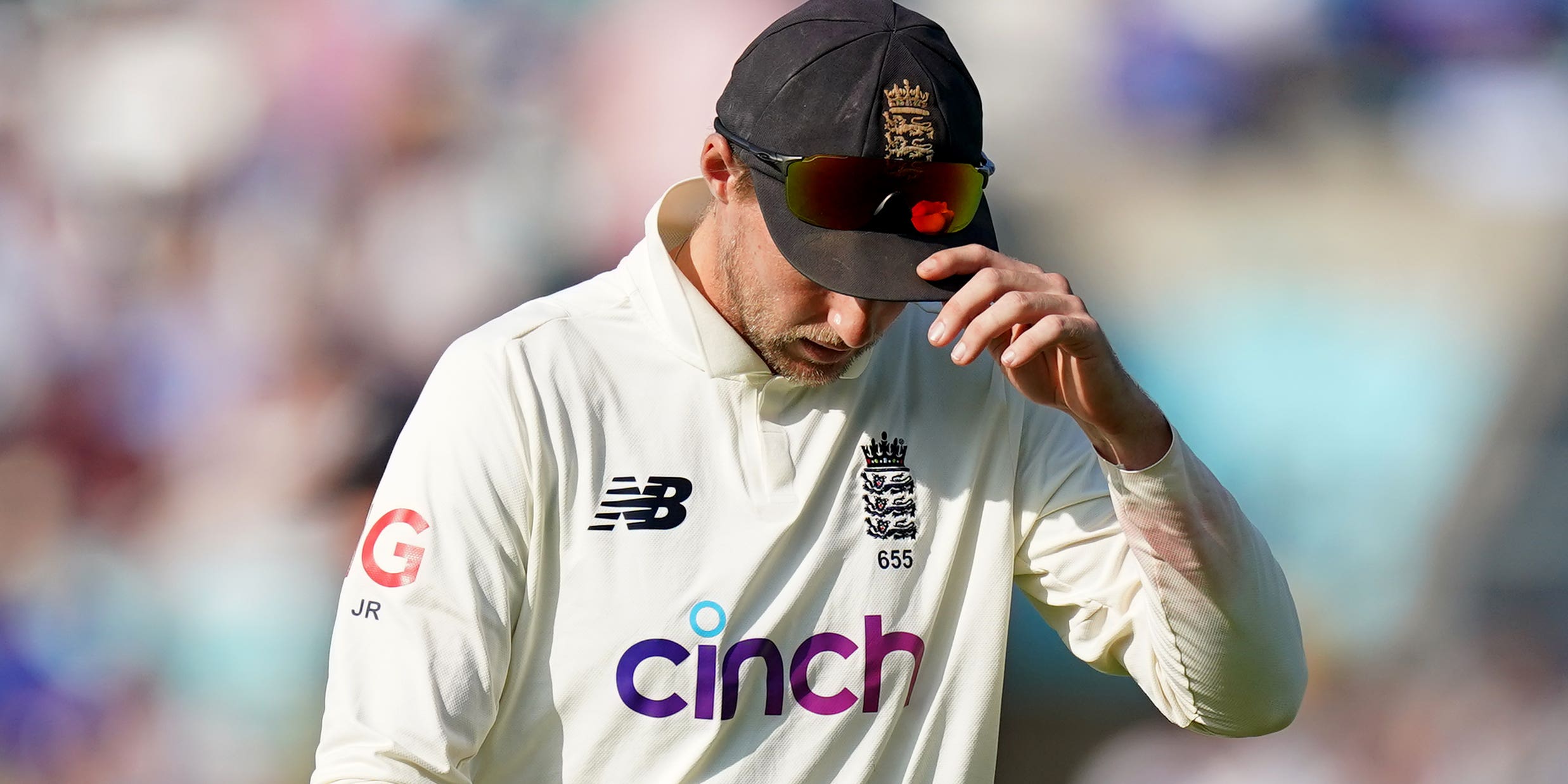 England captain Joe Root called on his side to show more steel in the big moments after India completed a day five demolition job at the Kia Oval.

A see-saw series swung back in the tourists’ favour as they roared to a 157-run victory in the fourth LV= Insurance Test, taking an unassailable 2-1 lead with one to play.

A week ago it was England celebrating a resounding victory at Headingley and plotting a triumphant end to the summer but when the pressure was on, they blinked.

They failed to clear up the India tail in both innings, allowing them to add vital lower-order stands at both ends of the game, and treated their own wickets too lightly, and those with a good understanding of how to bet on cricket will have backed India, despite England’s decent start to the test.

A 99-run first-innings lead could easily have been doubled with greater application and when a record chase of 368 seemed too far on Monday, they did not have the resolve to hang around for a draw.

Instead, they were rattled out for 210 and face the prospect of losing two home series for the first time since 1986.

Root said: “It’s disappointing and frustrating. To lose all 10 wickets and be bowled out is hard to take for the lads in the changing room.

“But I actually think where it was lost, where we could really have stamped our authority on things, was earlier in the game. We should have got a bigger lead first time round, it would have been nice to have another 100 runs, actually, and then we’re looking at a very different game.

“We’ve got to be a little bit more ruthless with those first-innings runs – and with our catches, some of them were extremely difficult.

“But it has to be said, at the same time, you give chances and half-chances to world class players and they take them. We’ve seen that throughout this game.

“There have been a number of periods where we were ahead and we had a great, great chance to be sat here with something to show for the week. There’s no hiding from that and there’s no point trying to sugar-coat it – we should have got something from this game.”

Defeat by 151 runs at Lord’s – another fifth day disintegration – was followed by an innings victory in Leeds and Root is now pinning his hopes on another dramatic reversal in fortunes in Manchester, where the concluding match begins on Friday.

“We’ll make sure when we turn up to Old Trafford we have the bit between our teeth and we use this experience in a positive way,” he said.

“It is a really big game and we need to bounce back just as we did after Lord’s. We’ve just recently shown that we are more than capable of turning things around very quickly and we’ve got to make sure that we get ourselves in the right frame of mind in the next couple of days.”

They have taken on huge workloads over the past month and looked weary in mind and body in recent days.

But the alternatives could be thin on the ground. Jofra Archer, Ben Stokes, Stuart Broad and Olly Stone are long-term absentees while Chris Woakes, Mark Wood, Saqib Mahmood and even Craig Overton – who took a painful blow to the elbow when he was dismissed by Umesh Yadav – have had fitness issues of their own.

“It has been a tough summer, there’s no hiding from it – it’s been a gruelling schedule,” said Root, who knows 39-year-old Anderson will be desperate to play at his home ground.

“We’ll have to look at things and see how everyone pulls up in the next couple of days. We’ll need to make sure that physically Jimmy is in the right place to be able to play a Test match and also that he can get through it. If he goes down injured, it leaves us in a very difficult place, not only for the rest of the game, but for the winter as well.”