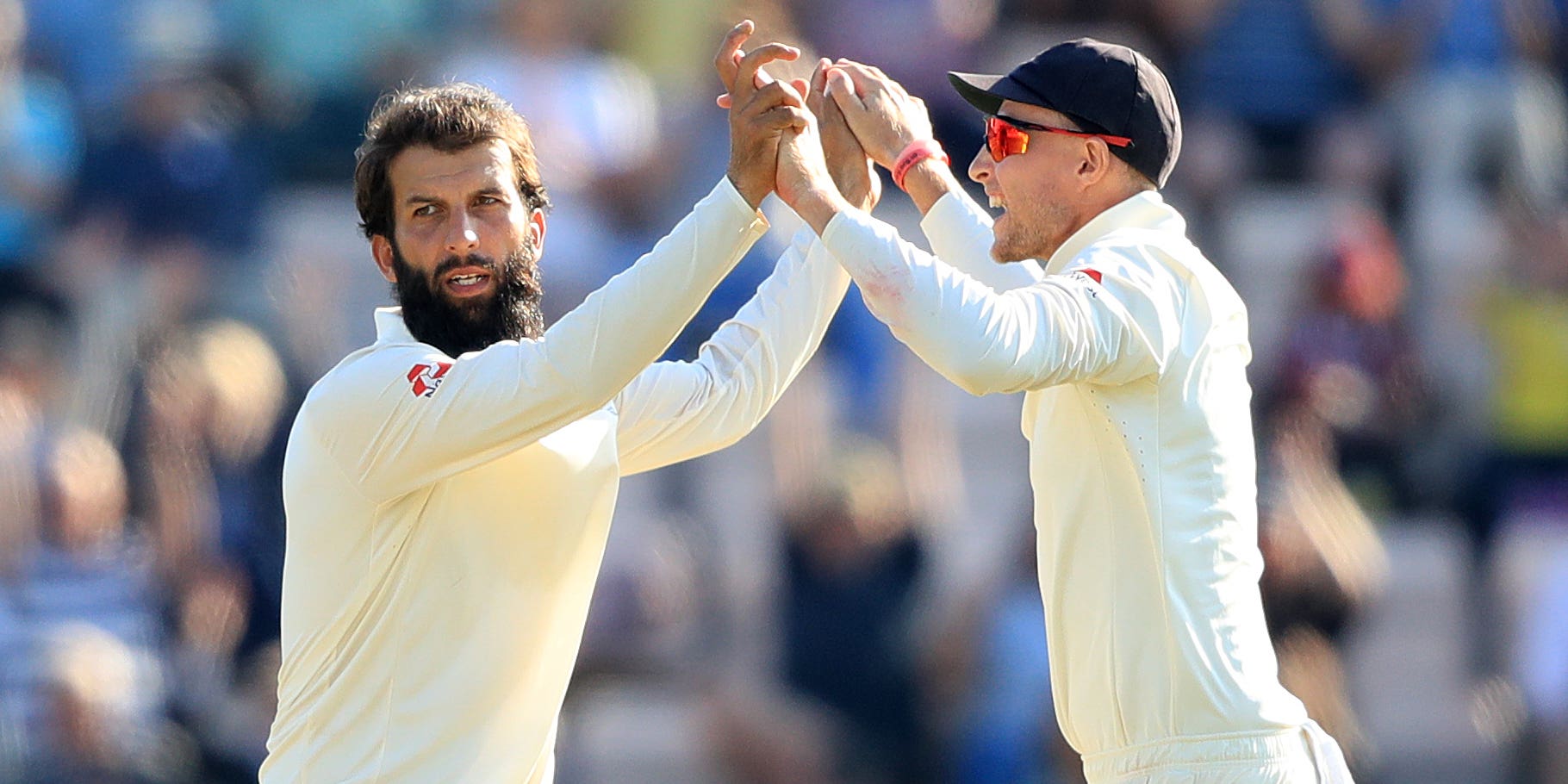 England captain Joe Root is confident the returning Moeen Ali can once again be a match-winner in Test cricket, despite the all-rounder spending most of the last two years as a limited-overs specialist.

Moeen’s only Test appearance since the 2019 Ashes came almost six months ago but, after being outplayed by India for much of a rain-affected draw at Trent Bridge last week, England have called him up for Thursday’s match at Lord’s.

Given they were already carrying an overloaded 17-man squad and have no fresh injury concerns, that is perhaps an admission that his initial absence from this LV= Insurance series was a mistake. It now seems certain the 34-year-old will go straight into the side, having been pulled out of The Hundred where he has been thrilling fans with his big-hitting exploits and leading Birmingham Phoenix to the top of the table.

Not only does Moeen offer the spin option England lacked in Nottingham, he does so without compromising a batting line-up that needs all the help it can get.

Moeen was a vital player across all three formats for a number of years but gravitated towards one-day and Twenty20 cricket after a dip in his Test form was followed by the loss of his central contract. His big comeback in Sri Lanka and India was curtailed when he caught Covid-19 at the start of the trip, and he was restricted to one solitary outing in Chennai in February before he was rested.

He took eight wickets in that match, including India skipper Virat Kohli in both innings, and also struck an attacking 43 in a losing cause. He may not have played at first-class level since that match in February but as a player with 61 caps, 189 wickets and five centuries he is someone Root would feel comfortable throwing back into the fray.

“He’s certainly a big contender to play. He’s been called up to the squad for his capability with both bat and ball,” said Root.

“The message is: just to go out there and be Moeen Ali. He has the ability to go out there and win games with bat and ball he’s proven that. He plays his best cricket when he is enjoying it and he’s full of confidence – it certainly looks that way at the moment, the way he has taken to The Hundred.

“With the way has led Birmingham Phoenix, I would happily give him a huge amount of responsibility if he does play because he responds extremely well to that. He is a leader within the dressing room, a great personality who drags people with him on the field and in the dressing room, so it will be great to have him back around.

“He is a great ambassador for the game so it’s wonderful to see him back in the Test arena. If he gets an opportunity he’ll be desperate to impress and show everyone how good he is in Test cricket as well as white-ball cricket. When you come into a series with not much cricket behind you that is where you have to call on your experiences and he’s certainly got that in bagfuls.”

Head coach Chris Silverwood has already hinted that decision time is coming on his mis-firing top three, with Haseeb Hameed standing by for his second chance at international level. None of Rory Burns, Dom Sibley or Zak Crawley are bullet-proof and five years on from his first taste as a teenager, Hameed is doing everything he can to earn another shot.

“One thing I’d say about Has is that ever since the first day I met him I’ve been extremely impressed with him as a person, his maturity as a young man back then,” said Root.

“I think that served him really well during a difficult spell in his career and now you’re seeing him come into some really good form. We think of him physically maturing but I think his game has grown as well, he’s added shots to what is a very strong defence and has turned himself into a brilliant player.”

Whether or not Hameed gets his chance this week will come as a result of deliberations between Silverwood and Root, who must also factor in the potential return to fitness of Ollie Pope in the middle order.

“It would be nice to see him get through another fitness test but he should be fit,” said Root.

“That’s the plan, for him to be up and running and ready to go. That gives us another opportunity to have another player available for selection.”