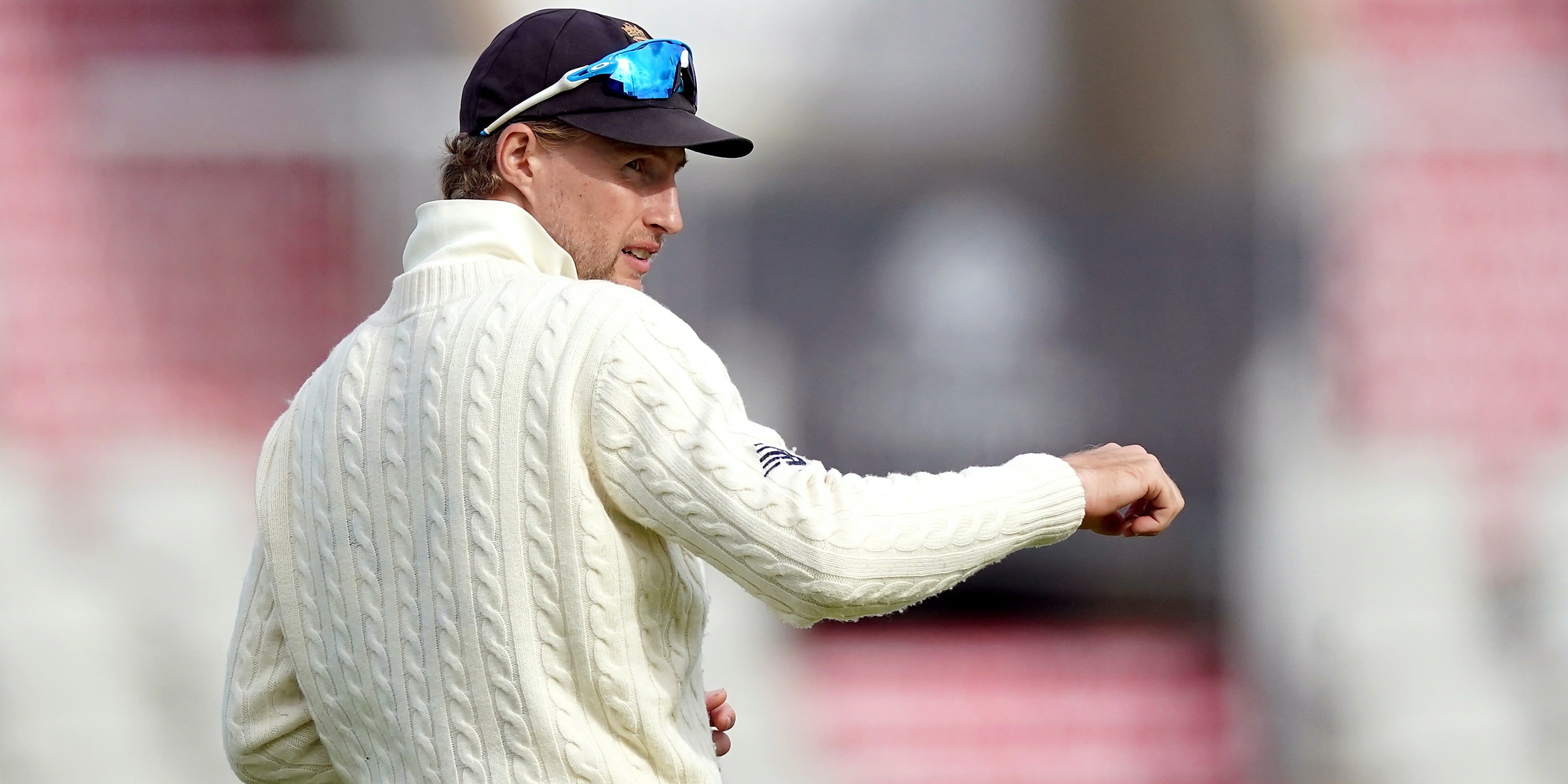 England will take a full-time psychologist on their tour of Sri Lanka, with captain Joe Root making it clear players can withdraw at any time if the pressures of bubble life in a pandemic become too much.

The travelling squad will take a charter flight on Saturday, heading straight for two weeks of quarantine in Hambantota and a handful of training days to help them tune up for two January Tests in Galle.

England’s last two overseas trips have ended in premature abandonment, with the original Sri Lanka visit postponed in March as the coronavirus swept the globe and last month’s white-ball series in South Africa cut short after a handful of positive cases at the team hotel left the group mired in anxiety.

As well as concerns over the virus there is an appreciation that the amount of time individuals have been asked to spend locked down in so-called bio-secure environments has been taxing, with numerous players speaking out about the challenges.

As a result, head coach Chris Silverwood’s backroom team will have a new addition over the next four weeks: Dr James Bickley, consultant clinical psychologist at the Changing Minds organisation.

Changing Minds have a pre-existing relationship with the ECB but the decision to bring him into the fold for the duration of a senior international trip represents a change in approach. And Root has made it clear that the door will be open for anybody to bow out if they begin to struggle.

“There’s going to be a little bit of extra support for the players in terms of a psychologist on the ground at all times making sure there’s someone to speak to,” he said.

“Everyone is very aware that if at any stage it becomes too much they are entitled to get out and that’s an important thing to remember. It’s important they can say if they don’t feel they’re in the right space physically or mentally to go out and represent their country.

“As players you have a responsibility to speak up, not just use the staff but the other guys around you as well. As captain that’s a big part of my role to make sure people are comfortable in the environment, in a position to be at the top of their game and play Test cricket to the best of their ability.

“It’s a huge part of the role anyway but it’s certainly heightened more in times like these. Unfortunately the last two tours haven’t been able to be fulfilled as we would like but there is more information now and each time we go away we learn more. Throughout the summer we learned a huge amount on bubble life, how we need to do things to make sure everyone is as safe as possible.”

England’s exit from South Africa came after members of the Proteas squad and hotel staff members contracted Covid-19, though two suspected cases in the touring group turned out to false positives.

Root suggested there was now some expectation that players might pick up the virus without the series automatically coming into question.

“If you look around the rest of the world other teams when they have travelled have had to deal with cases on tour and that might be the case for us. We’ll have to manage as best we can.

“South Africa was a unique situation and this will be different again. We are fully aware of what we are going into – fingers crossed it all goes well and we look after each other and keep ourselves as safe as possible so we can enjoy some hard Test cricket.”

Root celebrated his 30th birthday on Wednesday, officially nudging the boyish skipper one step towards ‘veteran’ status, and was happy to make it a quiet one before heading off for what could be almost three full months in the sub-continent if he sees through the full India tour as well.

“I’m waiting for my hair to fall out, but it feels good,” he said of entering his fourth decade.

“I had a nice bottle of wine and just enjoyed spending time with the family, making the most of that before we go away. It was really nice.”