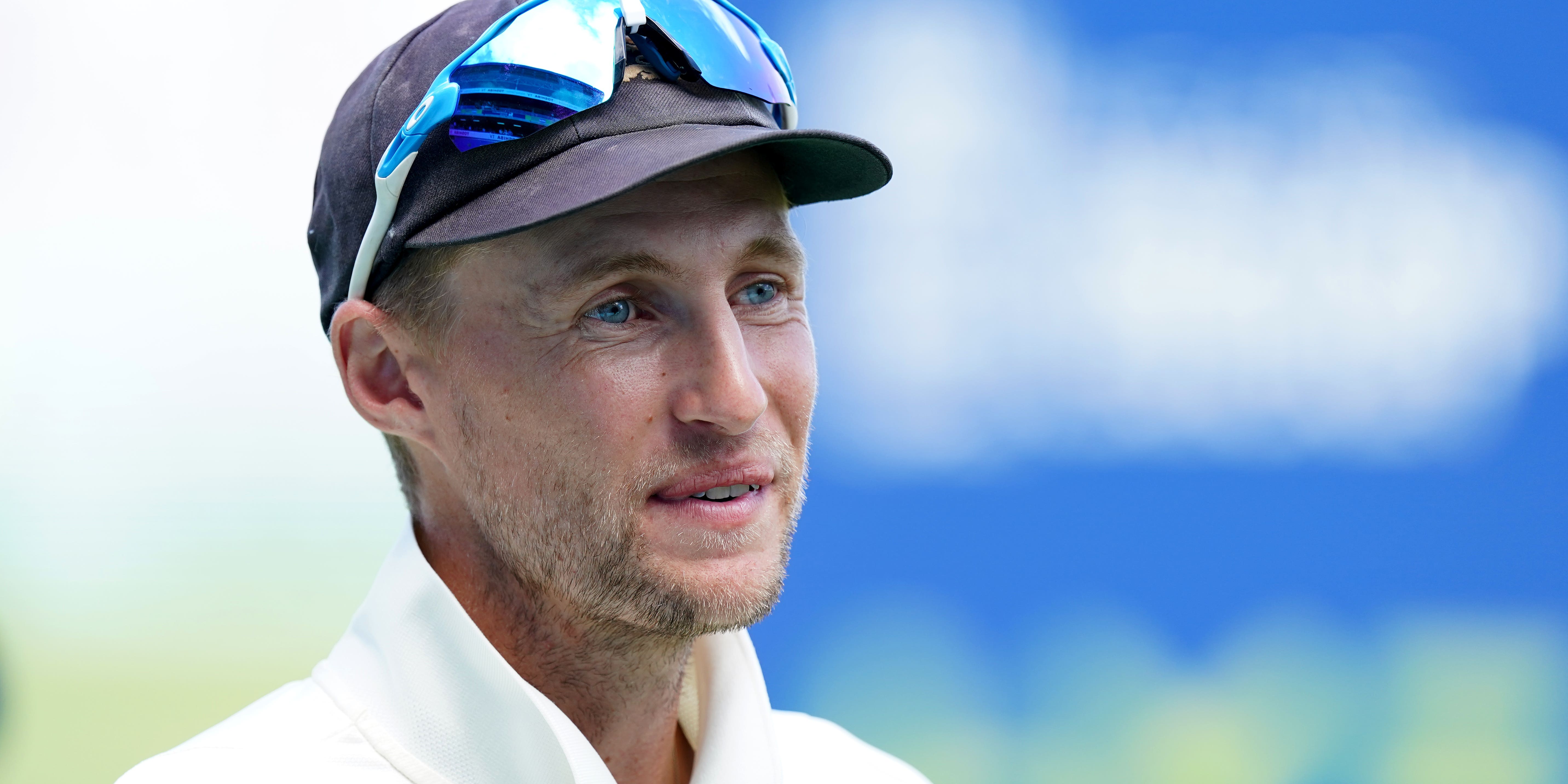 England captain Joe Root watched his Test side throw away a seven-year unbeaten streak at home with an abject batting display against New Zealand but insist it was not the time to hit the panic button.

The Black Caps dislodged India as the world’s number one Test side as a result of their eight-wicket win at Edgbaston, a lofty position that England can only hope to occupy in their present state.

They were second best in the draw at Lord’s and were rounded up in timid fashion in the first hour of day four to suffer their first series setback on home soil since Sri Lanka turned them over 1-0 in 2014.

Weak batting was the obvious cause, with the game effectively settled inside the 27 overs of England’s second innings. By that point the entire top seven had been sent packing by the tourists for a grand total of 76 runs.

There were a succession of poor strokes, veering between injudicious and inelegant, and it took a tail-end fightback from Mark Wood and Olly Stone to make New Zealand return to crease to complete a paltry chase of 38. In all, there were just 11 overs of action on Sunday, with England 122 all out after Stone was last man out to very first ball of the day.

While Root can console himself with a career average of 48.68, the next best mark is Rory Burns on 33.23 and the likes of Zak Crawley, Dom Sibley, Ollie Pope and Dan Lawrence all have big question marks against their names.

Despite that the captain suggested belief in the squad was important rather than drastic changes for the India series later this summer.

“We have all underperformed this week. It would be the wrong time to start panicking and rip up all the hard work we have done for such a long period of time,” he said.

“It’s been a frustrating and disappointing performance and I don’t think we’ve given a fair account of ourselves. We’ve been outplayed in all three departments and particularly the batting. We have to be honest, front up to that and learn some hard lessons.”

He told listeners: “From what I’ve seen of this batting line-up, when the pressure comes on, the intensity of Test cricket, the scrutiny of it, they can’t handle it.

“They have quirky techniques, but they’ve scored a lot of runs in county cricket and at times scored Test runs. When the pressure comes they are not handling the mental pressure that you need to do. It is a massive area of concern for me.”

Another former England captain Nasser Hussain has been strongly critical of the techniques on show among the top order but Root feels differently.

“There’s been a lot of talk about technique and batting. My view is batting is very much an individual thing,” he said.

“There’s no right or wrong way of doing it. Look at the best players in the world, look at the top 10: they all have different methods of how they play. All unique.”

Root was careful not to reach too hard for excuses, rejecting the idea that the camp might have been unsettled by the Ollie Robinson Twitter drama – which saw the seamer suspended after the emergence of historic racist and sexist posts.

Root said: “I actually think that once the game came round and the training days came round, we managed to focus solely on the cricket. I don’t think that dripped into the way we played and it would be a bit of an excuse, to be honest.”

Root may feel more strongly about the decision not to consider the likes of Jos Buttler, Chris Woakes, Jonny Bairstow or Moeen Ali following their return from the Indian Premier League, but he was restrained on the subject.

“That’s out of my hands, to a degree. In terms of having our best XI, I’d like to think that if we are all fit and ready that will be the case for the five Test matches against India.”