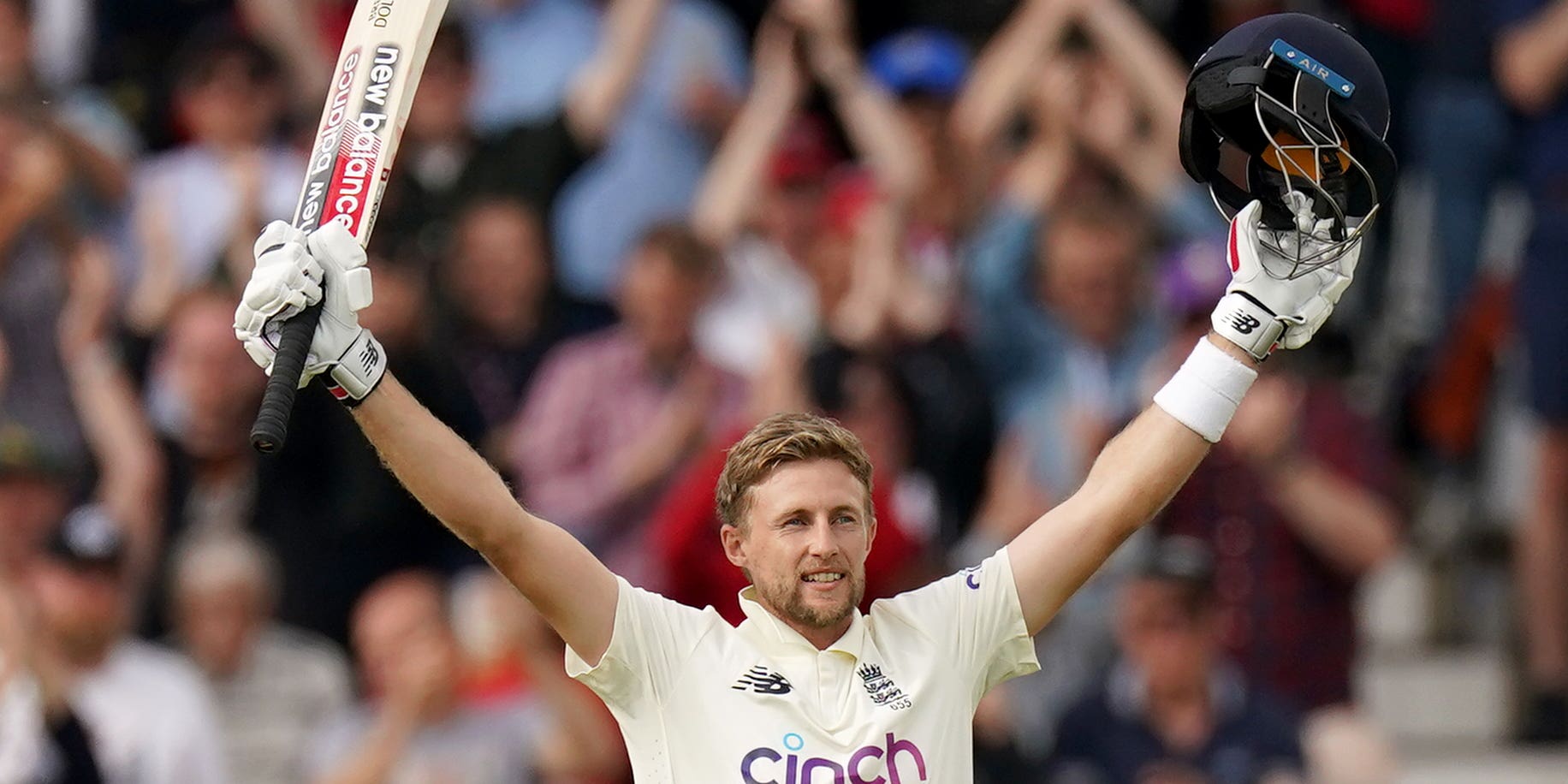 England captain Joe Root moved second in his country’s all-time list of Test run-scorers in the second Test against India.

One game after becoming England’s leading scorer across all formats, the Yorkshire batsman moved ahead of Graham Gooch to trail only Sir Alastair Cook in five-day cricket.

Having begun this year seventh on the list, Root has made swift progress through the upper echelons of England’s Test batsmen.

His 426 runs in two January Tests against Sri Lanka lifted him ahead of Geoffrey Boycott, Kevin Pietersen and David Gower to fourth and a double century against India in Chennai in February saw off Alec Stewart to take Root third.

His 21st came in the first Test against India. Pietersen is ranked second on 23, with Cook again well clear on 33.

Eight England batsmen have averaged 50 or more for their careers, with Root having gone into the current Test at 49.10.

January 25 – finishes the two-Test series against Sri Lanka with an average of 106.50 after innings of 228 in the first Test and 186 in the second.

February 5 – makes his 100th Test appearance and celebrates by scoring 218 against India in Chennai.

March 4 – captains England in a Test for the 50th time, just the fifth man to do so.

August 4 – becomes England’s leading run-scorer across all formats with 64 in the first innings against India at Trent Bridge.

It has also helped to bring his record as captain back in line with the earlier part of his career under Cook’s leadership.

His 54th Test as captain draws him alongside Michael Atherton and behind only Cook, while only five men have captained England in 10 or more Tests with a higher win ratio than Root’s 49.1 per cent.

Should he remain ever-present for the rest of the year, Root will pass Cook’s record of 59 matches as England’s red-ball captain in the Boxing Day Test with Australia.