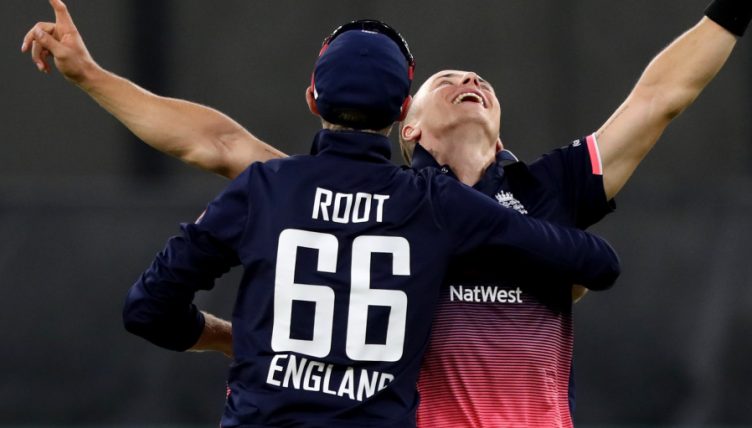 It seems hard to remember a more optimistic time for England cricket and their supporters and what better time for it all to come together than now, a couple of weeks before they host the 2019 World Cup. The stars seem to have aligned and it promises to be a summer of celebration and ecstasy for followers of the Three Lions.

There is a serious sense of expectation within the country given how the ODI side plays the game. A lot of this comes from the style of cricket England have adopted, which has taken the rest of the world by storm. That may be a bit unfair actually, as in reality, the cricket England play has swept through the opposing nations like a category-five hurricane, wreaking havoc and causing mass disruption around the globe.

This aggressive brand is based on taking the game to the fielding team by not letting their bowlers settle at any time throughout their allotted 50 overs. As England’s number status in the ODI rankings suggests and the current cricket World Cup tips illustrate, with the Three Lions as outright favourites at 11/4, more often than not, this approach pays off. There are times, however, when England’s gung-ho nature can get them into trouble early on and when it does, they require a player who is from the old school of ODI cricket, step forward Joseph Root.

Root’s classic stroke play and ability to rotate the strike make him a rare find in white ball cricket these days and crucially, it is this style that also gives England a chance to consolidate when the wheels have come off after a few poorly judged shots from Root’s colleagues. That’s not to say that the Yorkshireman creeps along at a pace that stops the Three Lions from setting a competitive score; on the contrary, Root has a strike rate of 86 in ODI cricket and knows how to clear a boundary.

Rather, Root is blessed with a few gears to choose from which allows him to wrestle back the advantage from the bowlers as well as get England back in the game. Tellingly, Root went unsold at the 2018  IPL auction which does tell you a lot about his style. In this day and age, very few international captains don’t secure gigs in India’s frantic 20 over extravaganza and needless to say, he was very disappointed by the snub.

In many ways, it was quite bizarre that Root did not cash in on the massive payday that is the IPL when you consider that at the same time, Ben Stokes netted £1.4m at the sale, but that may mean that the 28-year-old is even more determined to show his worth by the time the World Cup kicks off.

Ben Stokes with the bat in ODIs since the start of 2017:

Should Root play an instrumental part in England winning a World Cup, then he will illustrate that there are many different ways to skin a cat. There is something to be said for keeping your heads whilst everyone else is losing theirs and thankfully for England, the responsible Yorkshireman will ensure the Three Lions get where they want to be, even if they do it by going the long way around.