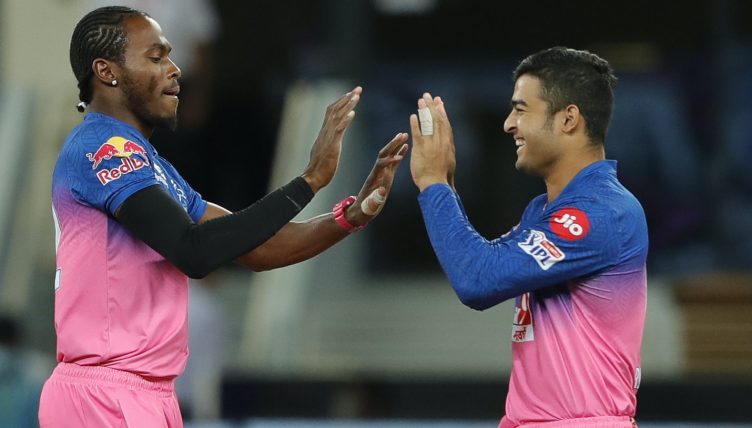 The 25-year-old fast Sussex bowler, who played for Rajasthan Royals, took 20 wickets at an average of 18.25.

Archer was rested for the one-day squad to tour South Africa later this month along with Sam Curran and Ben Stokes, the latter the previous England player to win the IPL MVP award in 2017.

“I am really grateful to receive this award,” Archer said. “The season did not go for the team as well as we would have liked but I hope this shows a little bit of what I can do and hopefully I can get it another year as well.”

The next highest England player on the list was Curran, who came in 12th on 226.

Archer’s award was announced following the final which saw Mumbai Indians claim the title for a fifth time with a five-wicket win over the Capitals.