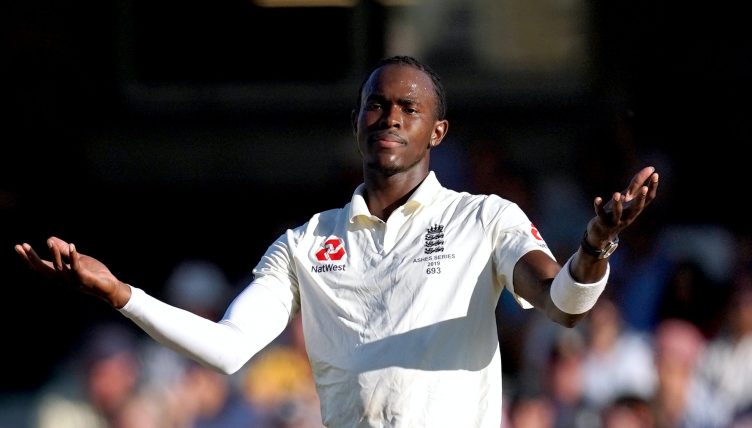 Jofra Archer has been left out of the England side for the second #raisethebat Test against Pakistan at the Ageas Bowl, with all-rounder Sam Curran favoured for his superior batting.

Archer has played three of the four Tests so far this summer, only missing out due to a breach of bio-security rules during the West Indies series.

Curran has been was selected ahead of paceman Mark Wood, who has had a minor fitness concern this week, and uncapped seamer Ollie Robinson.

Kent batsman Zak Crawley is the other addition to the XI in place of Ben Stokes, who left the team’s bio-secure bubble after last week’s victory in Manchester for family reasons.

Pakistan made one change, batsman Fawad Alam in for Shadab Khan for a first Test appearance since 2009, and decided to bat first after winning the toss.

England captain Joe Root explained that Curran’s selection was partly down to Stokes’ absence and the desire to bolster their run-scoring options.

Wood, meanwhile, will be given the chance to build up his fitness over the coming days.

“More than anything we wanted to the lengthen the batting,” Root told Sky Sports.

“Sam’s obviously performed brilliantly with us down the order in the recent past and gives us a bit more depth in that department. Woody’s bowled very well but it gives him another week to be completely ready.”