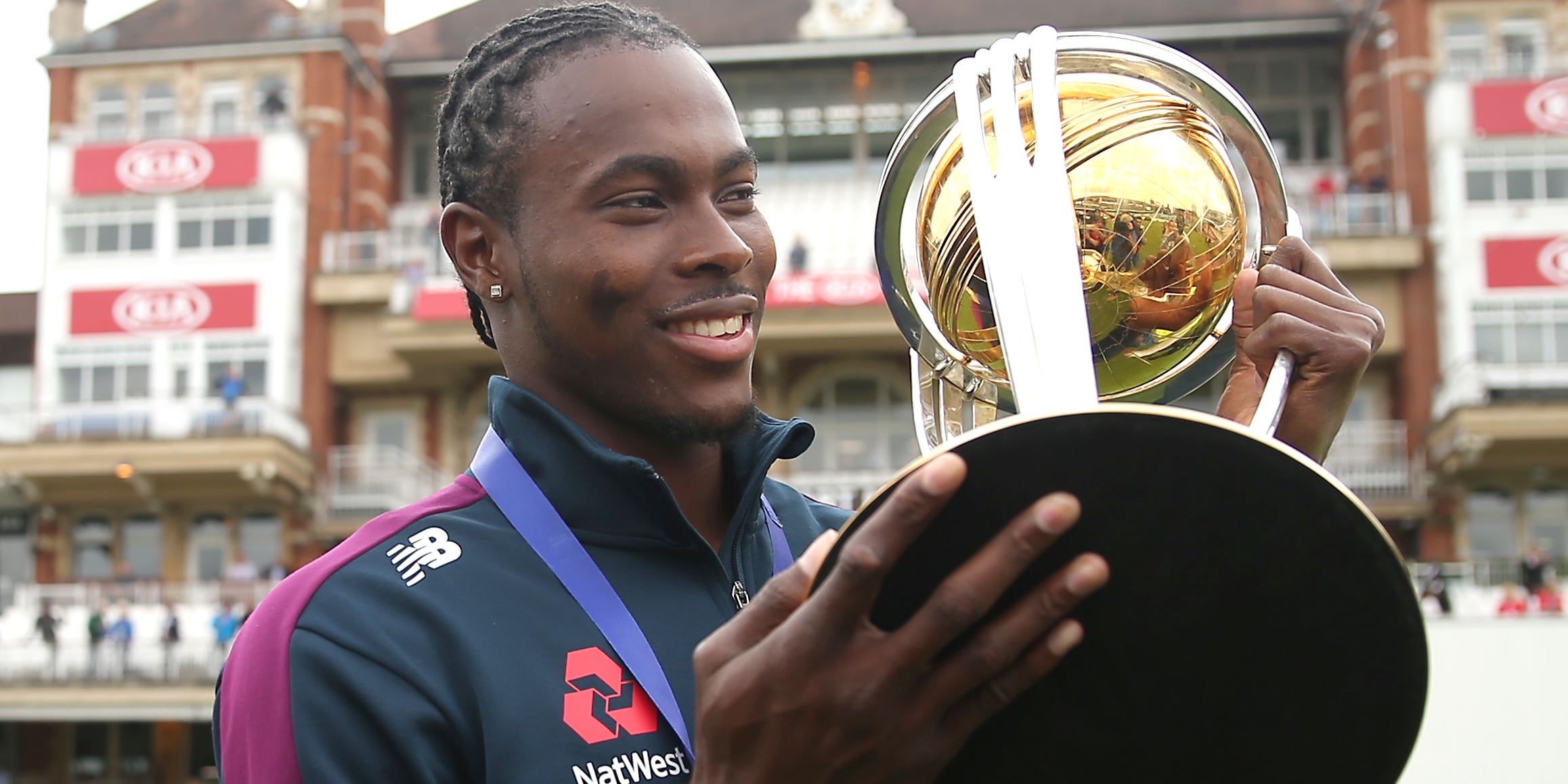 The 27-year-old’s new deal will keep him at the LV= County Championship Division Two club until at least the end of the 2023 season.

World Cup winner Archer has been sidelined for more than a year by a persistent elbow problem, which has required two operations, and is currently recovering from a stress fracture of the lower back.

“It’s been a difficult few months not being able to represent Sussex when the plan had been to return to the Sharks team after my elbow injury, so I am really happy to extend my contact and hope to be able to contribute to more Sussex victories in the future,” he told the club’s website.

Archer made his Sussex debut in 2016 and has taken 181 wickets in 43 first-class matches during his time in Hove.

He made his first Test appearance in 2019 and has registered 42 wickets in 13 outings for England.

Earlier that year, the Barbados-born player finished as England’s leading wicket-taker in their triumphant ODI World Cup campaign, which included bowling the historic super-over in the final against New Zealand at Lord’s.

Sussex head coach Ian Salisbury said: “It’s great news that Jof has signed an extension, he is Sussex through and through and everyone loves having him here.

“He is already a legend at this club, so it is massively important to have someone of his stature around the place.

“Jof has achieved so much in world and international cricket since he made his debut with us in 2016.

“We love having him around the place. Even when he is not playing, he is such a massive character and an extremely important member of our squad.”