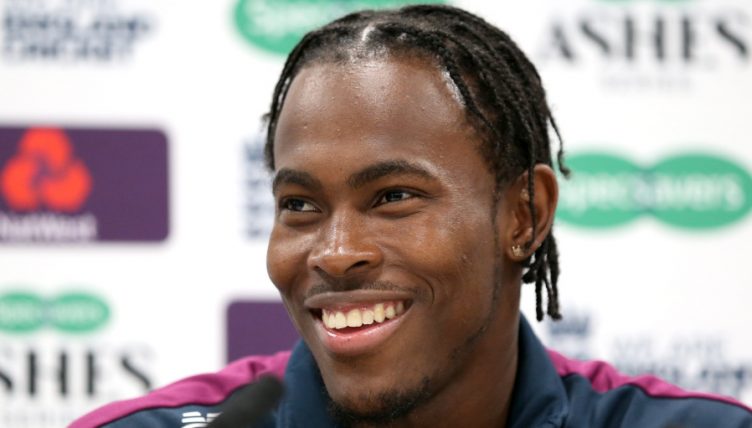 Jofra Archer has revealed that red-ball cricket is in fact his preferred format of the game, insisting that the impact he can have in the longer format can be just as big, if not bigger than his exploits at the World Cup.

England’s bowling attack made initial headway in Australia’s first innings – reducing the Aussies to 122-8 at one stage, but struggled to wrap up the first innings amid a Steve Smith and Peter Siddle-inspired partnership, and faltered in the second innings with the attack feeling one-paced.

The home side’s seamers lacked top-end speed at Edgbaston, with Stuart Broad, Chris Woakes, Ben Stokes and James Anderson (albeit briefly) all operating in the low-to-mid 80’s in mph. Plenty expect another England loss, and the comeon promo code can help get the best odds for that exact outcome to happen.

Archer’s impact at the World Cup was unquestionable, but there has been widespread speculation as to whether his ability to affect the game can be sustained in the longer format.

Speaking in a pre-match press conference ahead of the second Test, Archer was quick to allay any English fears on the subject.

“If you don’t have a good 10 overs (in ODIs) that’s it, you’ve got to wait to the next game, but you’ve [got] ample chances in Test cricket.

“I’m more ready than I’ve ever been. I bowled 50 overs in one game for Sussex and am the one usually bowling at the end.

“Test cricket is pretty much the same as first-class, know what your strengths are and stick to them.”

Archer’s Test debut comes with England one-nil down in the series, but the side strain that caused the delay has only ramped up the theater of the occasion with now that the fabled Home of Cricket will play host to Archer’s Test bow.

“The first one is always special, and at Lord’s where we had recent success will be comforting as well,” said Archer.

“It’s a good ground to come back to, and hopefully keep our winning ways here.

“I’ll try and work miracles, but I can only give my best.”

In a final response to Justin Langer’s comments earlier in the day, Archer replied: “I’m probably more ready than I’ve ever been. I think Justin Langer has another thing coming,”