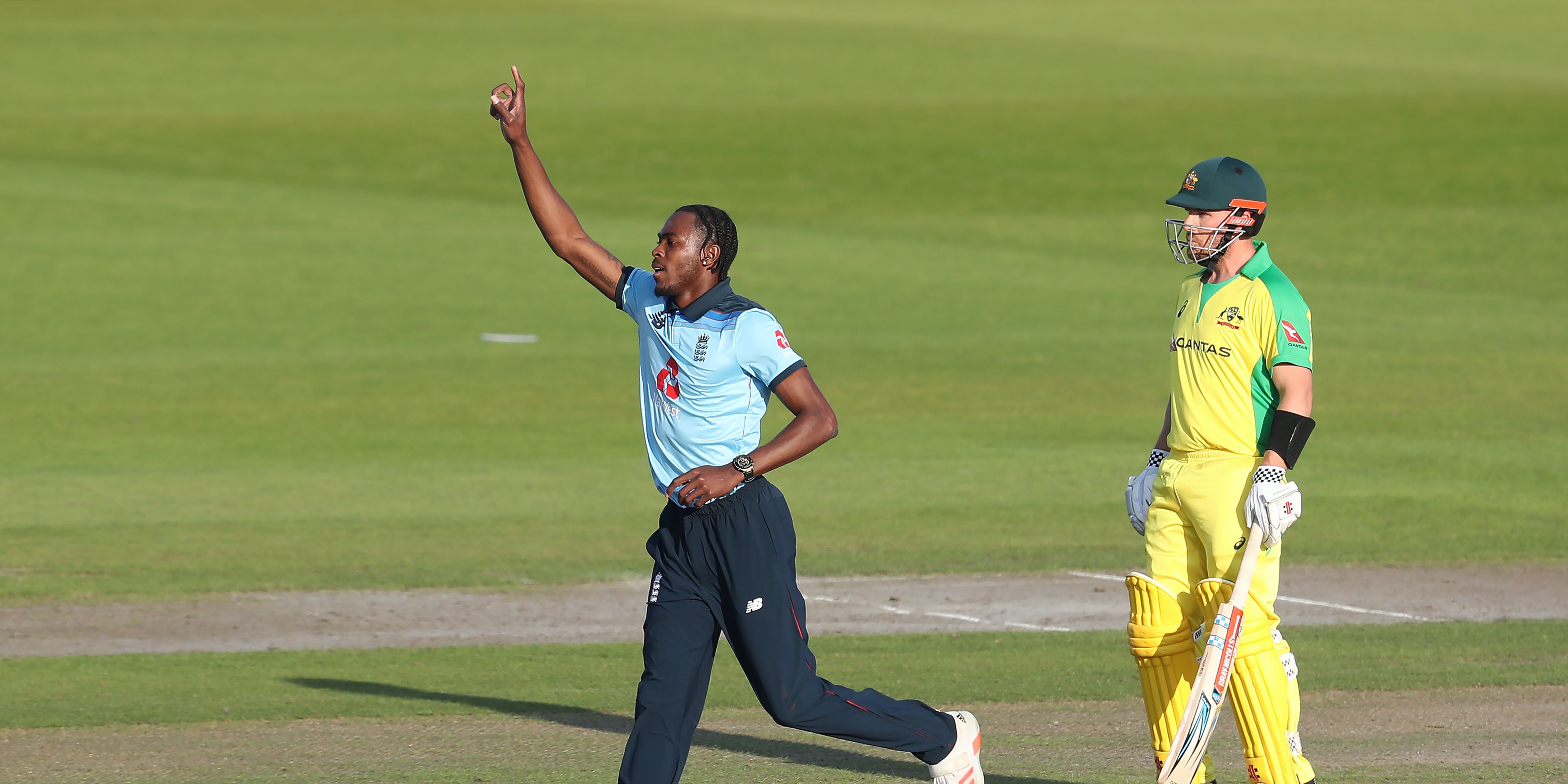 Jofra Archer insists the England cricket team’s support for the Black Lives Matter movement has not diminished, hitting back at Michael Holding’s criticism of the decision to stop taking the knee before matches.

The first three Tests of the summer all began with a show of unity between England and the West Indies, with both sets of players taking the symbolic position on the field of play.

The one-day series against Ireland followed that example but the practice has not been repeated during games against Pakistan or Australia, leading to a stinging rebuke from Windies great Holding.

He has spoken passionately on issues of race all summer but Archer feels his latest comments – which described the England and Wales Cricket Board’s position as “lame” – were misguided.

“We have not forgotten, no-one here has forgotten about Black Lives Matter,” said the pace bowler in forthright fashion.

“I think it is a bit harsh for Mikey to not do some research before criticising. I’m pretty sure Michael Holding doesn’t know anything that is going on behind the scenes. I don’t think he has spoken to (ECB chief executive) Tom Harrison. I have spoken to Tom and we have stuff running in the background.”

The governing body has said its focus is on “long term and sustainable change” within the game but Archer has taken more direct and immediate action when confronted by abuse.

While he has drawn plenty of praise for his excellent recent performances, dismissing Australia’s David Warner four times in a row, routinely topping 90mph and winning player-of-the-match honours for his role in a series-levelling comeback victory on Sunday, there has also been a distasteful element.

Just a few days ago he asked for help reporting a Twitter user who privately messaged him a foul-mouthed tirade, including disparaging remarks about his jewellery and watch, while he has previously taken commenters to account for personal and racial slurs.

“There’s still a small percentage you know? I may be doing well but I saw one lady comment on my chains. Chains have nothing to do with cricket,” he said.

“If she knew me she would know I’ve worn chains from the time I was 14 or 15 years old. I think a lot of stuff is being put into place now, people can be prosecuted a bit easier but I think it might have to go a bit further because some people still aren’t worried about what can happen to them.

“I had one the other day, the guy blamed it on being drunk. My mum would always say ‘you can’t think for people’. All we can do is try to act accordingly, report it and do what’s best. At the end of the day I think I’m strong enough to deal with it, but what happens when they start targeting someone who isn’t as mentally strong and it starts affecting them? We’ve got to try and stamp it out as much as possible now.”

Back on the field Archer will be hoping to follow up his role in England’s unlikely rescue job in the second ODI – a player-of-the-match performance that brought three wickets, a fourth successive dismissal of David Warner and countless 90mph deliveries – with one final push.

Victory would leave England undefeated across all formats against all-comers since the sport resumed after lockdown, as well as preserving their 50-over dominance over their old rivals.

“I remember when we first came into the bubble, we said we wanted a clean sweep of the summer,” he said.

“That’s what we set out to do. I think we have it in sight. We have done great up until now and we just need to go two days from now and do it.”

Archer has once again been consistently faster with the white ball than he was during the previous Test matches, but insists there is no conundrum to be answered. Instead, he believes it is a simple matter of shifting workloads between the formats.

“If you can show me someone who does it then fair play. But I’ve not seen any bowler who bowls 90mph do it for a whole day. You do sometimes feel like you hit a wall. I honestly don’t know what it is but if you’re in a good frame of mind I feel you’ll probably bowl a bit faster.”