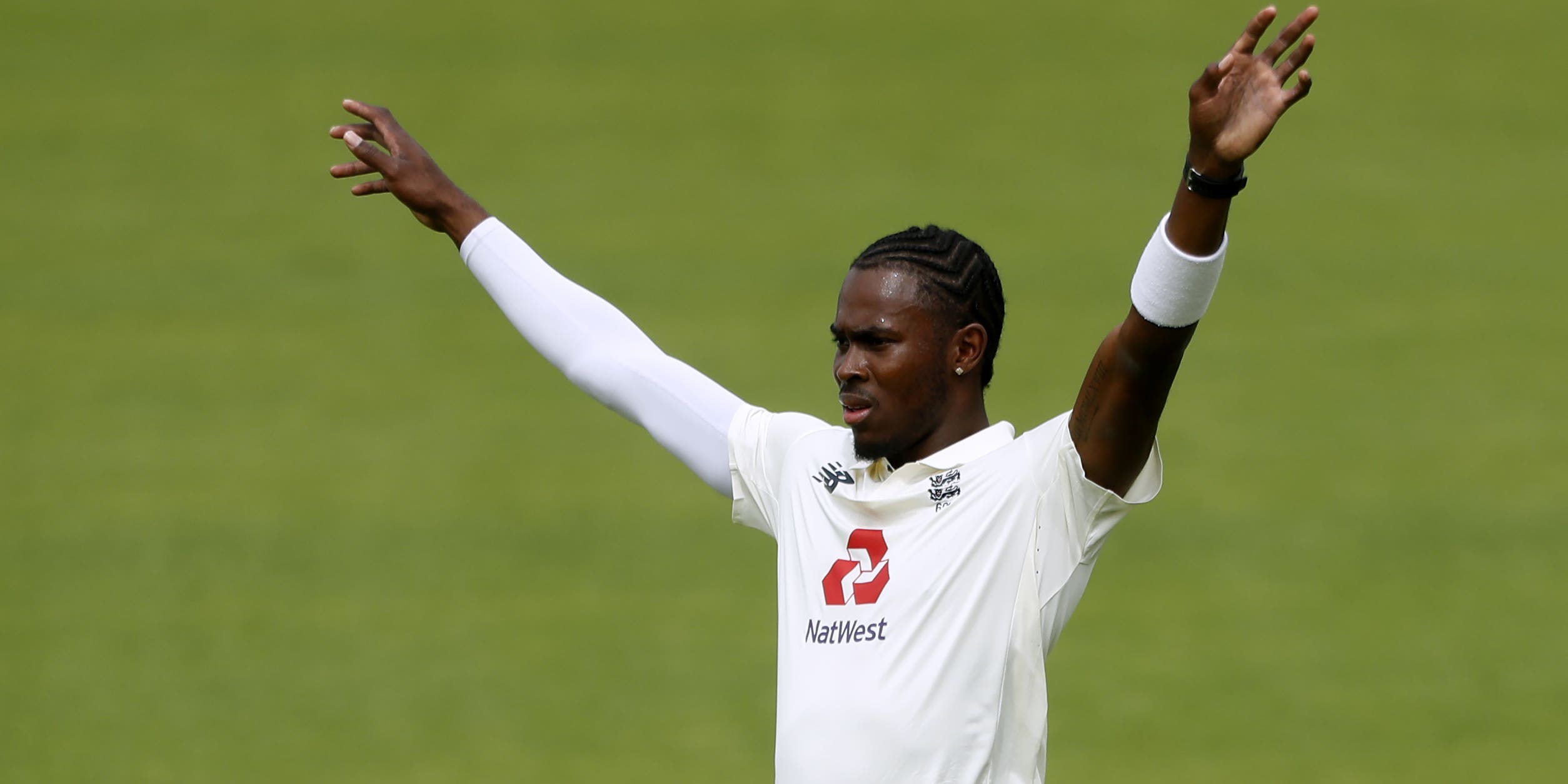 Jofra Archer has spoken of the difficulties of life in the “bubble” and backed England’s rotation policy as he prepares to return to action in the Test series against India, which starts in Chennai on Friday.

The Sussex paceman was rested for the 2-0 series win over Sri Lanka, along with all-rounder Ben Stokes, and England have already excused Mark Wood, Jonny Bairstow and Sam Curran from the first two Tests in Chennai.

Wicketkeeper Jos Buttler will also head home after the series opener despite being a star performer with bat and gloves over the past couple of games as England prepare for a demanding schedule.

Sri Lanka, Pakistan and India will all tour England in the summer before England face a T20 World Cup and an Ashes series Down Under.

“Funnily enough I have looked at the schedule today and all I can say is it is going to be a very long year,” the 25-year-old Archer told a press conference after a practice session session at the M A Chidambaram Stadium.

“Anyone criticising us has never been in the bubble. We have been in a bubble for months, we have been in here for almost a year now.

“I think we have to go in and out because humans are social people. It starts to get hard if you are not having a great game or not feeling good with your cricket because there is nowhere to go.

“I think the ECB has made it really great to give people like myself six weeks away.

“Jos is away after this game, Sam has gone, so they are making it a priority that everyone gets time away so they can come back refreshed and ready to go.”

Relishing time out of bio-bubble

Archer has spent as much time as anybody in the bubble and he is sustained by the prospect of getting time away.

“I don’t have a choice really,” he said. “I don’t mind to be honest because I know I will get my time away.

Archer says he is fresh and feeling rejuvenated after spending time in his native Barbados, where he continued to train.

“I haven’t really stopped,” he said. “I’ve been training in my time off. The drive hasn’t stopped when the cricket stopped.”

Although he has played in the IPL, red-ball cricket in India will be a new experience for Archer, who says the seamers are ready to play second fiddle to the spinners.

“It doesn’t really matter, whatever is going to contribute to the win,” he said. “If that means me and the other seamers have to do the hard work, then so be it.

“I’ve never played with a red ball over here. The white ball is a different dynamic. You can’t really compare the two.”

Meanwhile, Archer has praised Joe Root ahead of his 100th Test and is tipping the captain to eventually overtake Alastair Cook’s England record of 161 caps.

“He’s really reassuring, not just for me, but for every person in the team,” Archer said.

“He’s a great man-manager. A great person as well. It’s no surprise that he’s played 100 Tests. I think he’s probably got 70 left in him as well. He’s definitely not near the end.”