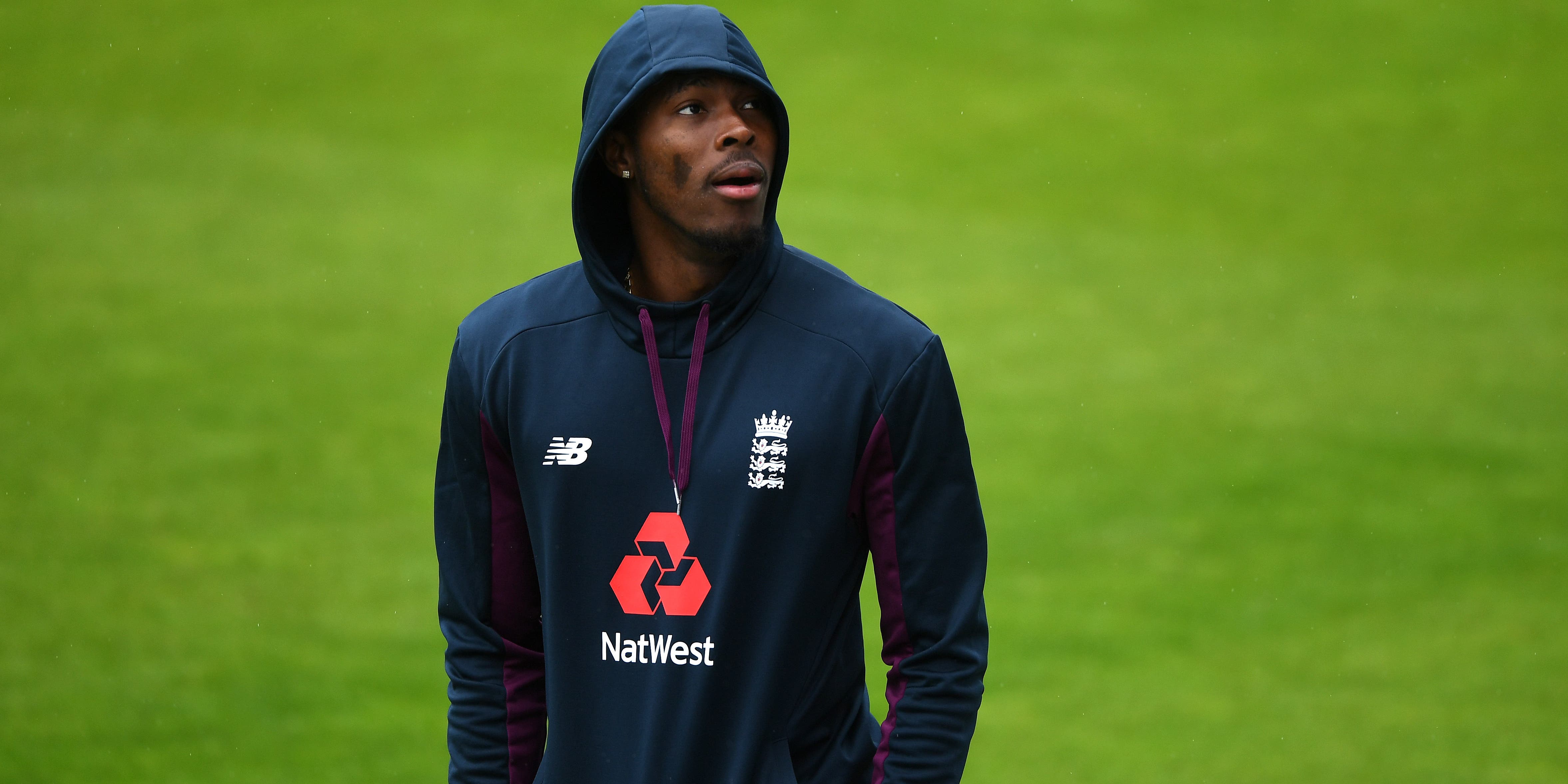 Jofra Archer has been ruled out of England’s one-day series against India and will also miss the start of the Indian Premier League due to his ongoing elbow injury.

Archer has just completed five Twenty20 appearances for England in the space of nine days, bowling his maximum allocation of 20 overs, but has been managing a painful right elbow throughout.

He missed two of the four Tests against India as a result of the same issue and is being sent back home for further assessment.

As a result he will play no part in the three 50-over games in Pune and will no longer join up with Rajasthan Royals for the beginning of the IPL campaign.

Archer, whose deal with the franchise is worth around GBP 800,000, was tournament MVP in the last edition but it is now unclear when or if he will rejoin the ranks.

“Jofra Archer is returning to the UK for further management and investigation of his right elbow injury,” read a statement from the England and Wales Cricket Board.

“Jofra’s elbow issue has deteriorated over the course of the Twenty20 International series and made it increasingly challenging for him to maintain performance levels. He has been deemed unfit for selection for the ODI series.

“The ECB medical team will assess the player and, together with Jofra, develop a treatment plan and a return-to-play schedule in due course. As a consequence, Jofra will miss the start of this year’s Indian Premier League.”

Archer’s latest fitness setback will be a cause for concern for England, who view him as integral to their twin goals of the Twenty20 World Cup and the Ashes later this year.

But the fact that he is being taken out of the firing line now, rather than playing on and committing to a full two-month IPL schedule, can also be seen as a positive. While the injury is causing discomfort, he was still able to bowl quickly and effectively in his recent appearances and has yet to break down.

England head coach Chris Silverwood has previously suggested Archer’s workload may need long-term management and it would now be no surprise to see him used carefully over the summer.

The 14-man squad selected for the ODIs on March 23, 26 and 28 is otherwise almost identical to that which was narrowly beaten 3-2 by India in the T20 leg.

Test captain Joe Root continues to rest and will not be flying back for the matches, something which would have been a major logistical issue given quarantine requirements, but leg-spinner Matt Parkinson has been promoted from the standby list to the main party.

Dawid Malan and Chris Jordan go in the other direction, but will travel and train as reserves alongside seamer Jake Ball.