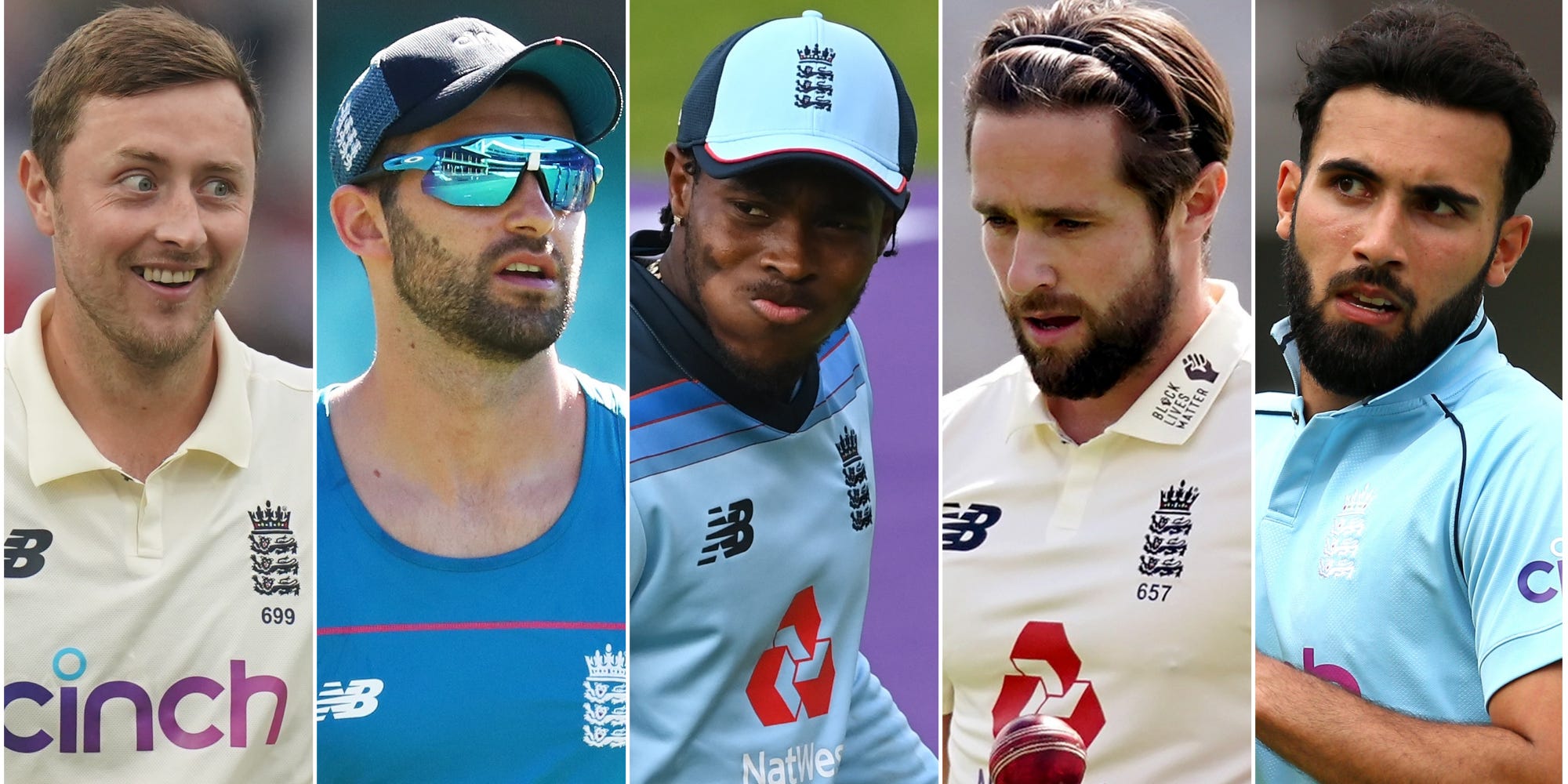 New England captain Ben Stokes will lead his side out against New Zealand at Lord’s next month without a host of fast bowling options available to him.

A longstanding elbow problem means Archer has not played for England since March 2021 but the 27-year-old was eyeing a T20 comeback this summer, with a view to kickstarting his international career. Those hopes were scuppered by the news that he has suffered a stress fracture of the lower back and there is now no timeframe for the return of a player whose ‘X factor’ looked set to make him the fulcrum of the side.

The standout player in a losing Ashes cause this winter, Wood suffered an elbow injury in the first Test of the subsequent Caribbean tour in March. He has since undergone an operation and missed the Indian Premier League. He is hoping to ease his way back into the Vitality Blast with Durham but Test cricket is unlikely before the back end of the summer.

The Lancashire prospect made two highly promising appearances in the West Indies and looked a lock for the summer schedule. Instead, he managed just one county appearance at the start of the season before suffering the dreaded stress fracture diagnosis.

Made his debut alongside Mahmood in Barbados and took a wicket with his second ball. But the Yorkshireman is also suffering from a stress fracture, the latest in a lengthy sequence of fitness setbacks that have marred his development from a young age.

The tall Warwickshire quick has struggled to stay on the park for a number of years, meaning he has never had the chance to convert his promise into a sustained impact with England. He has suffered four stress fractures in the last five years, managing just three Test caps along the way. Has openly pondered a possible retirement from red-ball cricket.

The seam bowling all-rounder took on a heavy workload with England over the winter and has paid for it with a number of niggling injuries, including to his shoulder and knee. He has yet to feature for Warwickshire this season.

Another stress fracture victim, the younger Curran brother picked up his problem last October while on IPL duty with Chennai Super Kings. He made a return to first-class bowling with Surrey last week but is not yet ready for the rigours of a Test. Brother Tom is also on the comeback trail from a similar injury but is not in England’s Test plans.

The Sussex seamer saw his general fitness openly criticised by England’s coaching staff after twice pulling up mid-spell in the Ashes. He then travelled to the West Indies but back spasms ruled him out of all three games. Has had a stop-start county campaign due to dental issues and a stomach upset and was not considered for the Lord’s Test.