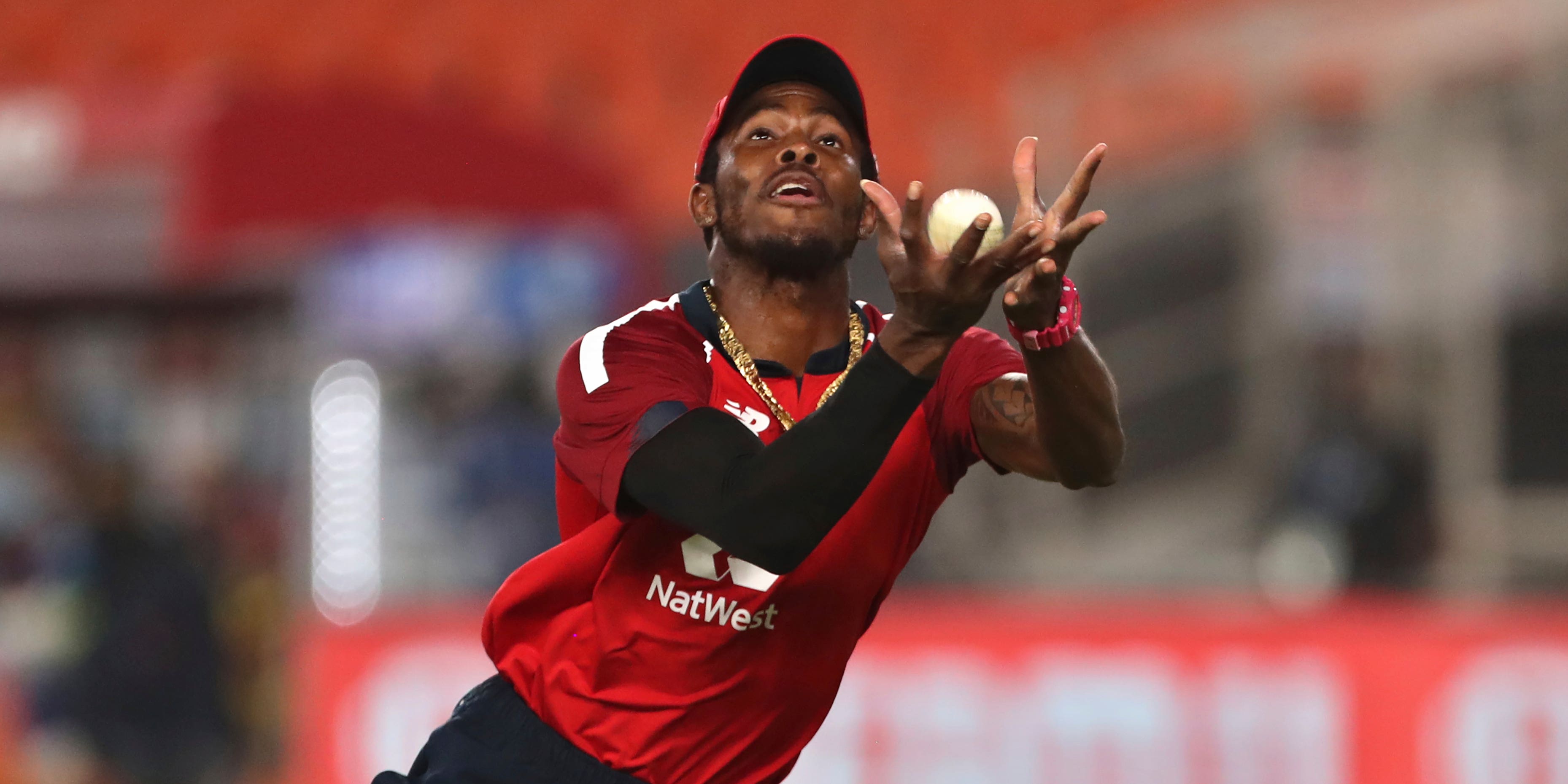 Jofra Archer has been ruled out of next week’s one-day series against India and will also miss the start of the Indian Premier League, as England begin the job of managing his elbow injury through to the Ashes at the end of the year.

Archer has just completed five Twenty20 appearances for England in the space of nine days, bowling his maximum allocation of 20 overs, but the pain in his right elbow has deteriorated enough to force action.

While removing him from the three 50-over matches in Pune was always on the cards, extricating the 25-year-old from his commitments with Rajasthan Royals – and the near GBP 800,000 contract that goes with them – will have been a thornier matter.

It is unclear how much of the two-month tournament Archer will sit out, with that decision likely to fall into the hands of medical specialists back in England, but an extended period of careful workload management appears to be under way for a player who is inked in to play key roles in the T20 World Cup and the subsequent Test tour Down Under.

Head coach Chris Silverwood is a realist when it comes to his players’ lucrative franchise opportunities but made it clear he was heartened by an outcome which prioritised the national side.

“It was a joint decision and both parties have put England first, basically,” he said.

“It shows how passionate Jofra is about playing for England and how much he enjoys playing for England. It’s disappointing for Jofra and for us, but it’s something we need to get to the bottom of. We’ll make sure he’s got every resource and hopefully get him back fighting fit in future for England.

“I have every confidence in my medics to put the best treatment around him and give him the best chance.”

Asked if that may ultimately entail an operation – a route which may provide a longer-term fix while disrupting his availability over the summer – Silverwood added: “The first port of call they have talked about is getting an injection into the elbow.

“(Surgery) is not something I’m thinking of at the moment, purely because we’ll be guided by the medics. Touch wood the injection will sort things out.”

Archer is one of three ever-present players from the recent T20 series not to make the 14-man ODI squad, but while he will fly home immediately, both Chris Jordan and Dawid Malan will remain with the group as standby players.

Leg-spinner Matt Parkinson has made the opposite journey, promoted from the reserve list to the main group, while Test captain Joe Root and Chris Woakes will not be returning for the games on Tuesday, Friday and Sunday. With travel routes posing a logistical challenge and a mandatory quarantine period on arrival in India, the pair will enjoy extended rest periods.

One player who will be hoping to see plenty of game time is Moeen Ali, who sat out all five T20s despite expectations that he would play a large role as a spin-bowling all-rounder.

“Mo’s training hard, he’s doing everything right, it was just down to a selection issue on those wickets. I really wouldn’t read anything more into it than that,” Silverwood explained.

“We turned up expecting the wickets to provide a bit more spin and they just didn’t.”