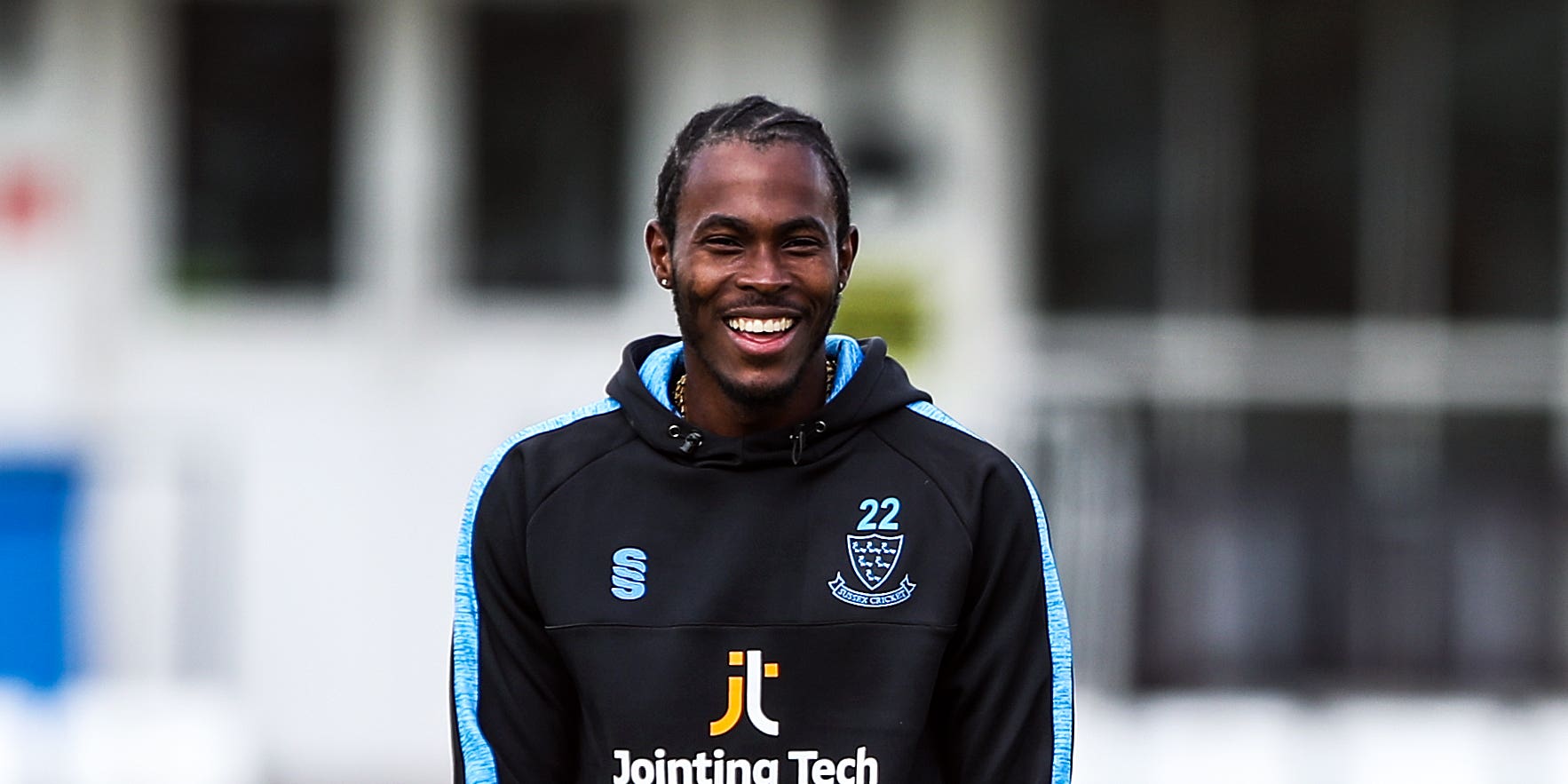 Jofra Archer is set to step up his return from injury after returning to the Sussex squad for Thursday’s LV= Insurance County Championship clash against Kent.

Archer has been recovering from finger surgery and a longer standing elbow complaint since March and turned out for the Sussex second XI last week.

The 26-year-old got through almost 30 overs in the game against Surrey, taking two for 102, and has now been included in a 13-strong group for the four-day clash at Hove. Archer’s last first-class appearance for the county came in the 2018 season.

Sussex head coach Ian Salisbury has previously said Archer’s return would be handled cautiously but England will be keeping a keen eye on his progress ahead of next month’s Test series against New Zealand.

Salisbury said: “Any team in world cricket would be excited to name Jof in their squad for a game. Everybody is aware of his talents.”

Archer’s England team-mate Zak Crawley, who scored 90 against Yorkshire in the previous round, will be lining up for Kent.