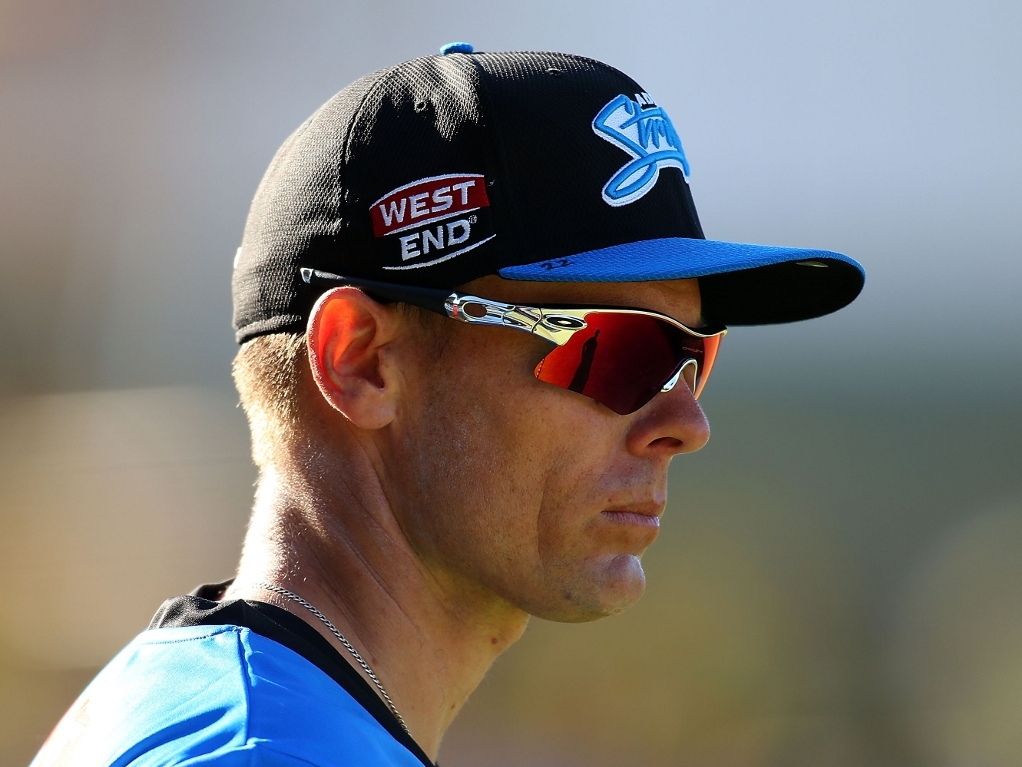 Johan Botha has admitted that he was surprised to get a late call-up to play in the IPL, with the Kolkata Knight Riders, but he is up to the challenge and wants to help his team with both bat and ball.

The South Africa-born player was chosen as a replacement for injured Australian batsman Chris Lynn, and says he is fresh as he played his last match in the Australian Big Bash League in January.

The 32 year-old Botha said: "I came to know about this eight or 10 days ago. I played my last game in the Big Bash about a three-week break which I don't think is bad before a long season after coming to India.

"It was definitely a surprise. I did not really follow Chris Lynn's injury. I did not know how serious it was."

Although his primary role in the team would be as an off-spinner, Botha also wants to contribute with the bat, if required.

He explained: "Be it spin or pace if you can add some valuable runs at No 6, 7 or 8 it helps any team. Then you do all three of the game — bat, ball and field."