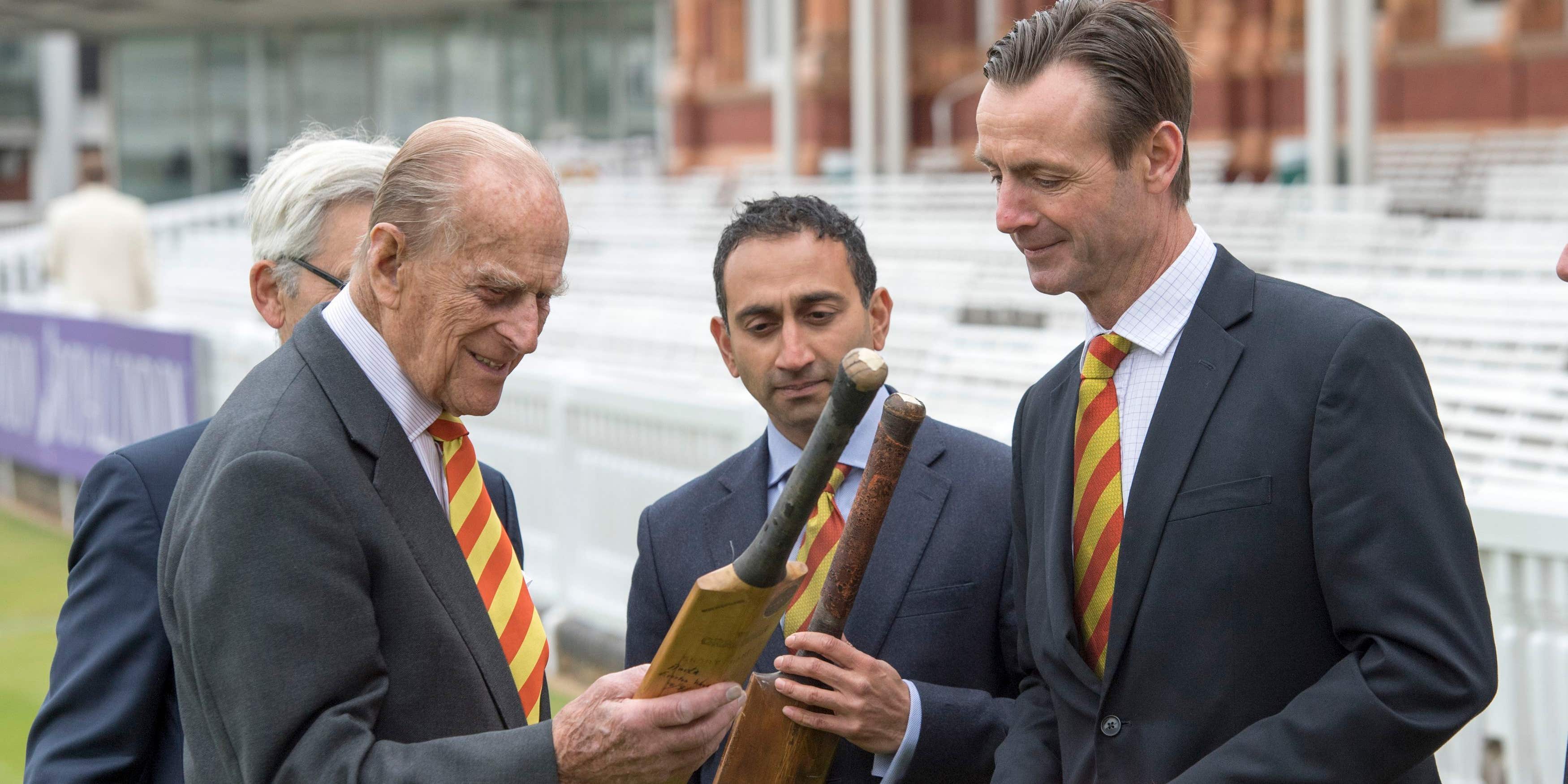 John Stephenson will leave his position as assistant secretary (cricket) at Marylebone Cricket Club to become the chief executive officer of Essex.

Stephenson, who has spent 17 years at MCC and will be replaced by Jamie Cox, is due to begin his new position in early October and take overall responsibility for the day-to-day running of the club.

“Having spent over a decade with the club as a player, I couldn’t pass up the prospect of taking on this fantastic role,” Stephenson told Essex’s website.

“With the support of the members, fans and the team, I believe we can continue to compete and bring silverware back to Chelmsford.”

Stephenson will remain general manager for London Spirit at The Hundred this year.

Australian Cox enjoyed an 18-year career in first-class cricket in both England and Australia, representing Somerset and Tasmania and scoring more than 18,500 runs.

The 51-year-old has held senior roles across a number of organisations, including the Australian Institute of Sport and Cricket Australia.

MCC chief executive and secretary Guy Lavender said in a statement: “After an extensive recruitment process, which saw an extremely high calibre of candidates apply for the role, Jamie demonstrated that he is a dynamic individual that will be huge asset to MCC.

“We thank John Stephenson for his huge contribution to the club. John’s leadership of the cricket department has helped MCC to maintain its reputation as one of the biggest influencers in the game, both in the UK and around the world.”