Home Countries Australia Johnson: AB is the best player across all formats

Johnson: AB is the best player across all formats 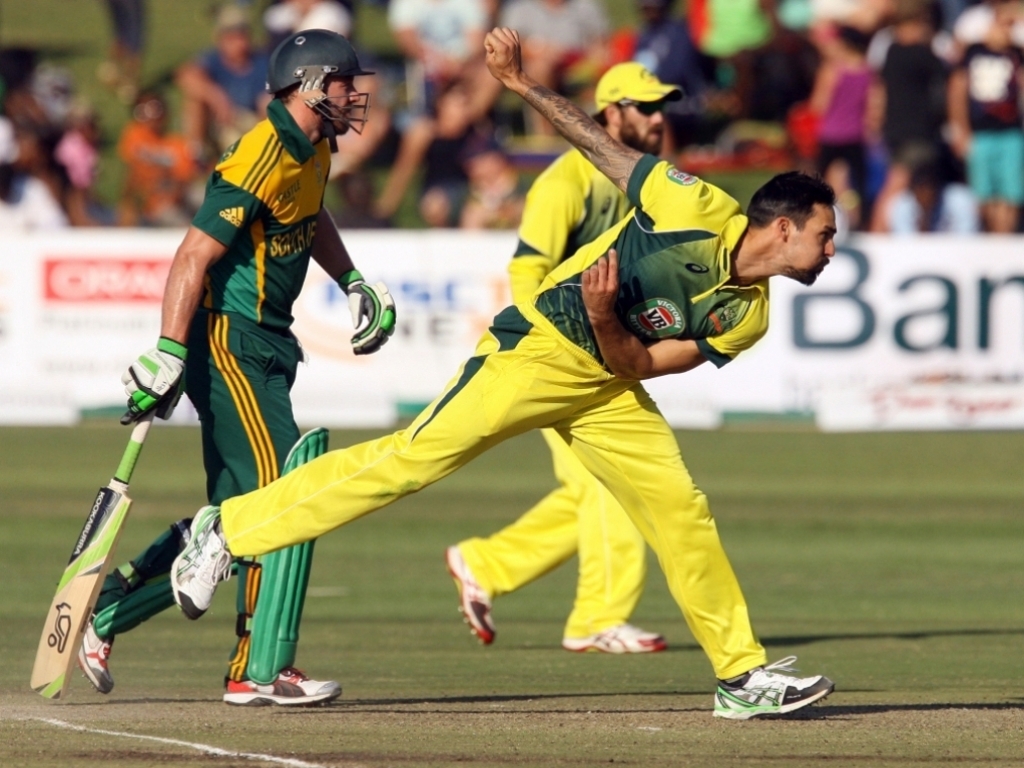 After helping his country win the World Cup on home soil, Australia fast bowler Mitchell Johnson is looking forward to the challenge of bowling in the IPL competition, especially to South Africa's AB de Villiers.

Johnson, who took 15 wickets in the global tournament as the Aussies romped to the title, will again spearhead the bowling attack of the Kings XI Punjab side, who would want to go one better than last season when they lost in the final to the Kolkata Knight Riders.

The 33 year-old left-armer is especially looking forward to coming up against de Villiers, who plays for the Royal Challengers Bangalore, and whom he regards as the best batsman across all three formats of the game.

Johnson said: "I think the most difficult batsman to bowl is AB de Villiers. He has been quite incredible in the last two years. He has excelled as the best player across most formats.

"For me it has always been a challenge to bowl to AB and a lot of guys love the challenge of bowling to him. Having said that, any quality batsman can have a good day in T20 format."

The IPL starts on Wednesday with a clash between the defending champions the Knight Riders against the Mumbai Indians.