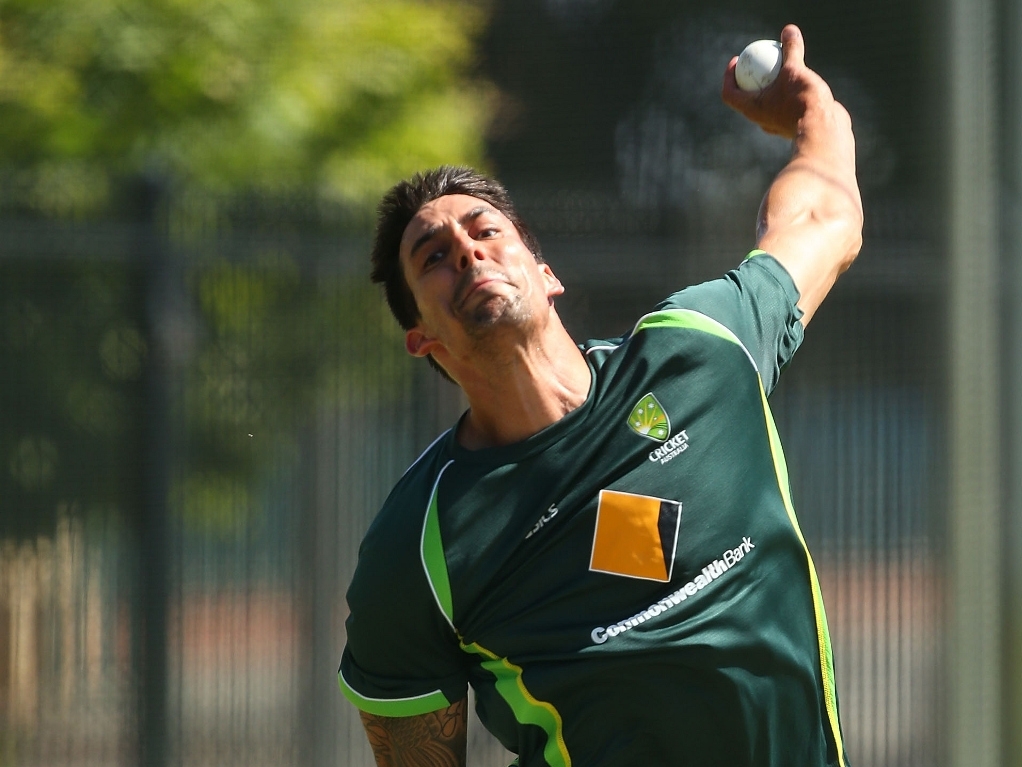 Australia will face South Africa at the WACA in Perth for the first two ODIs of the upcoming series, and Aussie fast bowler Mitchell Johnson has been pleasantly surprised by how fast and bouncy the deck is.

With the WACA missing out on a Test this summer, they will host the first two games against the Proteas, and Johnson hoped the pitch will help his side recover from their recent Test drubbing in the UAE.

Johnson, who did not play in the T20s, said on Wednesday: "Yesterday was a bit of an eye-opener again, just seeing how much bounce and pace there is.

"I came down and watched the Shield match the other day and saw the ball flying around. I was quite excited. I'm looking forward to getting out there and playing some cricket in Australia.

"I bowled Steve Smith a short ball and I think I got him on the finger, but he's okay. If you can challenge the batsmen there, they're going to get a good contest and hopefully out in the middle it makes it a little bit easier.

"I always go hard in the nets and try and make it as realistic as possible without trying to kill the batsman. I might not have said sorry, but I made sure he was okay. I did get Davey Warner here a couple of years ago and felt pretty bad about it.

"You're not intending to hurt the batters. When I do bowl my short ball I'm trying to practice like they are, but I'm not trying to knock their heads off. I'm trying to just get myself right."

Johnson conceded that South Africa fast bowler Dale Steyn would enjoy the deck just as much: "Both of us can bowl in the high 140s and it's very exciting.

"He's a world-class bowler and he's been the No.1 bowler in the world for a long time. He's a guy that should do really well in these conditions. They're very similar to back home for him.