Johnson: ‘I’m bowling at my best’ 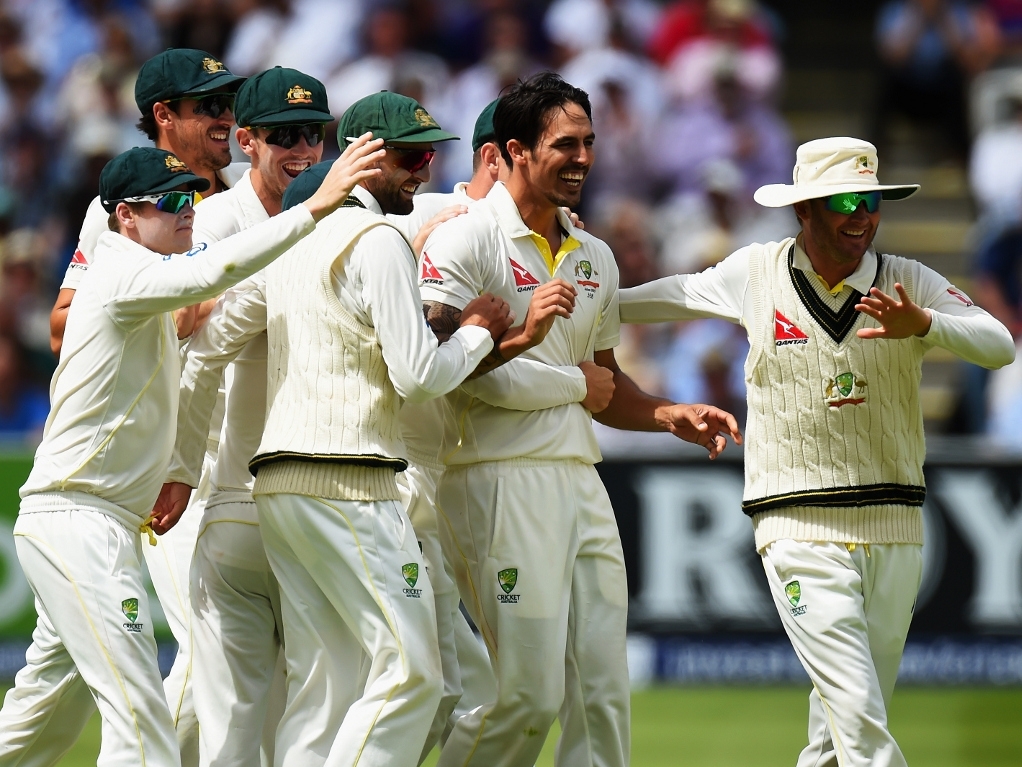 The last time Johnson bowled at Lord's, in 2009, he went for 200 runs in under 39 overs, taking just three wickets. But those ghosts were exorcised this weekend, with England demolished for 103 in their second dig and Johnson taking three, starting with Alastair Cook.

Johnson said on the CA website: "I've felt good in these two Test matches and I feel like I'm bowling at my best; very consistent, the ball’s swinging, bowling fast when I need to, so I just want to keep playing my best cricket.

"I think we've almost played the perfect Test match to be honest, if we have a look at it. We've played very well, we've come back from a first Test loss and we've been able to use the conditions.

"One we got out there, we stuck to our plans and we did it well. That first one to Cook, I was trying to really use the crease. I think I came a little bit straighter and tried to swing the ball away.

"Just trying to use that slope, use the swing, and when I bowl my short ball I'm trying to bowl it as fast as I can."

Despite losing the first game in Cardiff, also inside four day, Johnson says they didn't panic, but rather focused on the basics of getting partnerships going with bat and ball.

"(We made a) big score, we batted well today, and we were able to finish it off."