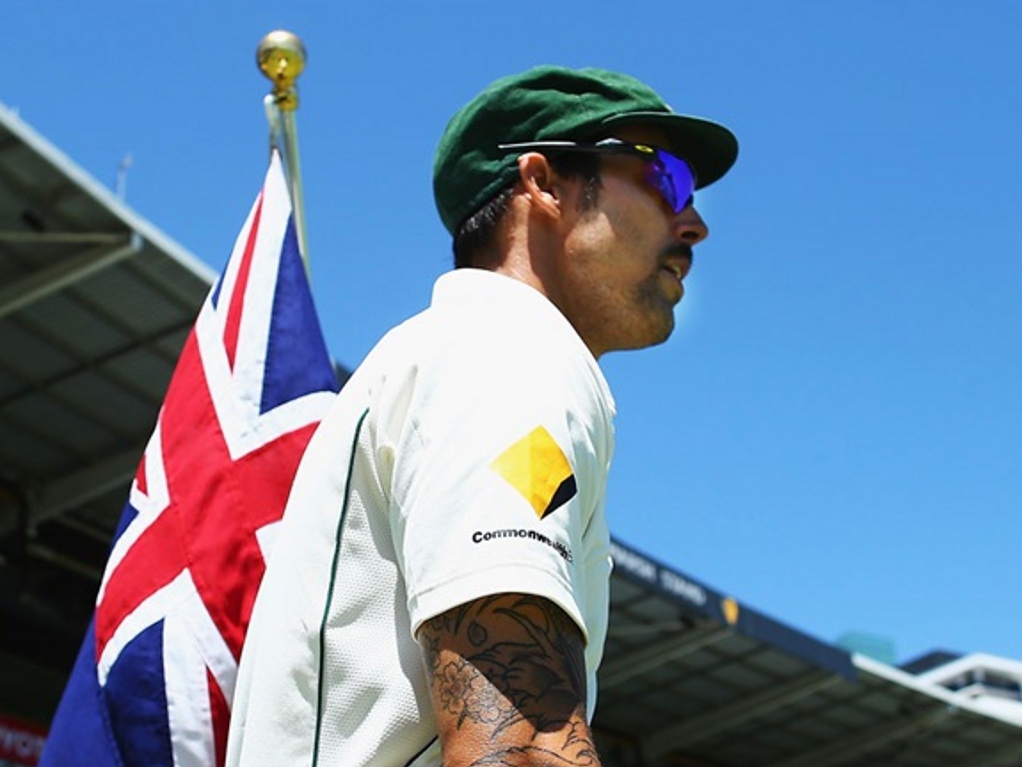 Australia fast bowler Mitchell Johnson says he lost the hunger to 'fight on those tough days' as the main reason why he decided to retire from international cricket.

Johnson walked away from the international arena after the second Test against New Zealand in Perth, which ended in a draw after the left-arm paceman took two wickets on the final day.

The 34year-old is Australia's fourth-highest wicket taker in Test cricket, with 313 scalps, and sits only behind Aussie legends Shane Warne, Glenn McGrath and Dennis Lillee on the list.

Johnson said after the match: "The final decision was more just the hunger and those tough days – I didn't want to be there. I felt like I couldn't compete at this level anymore.

"Just the mental side of things, I'd had enough and felt like I couldn't be the best I could for this team, and the standard wasn't good enough."

Lillee, who took 355 wickets in 70 Tests, and is also known as one of the quickest bowlers to ever play the game, said recently that he had a plan to extend Johnson's career by three or four more years.

Johnson though was having none of it, saying that without his pace he would not be the same bowler.

On Lillee's advice, Johnson said: "He said I had at least another three or four more years left in me – not bowling at 150km/h, but doing similar to what he did (later in his career).

"Just bowling at that lower pace, but doing something a bit more with the ball. But in the back of my mind, I was thinking I only want to bowl fast. That's how I've bowled my whole career."