Johnson looks to get pace back up to speed 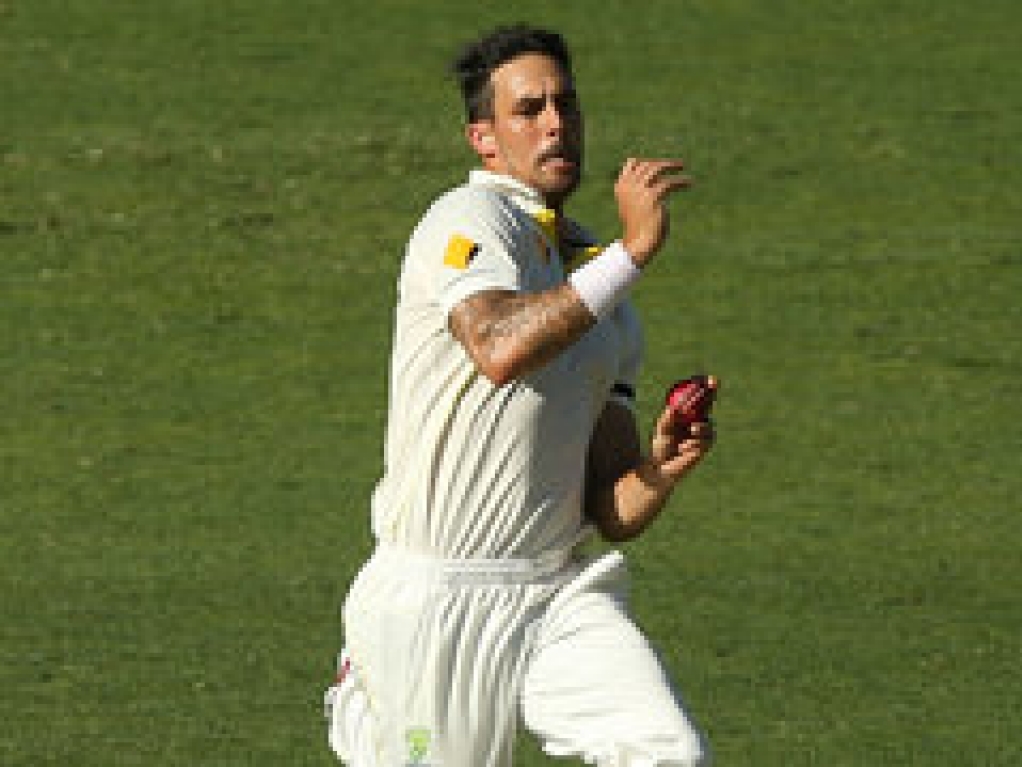 Australia fast bowler Mitchell Johnson is going to speak to his captain and coach to see if he could bowl shorter spells, and get back up to his usual pace, ahead of the fourth and final Test match against India, starting in Sydney on 6 January.

In the last 12 to 18 months, Australia captain, Michael Clarke has used Johnson in short, sharp spells where he could get up to maximum pace and subsequently, he terrorised both England and South Africa with consistent speeds of up to 150/km per hour.

Johnson will take it up with stand-in captain Steve Smith and coach Darren Lehmann to get back to bowling shorter spells, as his pace has dropped by at least 10km because of the longer bowling stints.

Johnson said: "I've been bowling longer spells. That's been at the back of my mind where I know I'm going to be bowling four, five, six over spells that I can't be flat out every ball. It has dropped off a little bit. It's been a big 15 months as well so it's tough cricket.

"We go out there day in and day out and we work really hard and to be able to bowl 150 every game I'd be dreaming if I could do that. But I'd like to be going back to bowling shorter spells again.

"I'll speak to Steve Smith and Darren Lehmann and see if we can go back to those three over sharp spells because I think that worked really well for us in the past. But that's just me speaking.

"They might want me to bowl those longer spells again. Be happier with me bowling an average of me bowling 140 again, and occasionally get it up there as well."

With a World Cup also on the horizon, Johnson can expect to get a much needed rest for the first part of the triangular ODI series against India an England starting later this month, and it is something he is looking forward to.

He said: "Definitely, all us bowlers feel like we need to have a bit of a freshen up. So we'll just see what happens after this match here. And then we've got some tri-series one-dayers, so hopefully I can get a bit of a break at some stage there.

"If not, I've just got to go out there and keep trying to do the best I can. We've just seen that in the last little period, bowlers have been getting a break."

Australia take an unassailable 2-0 lead heading into the final Test against India, after the Boxing Test was drawn at the MCG.