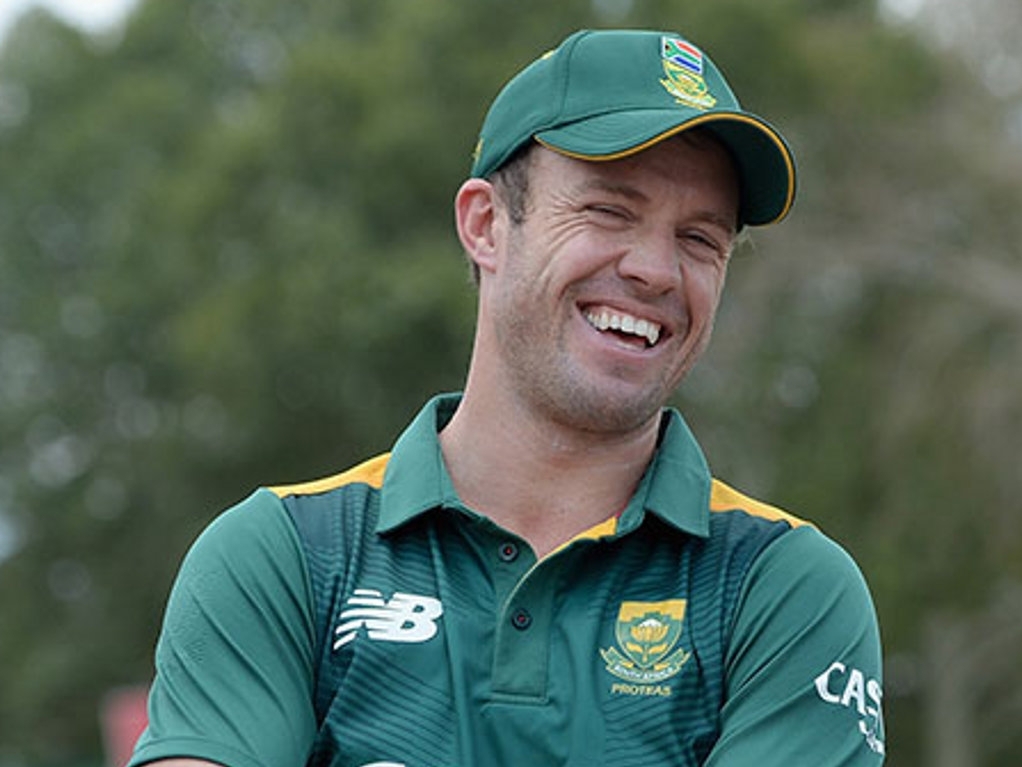 Former Australia fast bowler Mitchell Johnson has delivered the ball to many formidable opponents over the years, but says his most challenging assignment was bowling to South Africa batsman AB de Villiers.

While Steve Smith, Virat Kohli, Joe Root, and Kane Williamson also proved tricky while Johnson was playing internationally, he said that De Villiers, who played in all of Johnson's 12 Tests against the Proteas, was tops. De Villiers averages 66 against Australia in Tests.

Johnson told cricket.com.au: "'Smithy' was always hard work in the nets. I never really got to play against him, maybe one or two games. At the WACA bowling against him he played really well.

"Root was definitely a challenge, and Williamson, I didn't get to see enough of him, but what I did see at the end of my career, he was on his game and really hard to bowl to. He didn't really nick the ball and if he did he had good hands and it always dropped short.

"Virat was always competitive. You always had that challenge coming up against him, that you could have a bit of a go at him and he'd lose it for a couple of balls but then he'd get back on target. He played exceptionally well against us in Australia (during the 2014-15 summer).

"Those guys are the future of the game.

"AB de Villiers was the guy who really stood out for me. Now some of these younger guys are coming up towards his standard. AB was a guy that was above everyone else for a long period; just how calm he was, he had all the shots."