Johnson ready to deliver for OZ 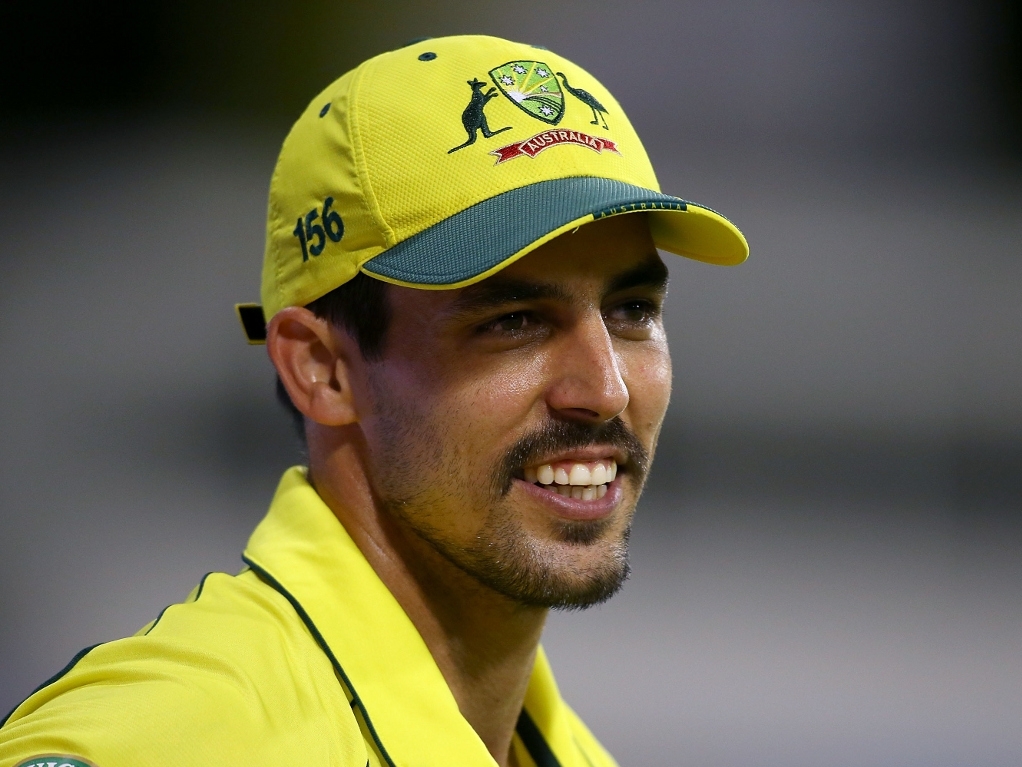 Australia fast bowler Mitchell Johnson said he is ready to deliver for his country now that the knock-out stages of the World Cup, which the Aussies are co-hosting, has finally arrived.

Johnson has surprisingly been targeted by opposition batsmen during the global tournament, with Sri Lanka opener Tillakaratne Dilshan hitting him for six boundaries in a row in their group match at the SCG.

It is Johnson's fellow quick Mitchell Starc who has been grabbing all the headlines so far. Starc has become the complete ODI bowler, swinging the new-ball at pace and delivering quality yorkers at the death.

Left-armer Johnson said it would be interesting to see if batsmen would adopt the same attacking approach now that group stages are over and the pressure of the knock-out matches begin.

Johnson said: "I'm not stressed about it. (Being hit) is something I've expected throughout this tournament with the way the game is. It will be interesting to see when there’s a bit more pressure on how guys play the game.

"Coming into a quarter-final we'll see if guys are still prepared to play that type of cricket. I'm ready for whatever’s going to come at me."

Australia play Pakistan in a World Cup quarterfinal in Adelaide on Friday.