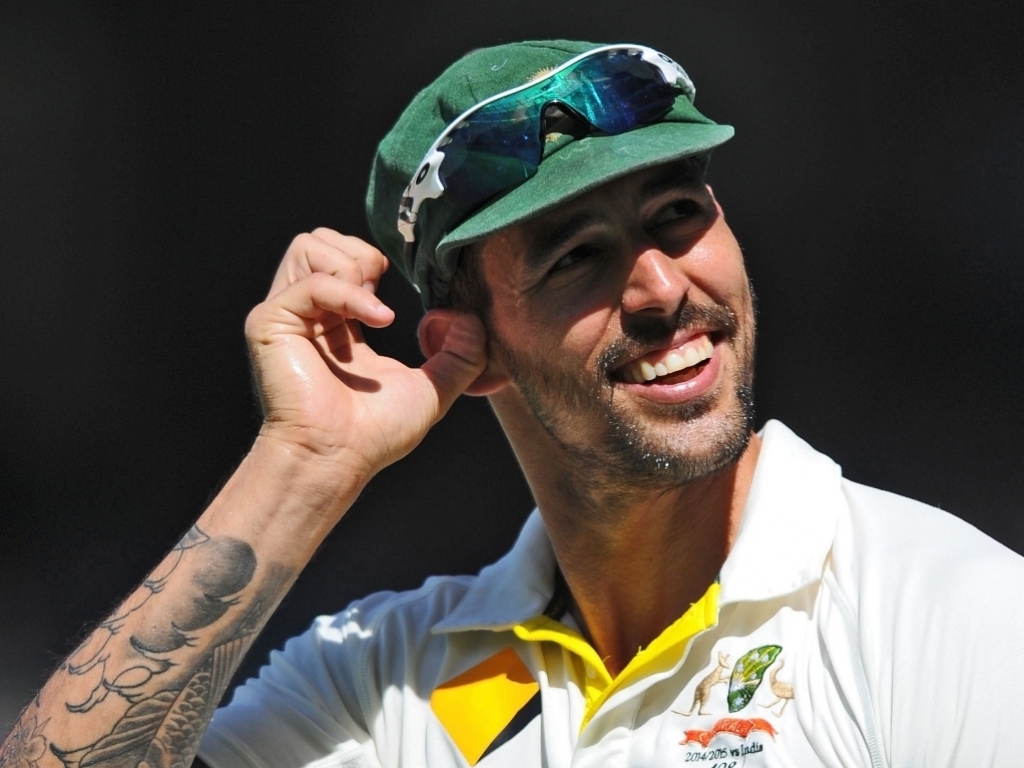 Australia will have fast bowler Mitchell Johnson back in the side for the tri-series final in Perth on Sunday, and he is ready to go after taking a valuable break for most of the series.

Johnson did not play in this tri-series as he was resting after the India Tests. He didn't play in the fourth Test either, citing a small hamstring niggle, and the management opted to rest him for the whole of January.

Johnson said: "I needed a fair bit of a rest. I think it'd probably been a big 12 months personally, but for all the bowlers as well. The UAE was quite tough.

"We bowled a lot of overs there and then coming into Australia the wickets were a little bit flatter than we expected. There were a lot of runs scored through the Test series. The body now is fully recovered and ready to go.

In Johnson absence, Mitchell Starc has been doing a sterling job with the ball and taking plenty of wickets in the series, and Johnson has not been surprised by that. He is looking forward to bowling in tandem on Sunday.

The paceman added of his namesake's success: "He's been doing that for a while in the shorter forms. I've been really impressed with him.

"Earlier in the IPL he was doing it there and he's just continued his form. He's really comfortable with his bowling in one-day cricket. He swings the ball and bowls fast.

"I'm really looking forward to getting out there again and bowling and working with him. I think we bowl well together in the short form and hopefully we can bowl well together at the WACA. There's actually three left-armers but two opening bowlers.

"It's really exciting for me. You don't often see it but it's really nice to be able to work with him. He's young, he's aggressive and he loves bowling. I'm looking forward to that."