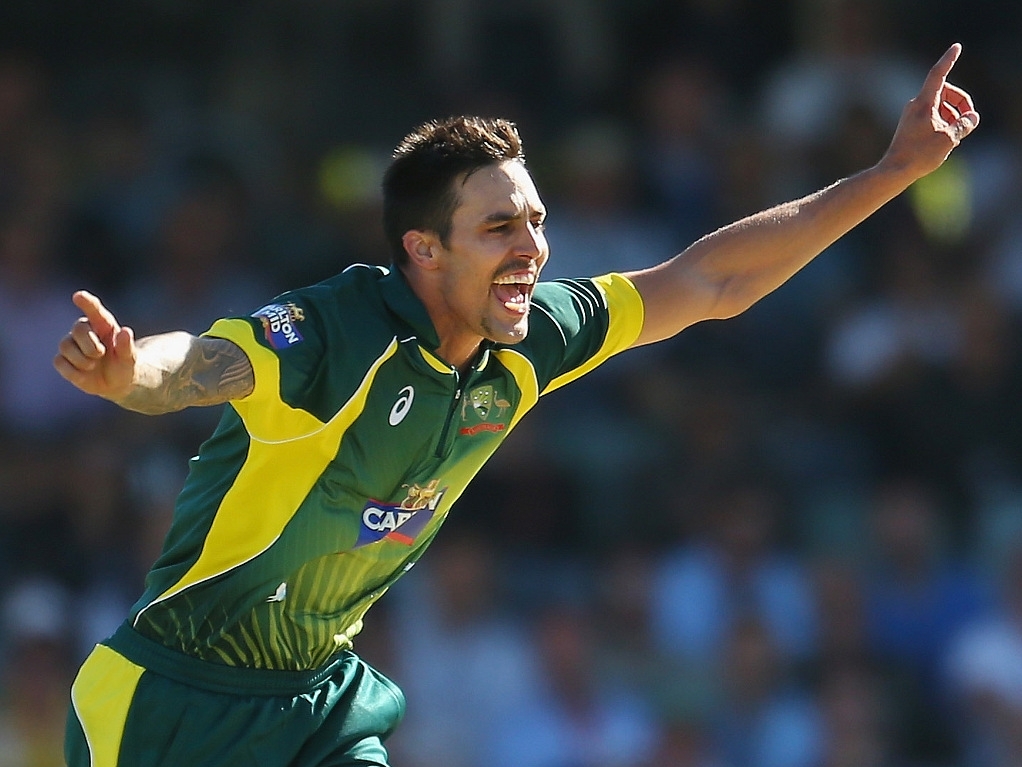 Mitchell Johnson is set to join the Perth Scorchers for the upcoming Big Bash League despite the franchise’s salary cap and squad already being filled.

Johnson is currently negotiating with the Western Australia Cricket Association (WACA) to become a replacement player.

The deal could see him earn wages as low as $2000 per match, with other incentives thrown in to make it worth his while.

“We’re confident that we can work with him and his management to make it all work out.”

The Scorchers – back-to-back Big Bash champions – begin their campaign on December 21 with a home fixture against the Adelaide Strikers.