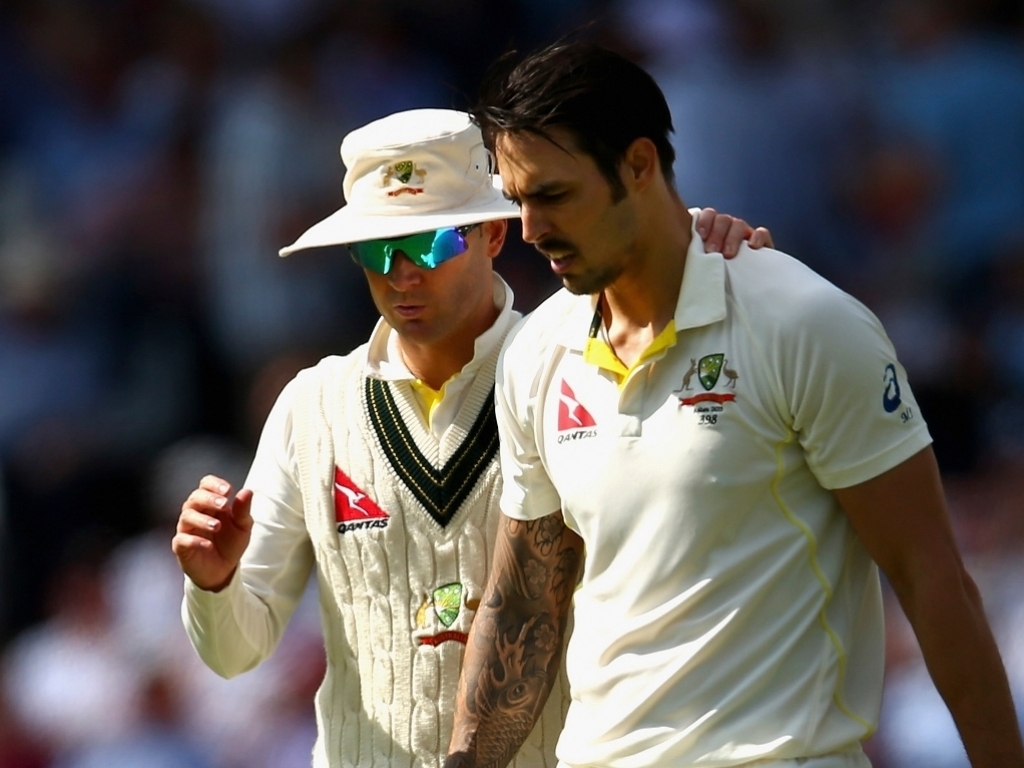 Clarke has also released a tell-all book ahead of the festive season stocking fill, and now Johnson has joined the revelation party.

Johnson, speaking to Fox Sports News Australia about his book, said that Clarke’s leadership was not popular, and that the team so united under Ricky Ponting had split apart.

The paceman said: “The dynamics definitely changed. It wasn’t a team. There were different little factions going on and it was very toxic.

“So it wasn’t a very enjoyable place to be and you’re supposed to be enjoying yourself when you’re playing for your country.

“It was a pretty bad experience, bad time, a couple of us didn’t want to play.

“Even some of the young guys coming through could see it a mile away and they didn’t enjoy it. They said: ‘state cricket’s so much more fun’.”

Clarke, Johnson, Brendon McCullum, and Ben Stokes have all released books in the past few weeks, as has South Africa batsman AB de Villiers.