Home News Johnson: Starc will only get better with time

Johnson: Starc will only get better with time 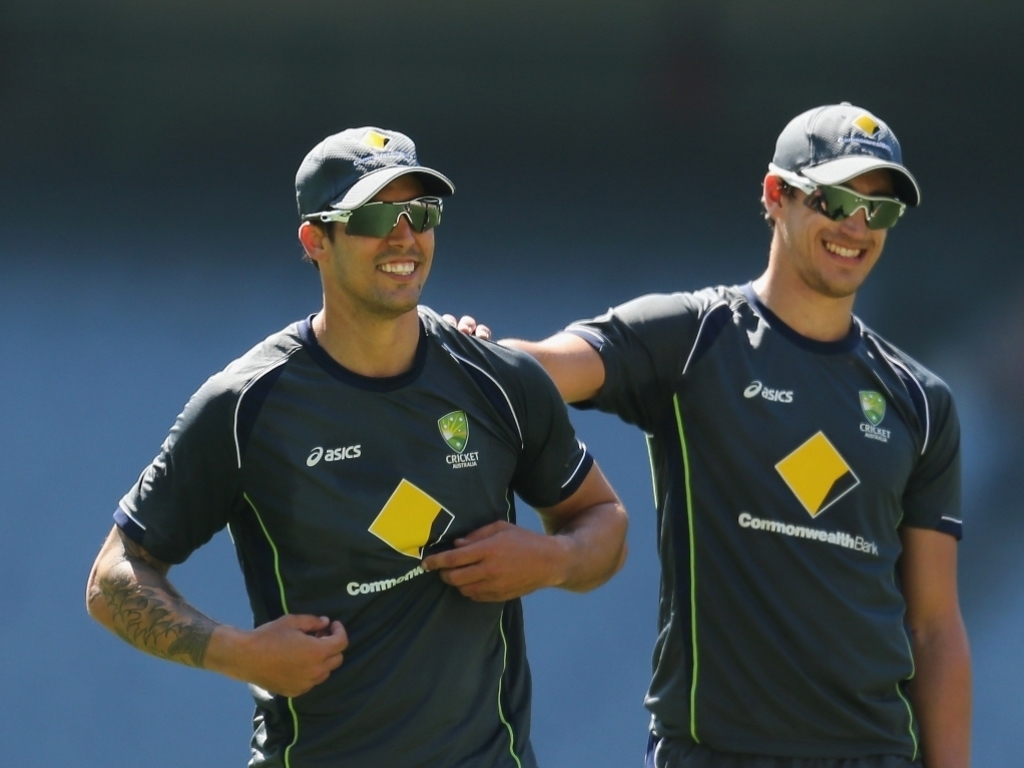 Former Australia fast bowler Mitchell Johnson feels that young paceman Mitchell Starc is only starting to show what he’s capable of, and that the home summer will really showcase his talents.

Starc was by far the best part of his side’s dismal Test series in Sri Lanka, topping the wicket list and averaging under 16 with the ball, despite the Aussies losing three nil.

And with those conditions not even favouring him, Johnson is excited to see what Starc can do on his own decks that are made for pace bowing. Johnson feels visiting batsmen are in for a tough time in the coming months.

Johnson said: “It was really exciting to see Mitch Starc perform well (in Sri Lanka). I thought he was really close when we went over to England for that last Ashes series, and wasn’t quite there.

“But he’s shown that after his injury he’s really committed to working really hard and did all the work. I’ve kept in touch with him and he was really positive going into that series.

“To be the leading wicket-taker in Sri Lanka in those conditions was a real positive and a good step forward.

“He can dominate again [at home] on wickets that are going to provide bounce, and with his height, it’s going to be very difficult.

“He bowls the fuller ball, gets the ball up there, and especially on a wicket like the WACA where it can get good bounce, it’s really vital to be up there. He’ll swing the ball when he pitches the ball up.

“That yorker he’s got is very dangerous. He’s always working to improve his game. He’s still pretty fresh in Test cricket. He’s only going to get better.