Johnson thinks about retirement most days 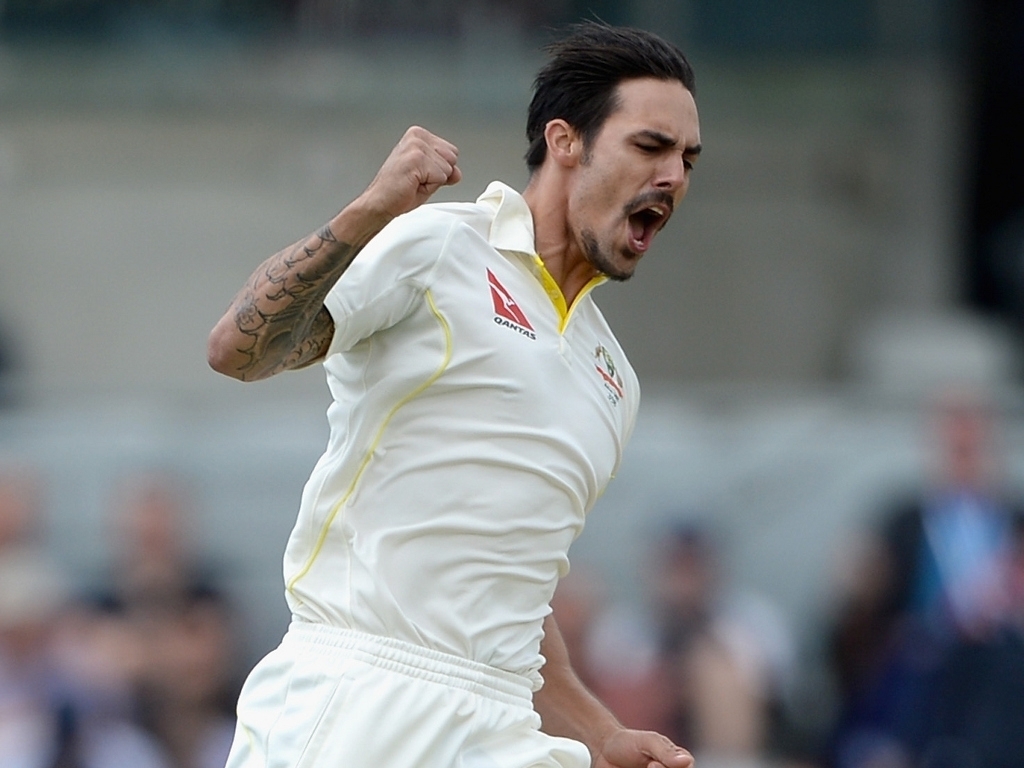 Australia fast bowler Mitchell Johnson admits he thinks about retiring from international cricket and that the next game could be his last in the whites of the Aussies.

The 34 year-old left-arm paceman spoke about his intertnational futre ahead of the second Test against New Zealand, starting in Perth on Friday, but says he is still enjoying the challenge of bowling fast to top quality batsmen.

The Queensland-born player also said he wants to play his last match in Australia, if possible, something that was not afforded to a number Johnson's former teammates who retired after the Ashes series in England.

When asked when he might call time on his career, Johnson said: "I think about it most days I think. It's probably getting to that time, but to be honest I'm just trying to go out there and play each game and enjoy it.

"Like I've said before, it could be after this game I might just go, I'm done but I'm still enjoying my cricket at the moment and I'm enjoying the challenges.

"It's a really good time for Australian cricket with these young guys in the team and I want to be a part of that. As long as I'm performing well and doing my job in the team then mentally I'm feeling pretty good.

"I'm not emotional or anything like that now, no, because I'm not retiring. It's always special playing here so it does excite me.

"Not many people get it, so who knows. I feel like I'm still performing pretty well. I'd like to get a few more wickets but I feel like I haven't dropped off too much. Pace is still up there enough and I feel confident enough in myself."