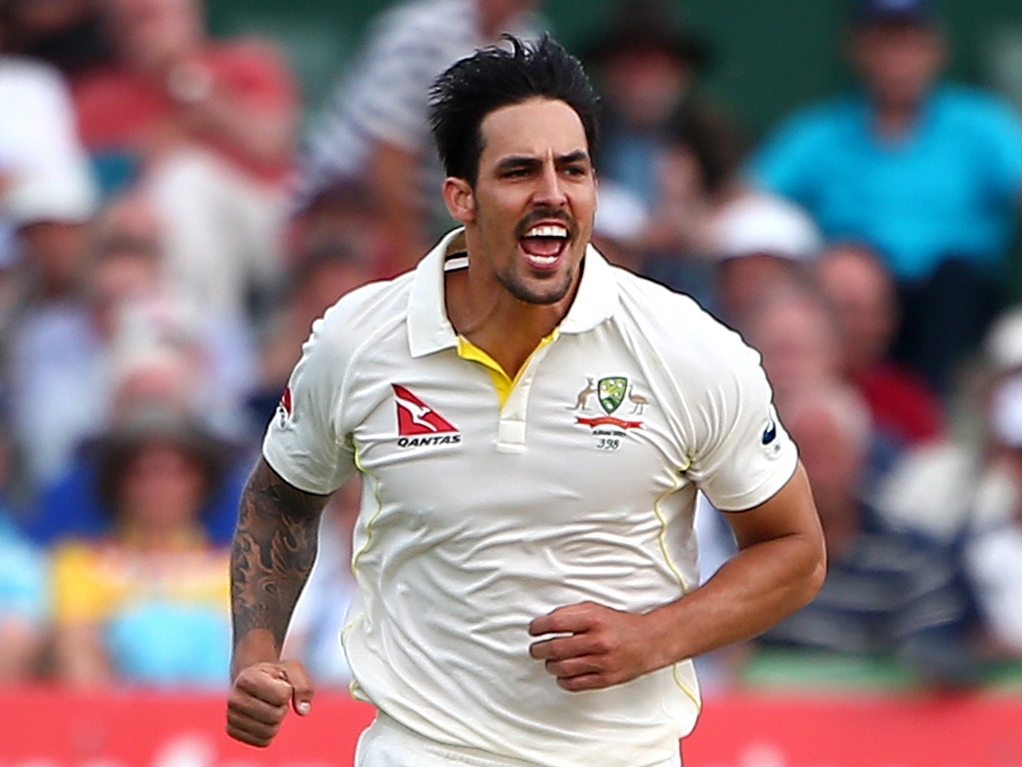 Australia fast bowler Mitchell Johnson has said that he will target the England tail-enders in the Ashes when it gets underway in Cardiff on Wednesday.

Johnson was England's chief tormentor in the last Ashes series in Australia picking up 37 wickets in the five matches as the Aussies claimed a lopsided five-nil win.

The left-arm Johnson was especially severe on the England lower-order, regularly clocking speeds in excess of 150 km and generally bowling short.

He would then follow up with the fuller wicket-taking ball that would be too much to handle with Stuart Broad suffering a broken foot.

On the eve of the Ashes, Johnson said: "You've got to target the vulnerabilities of their tail and they have struggled in recent times.They obviously didn't like it on the fast pitches in Australia but it might be a little more difficult here.

"It's something that's worth a try, especially to guys like Broad who have struggled recently and he's probably lost his ability a bit there.

"It's something that we'll definitely be talking about and looking to do again."