Johnson under pressure from young guns 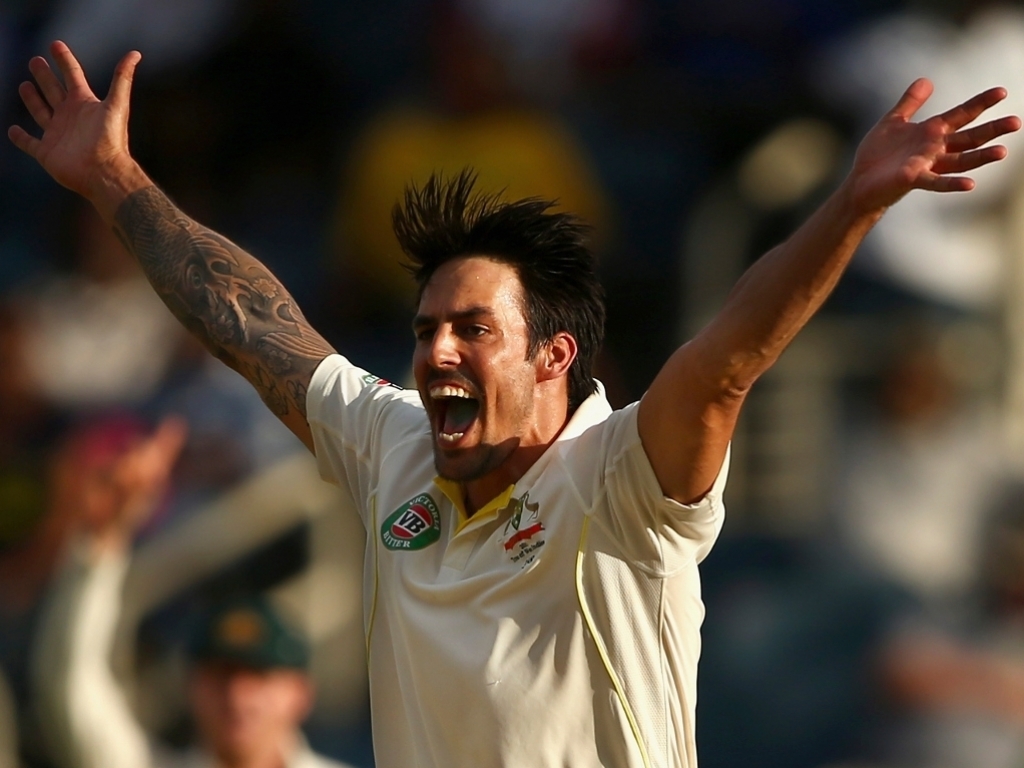 Australia fast bowler Mitchell Johnson may not have had the most prolific of series against the West Indies, but selector Mark Waugh still regards the paceman as his attack leader heading to the Ashes.

Younger bowlers Mitchell Starc and Josh Hazlewood had a far greater impact, and with Peter Siddle and Ryan Harris also available in England, the selectors will need to choose wisely against England.

But former Oz batsman Waugh backed Johnson as the attack leader, saying one quiet series wasn't a cause for panic as his recent record was still impressive.

Waugh said: "(Johnson) is still the head of the Australian attack but he's getting a lot of pressure from the younger guys, Hazlewood and Starc. They're bowling really well.

"He's probably dropped three of four (kilometres) from last year in pace, but that's wear and tear and playing a lot of cricket.

"But his record is still very good, his last 10 or so Test matches he's got 50-odd wickets.

"He's still very good in all conditions, particularly these sorts of pitches when he can just bang it in (with) that low sort of sliding action.

"So I think that's a good combination. You've got the experience of Johnson and the two young guns as well."