Johnson: Virat is Australian in temperament 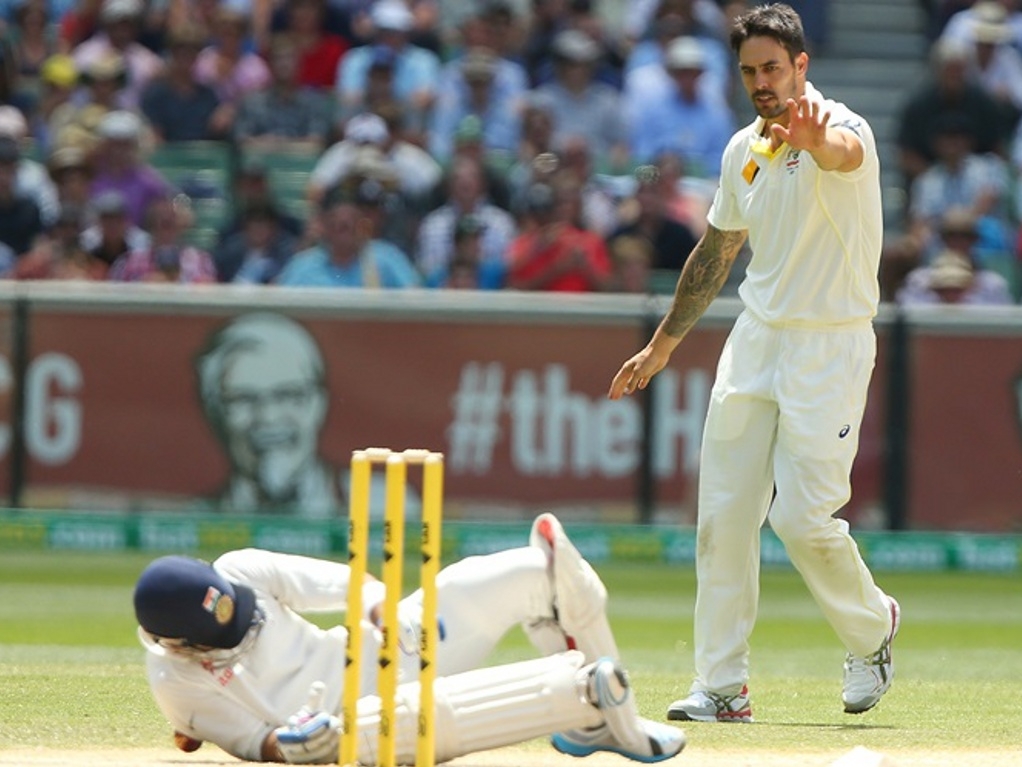 Former Australia fast bowler Mitchell Johnson has a rather contentious relationship with India batsman Virat Kohli, and says it's probably because they're similar in attitude on the field.

Johnson and Kohli have had a tricky relationship since the MCG Test in 2014, when Johnson struck with batsman with the ball while trying to run him out, but the paceman says he has respect for Kohli.

The two may not clash on the international stage anymore, but will compete against each other at the Indian PRemier League, where Kohli captains Bangalore and Johnson plays for the Kings XI Punjab.

Johnson said on Fox Sports: "Virat is the kind of player you'd want in your team. He’s a real fighter and to be honest he’s a bit like most of us were in the Australian team.

"We go pretty hard on the field, and he’s got that about him as well. The fact he plays the game like us is probably why we've rubbed each other the wrong way.

"If I sit back and digest it properly, we're actually quite similar in the way we approach the game.

"He’s a fiery character and he pushes the boundaries, just like I've always tried to do. Maybe that’s why we've clashed so often.

"I can't wait to come up against him and his Royal Challengers Bangalore teammates later in the IPL."