Home Countries Australia Johnson: We gave it our all after tea

Johnson: We gave it our all after tea 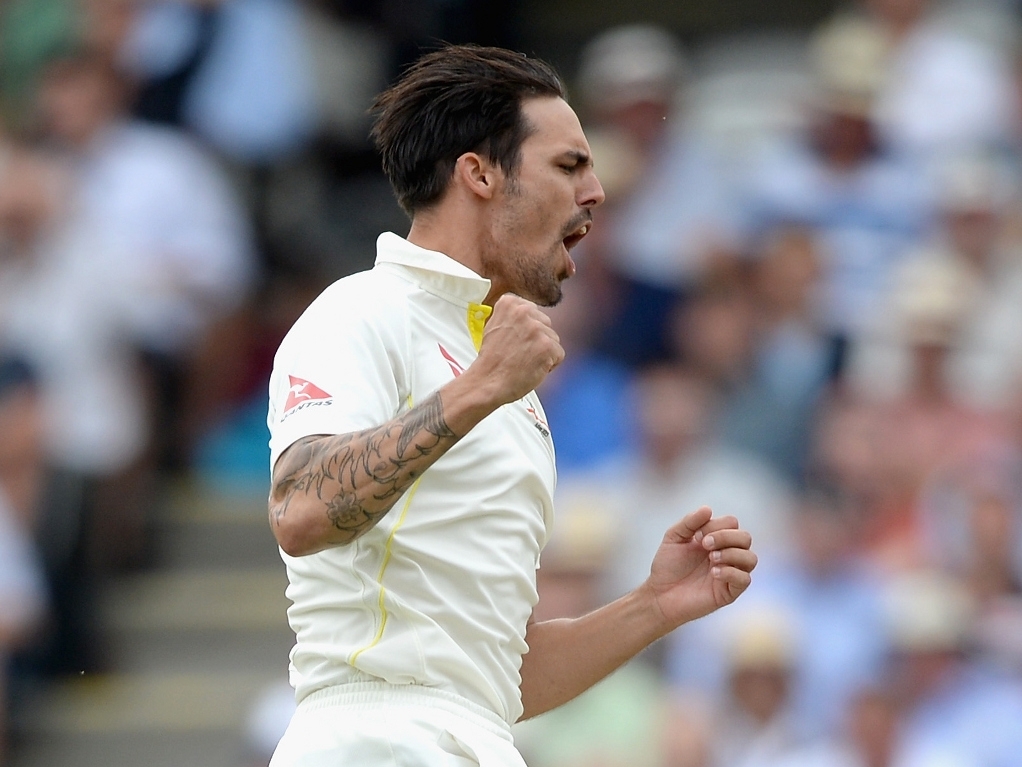 Australia fast bowler Mitchell Johnson was back to his fearsome best on day two of the second Ashes Test at Lord's, and says he and his fellow bowlers tried their hardest and were rewarded with four wickets.

England ended the day on 85 for four, two of which Johnson bagged, after the Aussies decalred on 566/8 after tea. Australia thus led by 481 runs going into the weekend.

Johnson said they knew they had to strike early on a good batting deck, even though it was a bit better than the slow pitch in Cardiff.

Johnson said at stumps: "The batters set us up and the bowlers have given it our all this afternoon. We had a few overs at the English and the guys stuck really well to the plans.

"We've started this Test really well after the disappointment in Cardiff, but we knew when we got here we would have more of a chance with a wicket that would probably have more bounce.

"It's marginal but it still feels a bit nicer and that slope has come into play for sure.

He added of the famous slope to the pitch: "It gives me something else if the ball’s not swinging. It didn’t swing towards the end of the day so you've got to use those conditions out there."