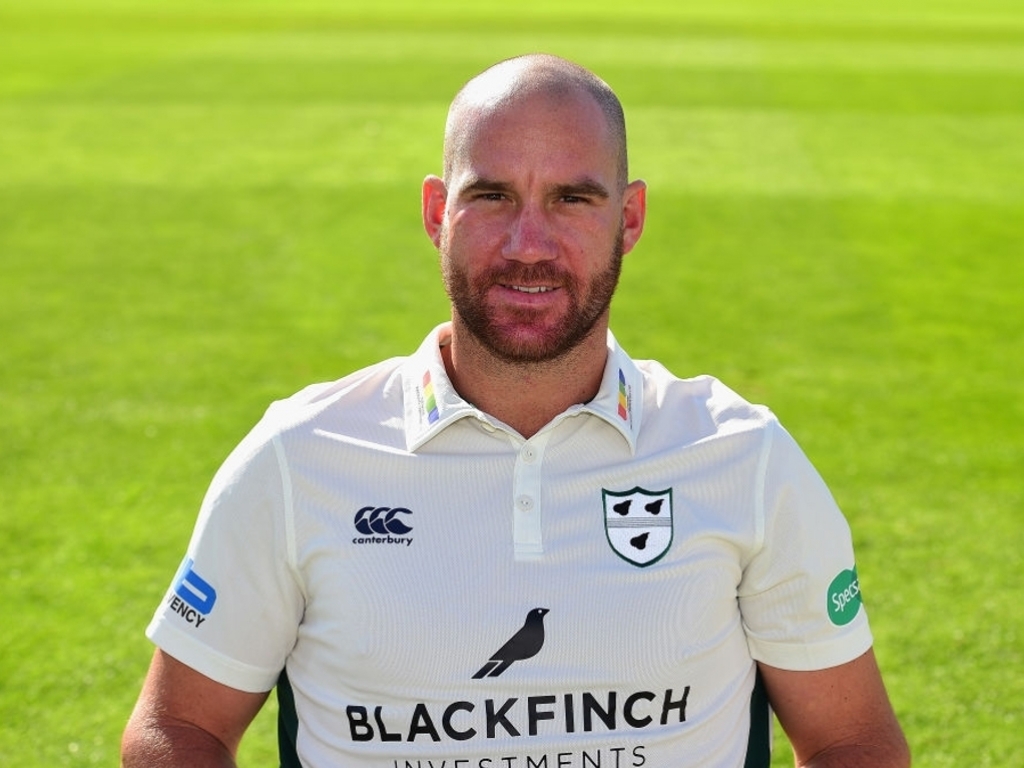 The decision to join Worcestershire was an easy one to make for Australia fast bowler John Hastings who says he always liked the feel of the club.

Hastings will be eager to impress in English conditions as he bids to regain his place in the Australia team.

The big quick was axed from the Australia team despite being the leading wicket-taker for 2016 at the time he received the news.

After that blow Hastings was injured and missed most of the domestic season in Australia.

According to halesowennews.co.uk Hastings said: “The reason I was so keen to come to this club was having played against them over the last few years for Durham, I liked the way they went about thing.

“I knew Worcestershire were well led by Steve Rhodes who has been around for a long time and is the linchpin of the club.

“I liked the feel of the club when I have been here in the past.

“I’ve played at Worcester about three or four times so it was an easy choice to make.”

Hastings and his wife will be living near Worcester during his spell with the County. He is determined to play in all three formats.

“I am out at Cotheridge and my wife is over here and we love it in England.

“We love the people and the countryside. I love being a professional cricketer and I am really excited and looking forward to the season.

“There’s so much tradition and culture at Worcestershire and everyone wants to see us go back up to Division One and that will be a massive aim for us.

“There have been a few good results in white-ball over the last few years and hopefully we can push for some silverware.

“I think we can push for honours – we have the squad to do it but it’s about getting the culture and winning mentality moving forward. I will be trying to play as much as I can in all forms.”

Hastings admitted that his injury in late 2016 put his county stint in jeopardy as he underwent knee surgery.

The 31-year-old was however able to make a full recovery before the start of the County Championship.

He would add: “Everyone was a little bit concerned when it first happened but there wasn’t as much damage as we first thought.

“There was probably only 15 per cent damage to the tendon in my knee when the medical staff initially thought that 80 or 90 per cent of the tendon may have been torn.

“I set my goal to start in the first round of the Championship and everyone has been supportive of that and Worcestershire got my here early so I could meet the boys and train.

“All my build up has been geared towards the first Championship game against Glamorgan and I am feeling as good as I ever have.

“I’ve got a good feel for the ground and have been doing a lot of bowling in the nets.

“I think I bowled at the New Road end of the ground the last time I was here with Durham and that seemed a good end to bowl from.”