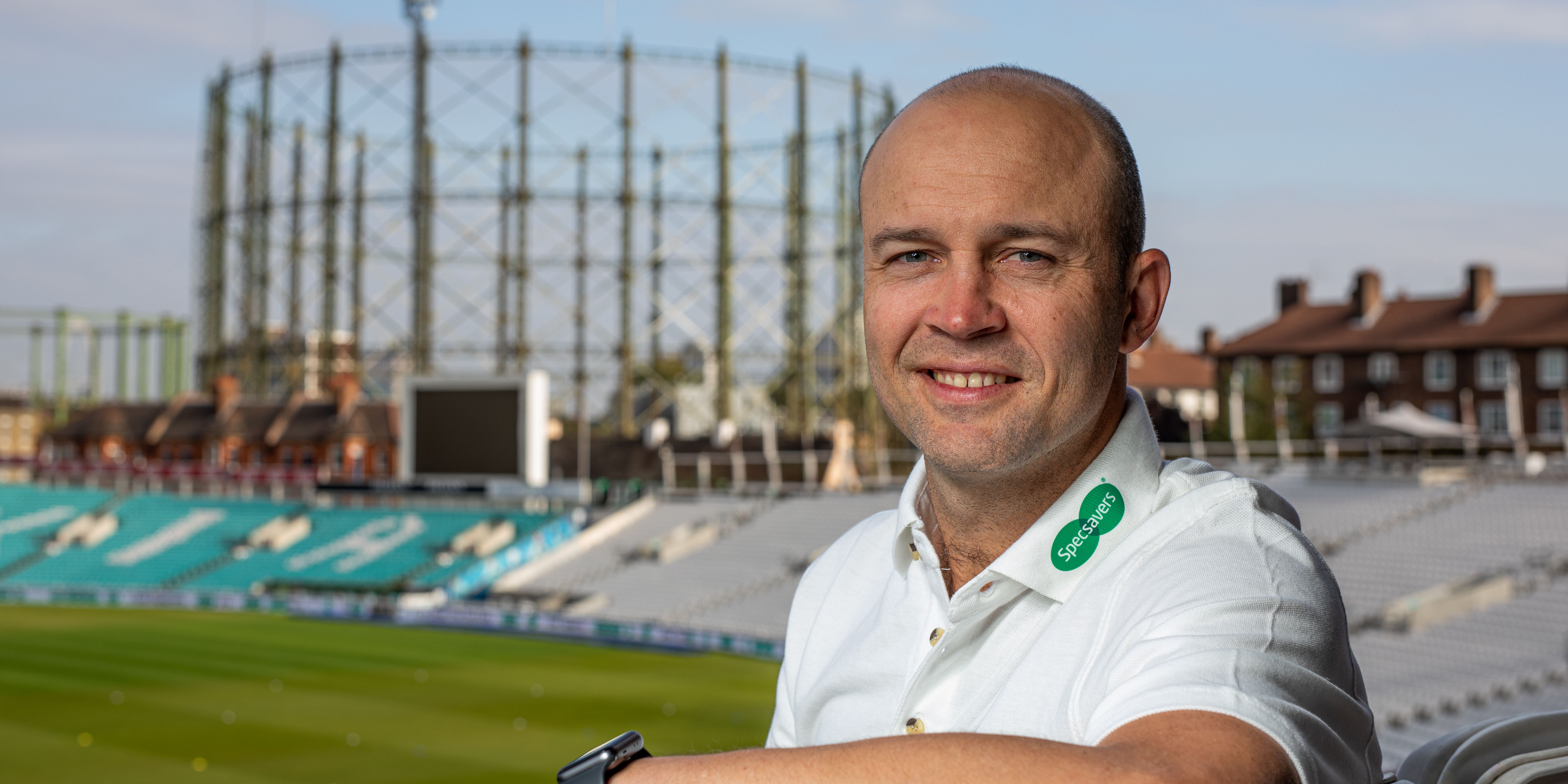 Jonathan Trott has welcomed the prospect of England’s Test team returning to terrestrial television and believes it could help “get the nation behind the side” in India.

With just two days to go until the eagerly-anticipated four-match series begins in Chennai there has still been no confirmation of broadcast arrangements, but Channel 4 are understood to be closing in on a deal with rights holders Star Sports.

Jonathan Trott backs efforts to get eyes on Test cricket

Should that come off, England’s Test cricketers would appear on one of the traditional free-to-air platforms for the first time since the 2005 Ashes. The 2019 World Cup final was shared with Channel 4 by Sky Sports and attracted big viewing figures, including almost five million on the terrestrial provider.

Trott, who is with the team in India as a batting consultant, played all 52 of his Test matches behind the Sky paywall and believes the current coronavirus restrictions make now the perfect time for the switch.

“I think the more people we can get watching the game is a great idea and fantastic for the sport,” the former England batsman said.

“I’m sure it’s going to be exciting for everybody. For people in lockdown, hopefully they can watch it and we can get the nation behind the side and give a little bit back in what is quite a testing time all around the world.

“It’s always the ECB’s thought to try and inspire a generation and people to play the game. By doing that on free-to-air – and through Sky as well – it’s about reaching those people and making sure we get as many people playing cricket and playing sport as it’s very important at the current time especially.”