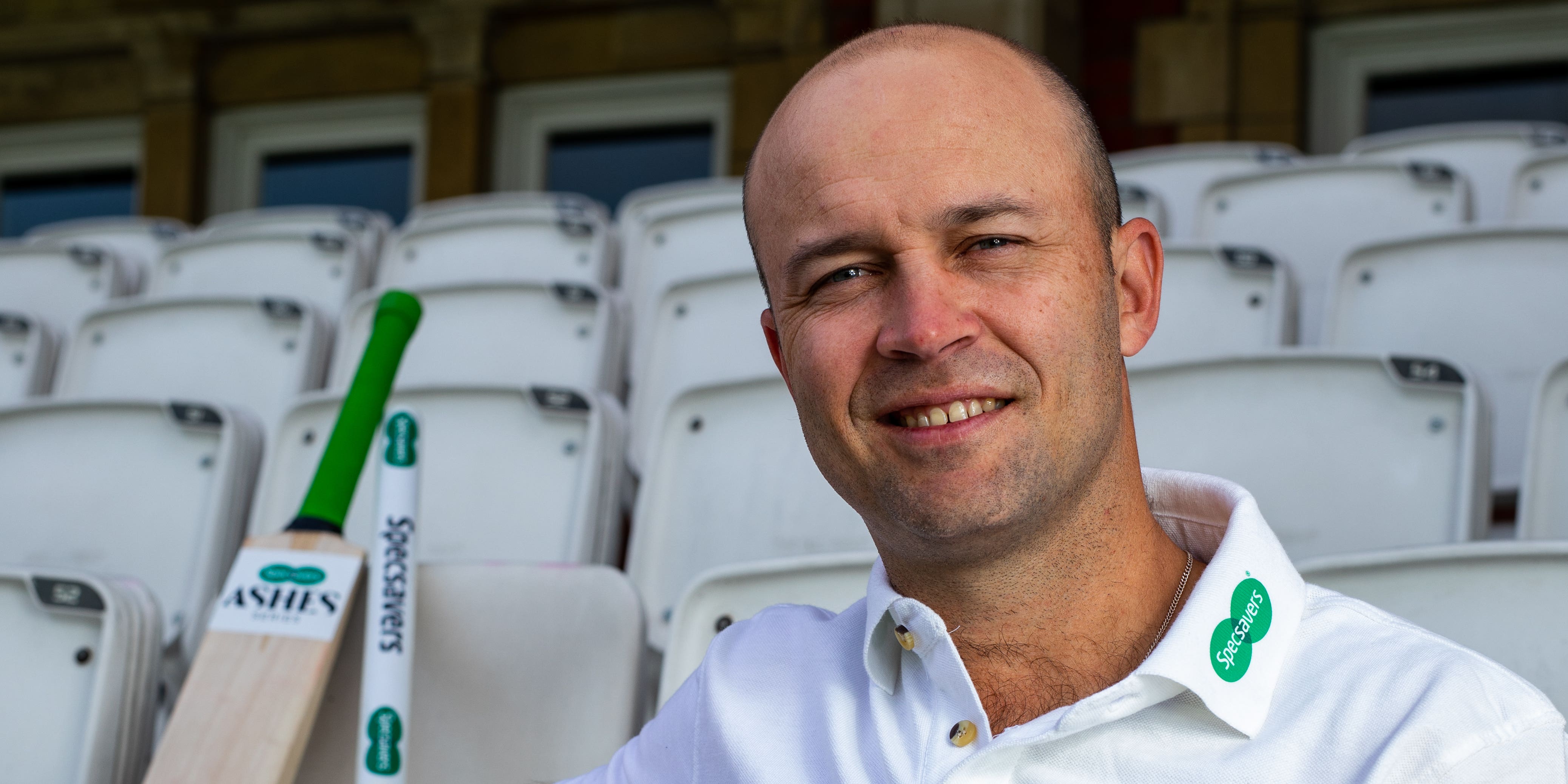 Jonathan Trott has cautioned England’s batsmen not to get “too desperate” as they look to find a way to combat India’s rampant spinners, Ravichandran Ashwin and Axar Patel.

The duo have taken a combined 42 wickets in the series so far, at a wince-inducing average of 13.02, and their dominance has seen the tourists dismissed for scores of 134, 164, 112 and 81 on turning tracks since winning the opening match.

England face the unenviable challenge of returning to the site of their ignominious two-day defeat in the day/night third Test and will be hoping the combination of the returning red ball and a fresh pitch will help them get back in the contest.

Getting their brow-beaten top seven to go in with clear heads is part of Trott’s job as batting consultant and he advises a measured approach, rather than an attempt to produce a drastic change in fortunes.

“Of course it’s disappointing the way the last two Tests have gone, but you don’t become a bad side over two Tests,” he said.

“Yes it hurts, but we want to pull our socks up and do much better for England, it makes you doubly determined for the next one.

“It’s about being clear in how they want to go about it and not being too desperate. Sometimes you can want it too much. So getting the right kind of mentality is important.”

While senior batsman Joe Root and Ben Stokes will be eager to do plenty of heavy lifting, their less-experienced team-mates also need to learn on the job.

“Ollie Pope, Zak Crawley and Dom Sibley have played 44 Tests all together and a combined 11 in Asia, so it is tricky for those younger guys,” said Trott.

“You’d like to be able to learn and still win Test matches but unfortunately that wasn’t the case in the previous two.

“Hopefully the guys are learning and we’ve got a few days of practice where we can start obviously getting back to the red ball.

“All out batters, I think, have a pretty good method so it’s about going out there and executing it and not perhaps trying to change too much mid-series.

“It’s a case now of guys fine tuning their ideas in terms of what they have come up against and the way the left-arm spinner and off spinner have bowled.

“The most important thing when it comes to playing cricket in the subcontinent is being able to read the wicket and adapt accordingly – the surface and the match situation. I don’t think there’s many things they need to do technically.”

The England camp is unlikely to have been a joyous environment over the last 48 hours, with the players unable to leave their team hotel due to Covid-19 restrictions and no net facilities available to work out any frustrations from their previous performance. But Trott gave a surprisingly cheery assessment of the mood.

“The camp is buoyant, looking forward to getting back in the nets and getting it to 2-2,” he said.

“You miss going out and experiencing the country you are touring, which I certainly used to enjoy. A few of the guys have card games, maybe there’ll be a few quizzes which should pass the time.

“I don’t think it’s the time to get too down on ourselves.

“The senior players are really good at that and there’s plenty of experiences in the past, where they have had their backs against the wall and have put in a good performance, so guys are going to draw on those.”

It is understood that the England and Wales Cricket Board are unlikely to pursue any formal complaint against the pitch for the previous match, something head coach Chris Silverwood had hinted was under consideration.

Instead they are placing all of their energies into the deciding match and seem ready to take the extreme conditions they have endured on the chin.