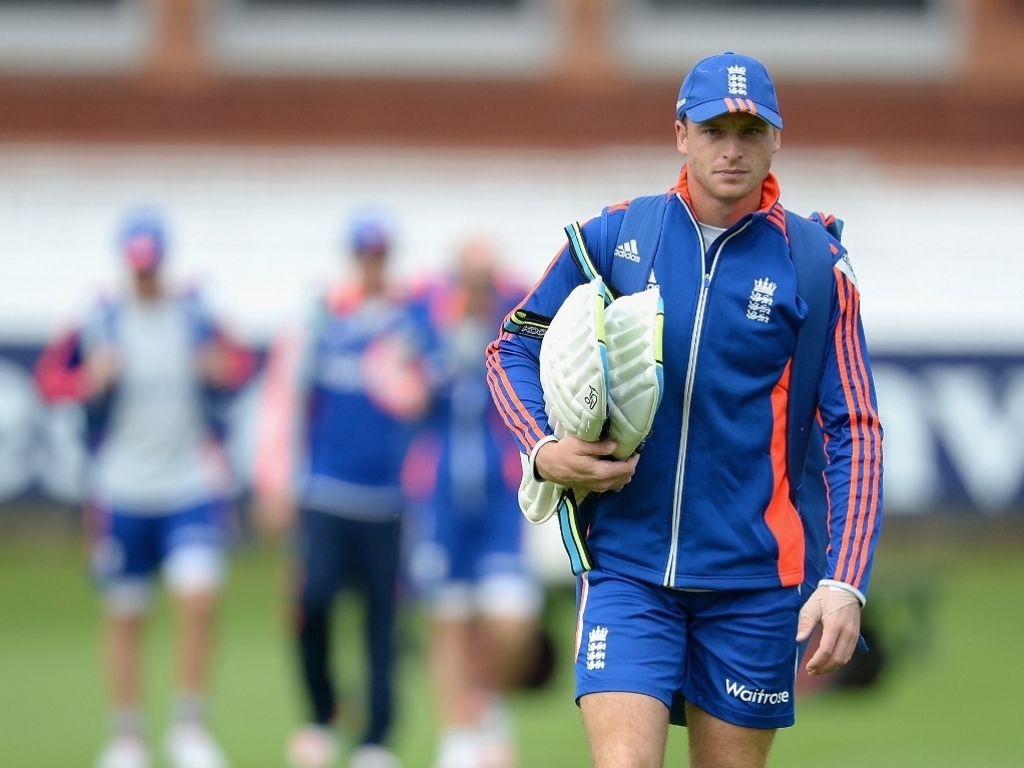 Former England wicketkeeper Geraint Jones has no doubt that Jos Buttler will rediscover his batting form when the Three Lions take on Pakistan in the UAE later this month.

England play Pakistan in three Tests, four ODIs and three T20s in the Middle East with Buttler the first-choice gloveman in all three formats of the game.

The 25 year-old Lancashire player was given a beak towards the end of the English summer as he went through a dip in form with the bat in hand but Jones has no doubts that Buttler will come good again.

Buttler holds the record for the two fastest centuries in ODI cricket by an England player, a 61-ball ton against Sri Lanka and a 66-ball onslaught against New Zealand earlier this year.

Jones, who is a 2005 Ashes-winning wicketkeeper, told Cricinfo: "Don't underestimate how taxing it is being a wicketkeeper in all three forms. The pressure when he goes out there, the expectation to hit the ball to all parts.

"He's such a fantastic player, the public want to see all the shots he can play and he'll want to do that himself. It's good that he got a rest towards the back-end of the summer because, without doubt, he's the best we've got, and will be for the foreseeable future.

"I can see him playing for as long as he wants."

England first Test against starts in Abu Dhabi on 13 October.