Home Countries India Jones: Dhoni will be missed when he goes

Jones: Dhoni will be missed when he goes 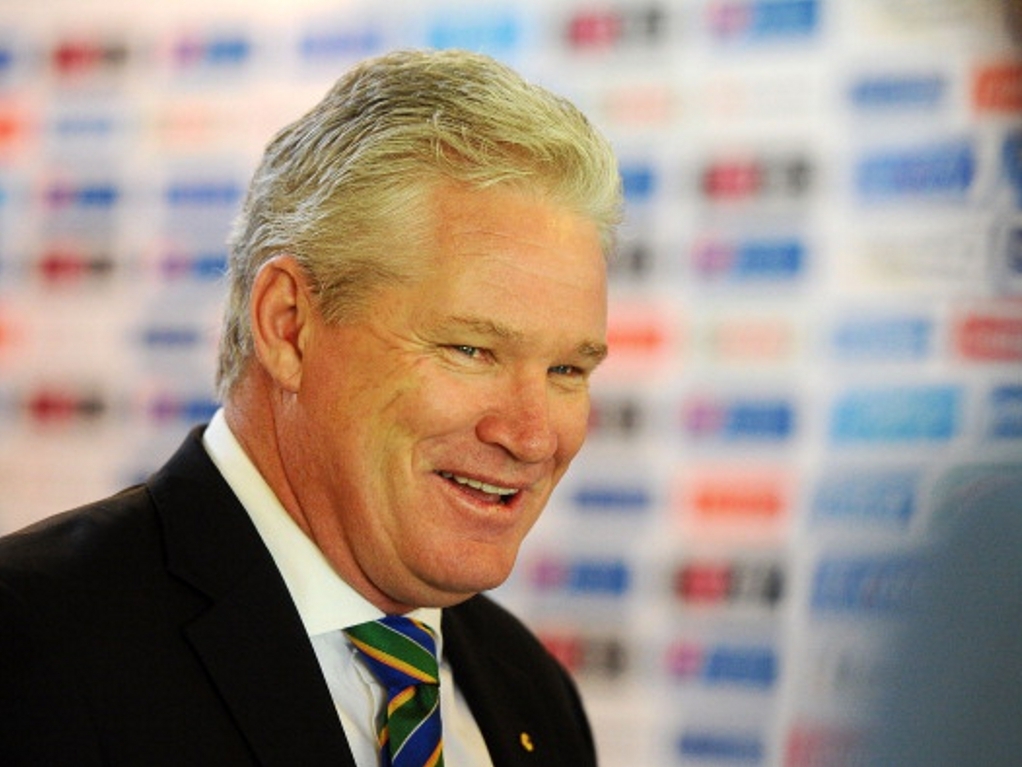 Embattled India captain, Mahendra Singh Dhoni, is a figure who will be missed when he retires despite current calls for Virat Kohli to replace him across all three formats, at least according to Dean Jones.

The former Australian batsman believes that legends like Dhoni are being forced into retirement too early.

In an interview with PTI, Jones said: "We are pretty quick to push our great players out. What's Dhoni has done for Indian cricket, let him find his own time.

"I don't think Virat is in a huge rush to captain everything (format) at the moment. Time will come. Trust me, you will miss Dhoni a lot more in India, when he retires,"

The man many tip to take the India head coach job, Ravi Shastri, has called for Kohli to take over in all three formats as soon as possible but Jones feels Dhoni has earned the right to go out on his own terms, saying:

"I think that will happen soon. Dhoni will end of as one of the greatest players India have ever produced. Honestly, it is no big rush."

Jones went on to heap praise on Virat Kohli, saying: "Virat is really in a good part of his life. He looks brilliant with the way he's playing. He's happy. He is super fit. He's just a great example for the youth of India. He looks and presents himself as an athlete. More strength to him. I just love watching him play."

The Australian feels Kohli has surpassed AB De Villiers, to become the best batsman in the world: "I find him refreshing. I love his charisma. I think he's got personality.

"He walks into bat and you have no idea what's going to happen. He's just really cool. He is polished, now knows how to finish it off. He is the best player in the world probably now for me,

"It's a big thing because I thought AB was up there,

"You'd to do something 'stupidly good' to get past him. He's got past him over the last year, ever so slightly. To watch Kohli bat is an honour,"

There is little doubt that Kohli will become India's captain in all three formats now, the only question is when?