Jones in the frame for Pakistan coaching role 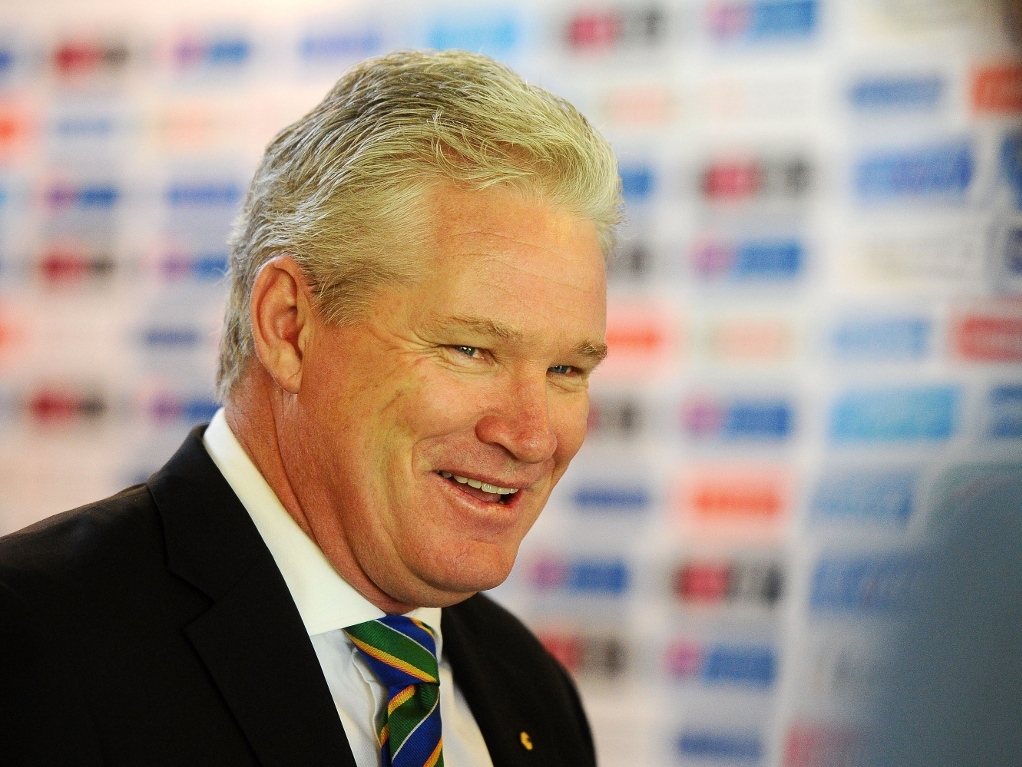 Former Australia internationals Dean Jones and Tom Moody are the front runners to land the vacant Pakistan coaching job, according to a source in the Pakistan Cricket Board (PCB).

The 55-year-old Jones, who played 52 Tests and 164 ODIs for the Aussies, guided Islamabad United to the inaugural Pakistan Super League title earlier this year and seems to be the favourite for the job.

The PCB will struggle to entice Moody, who coached Sri Lanka between 2005 and 2007, as he has other obligations to fulfill.

Legendary Pakistan fast bowler Wasim Akram is on the PCB's committee tasked to find and interview potential candidates for the national coaching job.

The PCB source told the Press Trust of India: "Basically the choice is down to former Australian allrounder, Tom Moody, and Jones, but Moody is already committed to other assignments.

"Wasim has conveyed to the board that Jones could be a good choice having worked with him with the Islamabad team and seen his temperament and skills."