Home Countries Australia Jones: Wood could be the dangerman

Jones: Wood could be the dangerman 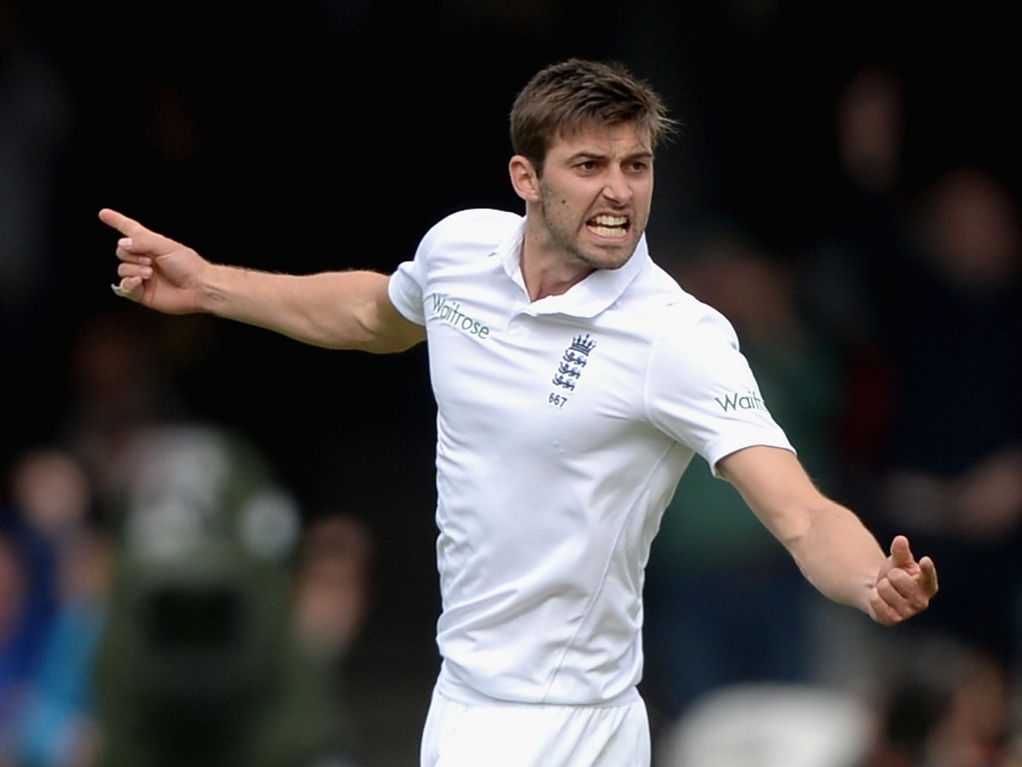 Former England fast bowler, and Ashes winner, Simon Jones feels Mark Wood is the dangerman in the Three Lions bowling attack ahead of the upcoming Ashes series against Australia.

Jones, who was part of the 'fab four' pace attack which included Steve Harmison, Andrew Flintoff and Matthew Hoggard that helped England win the urn in 2005, says Durham bowler Wood could pose the most danger to the Aussies because of the pace that he generates.

The 36 year-old Jones said: "They now have Jimmy, the leading Test wicket-taker in English cricket, great skills, all-round game is exceptional; Stuart Broad, tall, can be the enforcer; Stokesy can pitch it up or bowl short, be the enforcer, so they've got options with him.

"But Wood, for me, is the danger man, because he pitches it up and he gives it a chance to swing or nip, and he bowls at 90-plus. So they could be very dangerous if they all click at the same time.

"It could be a very testing time for some of the Aussies."

The first Ashes starts on 8 July in Cardiff.