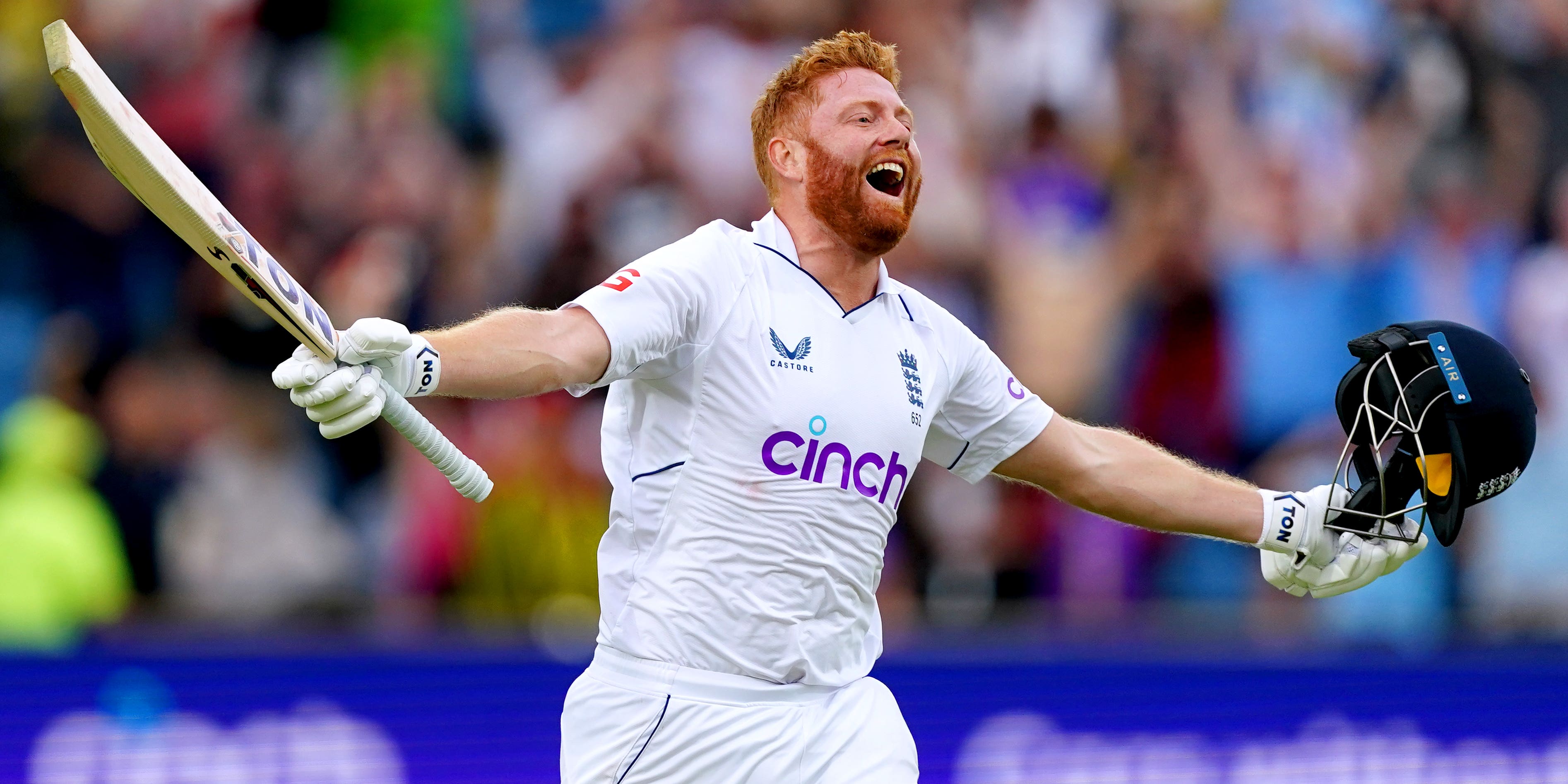 Jonny Bairstow was England’s century-scoring hero once again as he led debutant Jamie Overton in a thrilling partnership that turned the Headingley Test against New Zealand on its head.

England looked to be imploding when the duo came together at 55 for six on day two, light years away from the tourists’ 329 all out, but they were rescued by Bairstow’s fearless 130 not out and an unbeaten 89 from Overton in his first international innings.

The pair plundered 209 runs from just 223 balls to close on 264 for six – a lightning-fast rate in any circumstances, let alone having seen their team’s top six dismissed in the space of 12 calamitous overs.

Bairstow’s blistering 136 in last week’s victory at Trent Bridge was the innings of a lifetime but the Yorkshireman somehow produced a knock worthy of its predecessor at his beloved home ground.

With the series already won, England captain Ben Stokes promised his team’s first priority was to deliver entertainment and it is Bairstow who took top billing in their variety act, flogging a high-class Kiwi attack to the boundary on 21 occasions.

Such was the exhilarating manner of his 95-ball ton, a fluid, crowd-pleasing affair that appeared to drag Overton along in its slipstream, it was hard to believe that England were still 65 behind at stumps.

Bairstow has been playing Test cricket for a decade but four of his 10 centuries have come in the past seven games, all against a backdrop of adversity, and it is now certain that the 32-year-old is in the midst of a golden phase that once looked unlikely to materialise.

Overton, picked for his 90mph bowling rather than his abilities as a number eight, ended agonisingly close to announcing his arrival on the biggest stage with the second first-class century of his career but already has a share of England’s best ever seventh-wicket partnership.