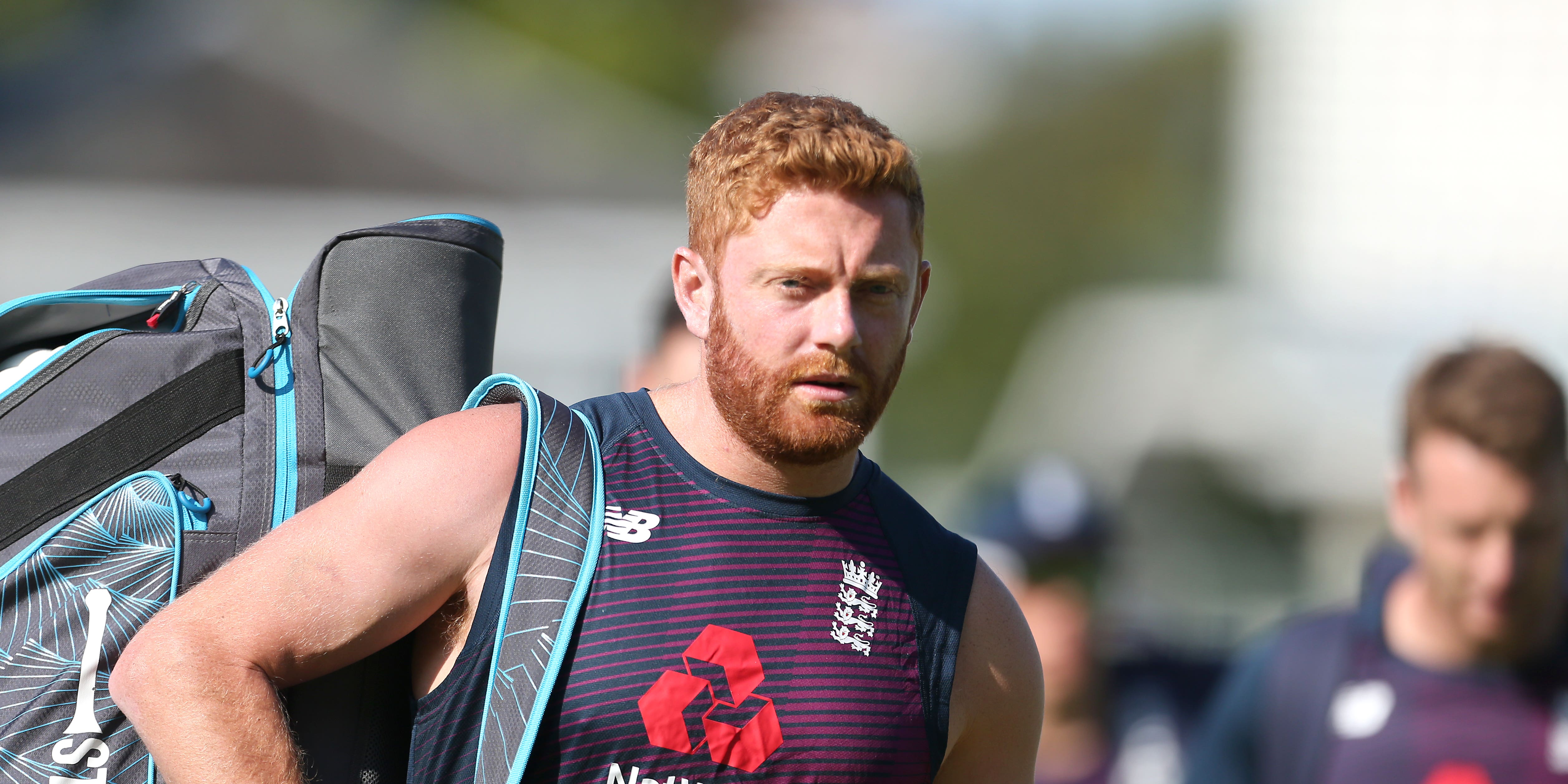 Jonny Bairstow is eagerly awaiting a masterclass with the man he rates as “the best all-rounder there has ever been” as he bids to make his first Test appearance in over a year.

South Africa great Jacques Kallis has joined the England camp on their tour of Sri Lanka as a consultant coach and boasts one of the most glittering CVs ever put together in international cricket.

Not only does the 45-year-old sit third on the all-time Test runs table with 13,289, slotting in just behind Sachin Tendulkar and Ricky Ponting, he also helped himself to 292 wickets and 200 catches in the format.

Kallis’ relentless ability to churn out scores in all conditions, including nine centuries in the number three position that Bairstow appears likely to be recalled to, makes him a perfect mentor for a man looking to re-establish himself in the side after a spell of limited-overs specialism.

“It’s absolutely brilliant. I think it is a fantastic addition, someone of Jacques’ calibre,” he said, greeting the appointment with wide-eyed enthusiasm.

“With the things he has done within the game, in my eyes he is the best all-rounder that there has ever been. Someone that batted at the top of the order, caught absolute flies at slip and got so many wickets as well.

“There are so many different aspects you could speak to him about. I am really intrigued to spend more time with him to gauge and understand the process he went about it. Because to string all three bits together so successfully, over such a long period of time, is a skill in itself.

“It’s great to have Jacques around and I am really looking forward to spending some time with him, listening to what he has and working with him.”

Their time together has been brief so far, with Kallis only due to leave room-based quarantine on Friday following his arrival from South Africa.

That is also day one of an internal squad match in Hambantota, with a Joe Root XI and a Jos Buttler XI each pencilled in to bat for 50 overs before a second day of action on Saturday.

With England having thrown their support behind Buttler as first-choice gloveman and Ben Foakes involved as back-up, Bairstow has come to terms with the idea that his latest chance is due to come in the top order.

The 31-year-old has batted at number three in just six innings, though it has not escaped his or the selectors’ notice that the first of those came in Sri Lanka on the 2018 tour, where he responded to the challenge with bullish 110.

To date that remains the last of the Yorkshireman’s six Test tons.

“I don’t see why not. If that’s the case then bring it on,” he said of another chance in the vital slot.

“Last time I played in Sri Lanka, I got a hundred batting at three. I’ve batted a few times there generally done alright there. To go out and bat at three will be great. In some ways, it will be a great opportunity, and there’s no better place to go out and score runs.”

Should he do so it could provide his red-ball career with just the boost it needs to see him through to next winter’s Ashes series, but a lean patch could find his future chances narrow yet further.

Yet if he is worried about that possibility, Bairstow is not letting it show.

“I’ve played now for a long period of time now, 70 Tests I’ve played, and people keep saying ‘points to prove’ or this that and the other,” he said.

“I’ve answered a lot of questions in the past but look, this is now a time for me to enjoy going into a Test series and relish the opportunity.

“With the work I’ve put into my game and the runs I’ve got left in the tank over the next three, four, five, however many years it may be – I believe I can be a huge contributor to English cricket in the Test arena. I’ve proved it in the past. I’m excited about what is to come with my red-ball stuff and that’s a good place to be.”