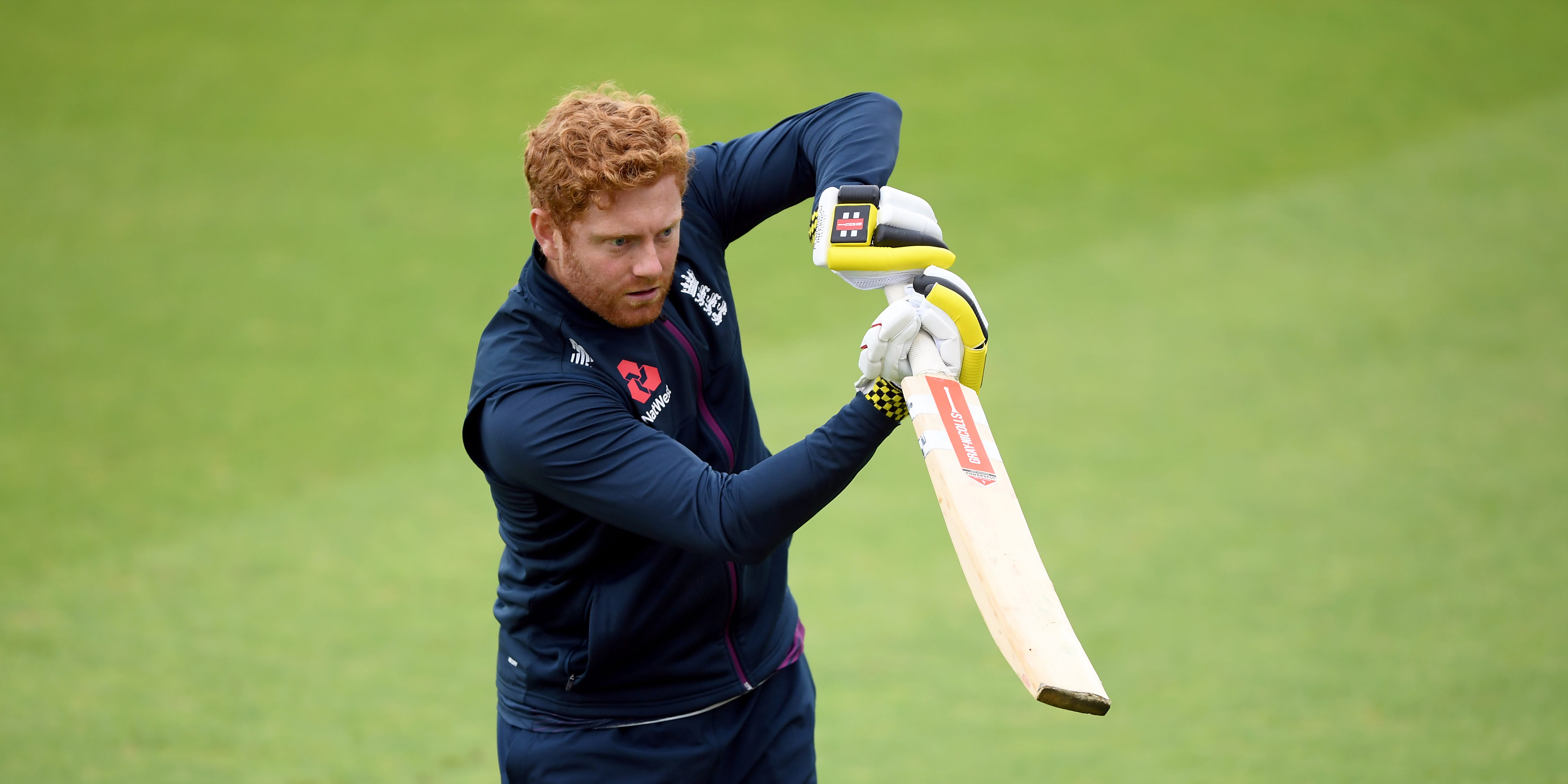 Jonny Bairstow is confident England will reap the benefits of their evolving relationship with the Indian Premier League.

Having already been retained by Sunrisers Hyderabad, Bairstow was an interested observer during the tournament’s latest auction on Thursday.

He watched on from the England Test camp in Ahmedabad as rival franchises splashed well over GBP 1million apiece on the likes of Chris Morris, Jhye Richardson and Kyle Jamieson.

In years gone by the IPL presented a major bone of contention for players like Kevin Pietersen and the England and Wales Cricket Board, but the tournament is now an accepted part of the landscape.

Not only have England chosen to rest players from international duty this winter while allowing them to take up their IPL commitments, it has also been reported that anyone still involved in the tournament’s play-offs will be excused from the first Test of the summer against New Zealand.

That could mean any of Bairstow, Ben Stokes, Jofra Archer, Jos Buttler, Sam Curran or Moeen find themselves 5,000 miles away while Joe Root leads his side out at Lord’s against the world’s number one side.

Bairstow sidestepped the issue directly, with the IPL’s final dates yet to be announced, but was clear about the wider value of the competition to English cricket.

He said: “I think it’s part and parcel of the game at the moment. I think for guys who are white-ball contracted… you can’t say ‘don’t go’ because that’s kind of the contract they’ve got in England.

“I don’t believe there are priorities. If you look at our away record I think we’ve won six out of our last seven Tests and the (strong) performances we’ve had in ODI and T20 cricket over the last 12-24 months.

“Those results don’t come by prioritising one format over another. All three formats for England have been producing results.”

Bairstow was rested from the first half of the India series having made his Test comeback in the 2-0 victory in Sri Lanka and is inked in to replace Dan Lawrence at number three in the day/night third Test next week.

Bairstow lost his lucrative ECB Test contract last year, effectively downgraded to limited-overs specialist status, but has made it clear he wants both his place and his deal back.

“You have a time span and a career span and you want to make the most of the time that you have,” he said.

“I lost my red-ball contact last year so having the opportunity to play in the Big Bash arose and you are going to try and take it. At that point, I didn’t know it was in the plans to be recalled, but I wanted to play Test cricket and that’s why those plans got put on hold and I went to Sri Lanka.

“There is a reason why I went to Sri Lanka, there’s a reason why I am here in India. That is to hopefully do well and play Test cricket for England. By doing well, you get rewarded by earning your contract back.

“Mark (Wood), Moeen and I haven’t got a red ball contract – I’m sure that is being discussed above me. We are fortunate to be playing cricket for a living, but naturally you want to be doing it and being paid what other people are.

“That is above my station; I don’t need to get into that, I need to concentrate on going out and scoring runs and let other people take care of those issues.”