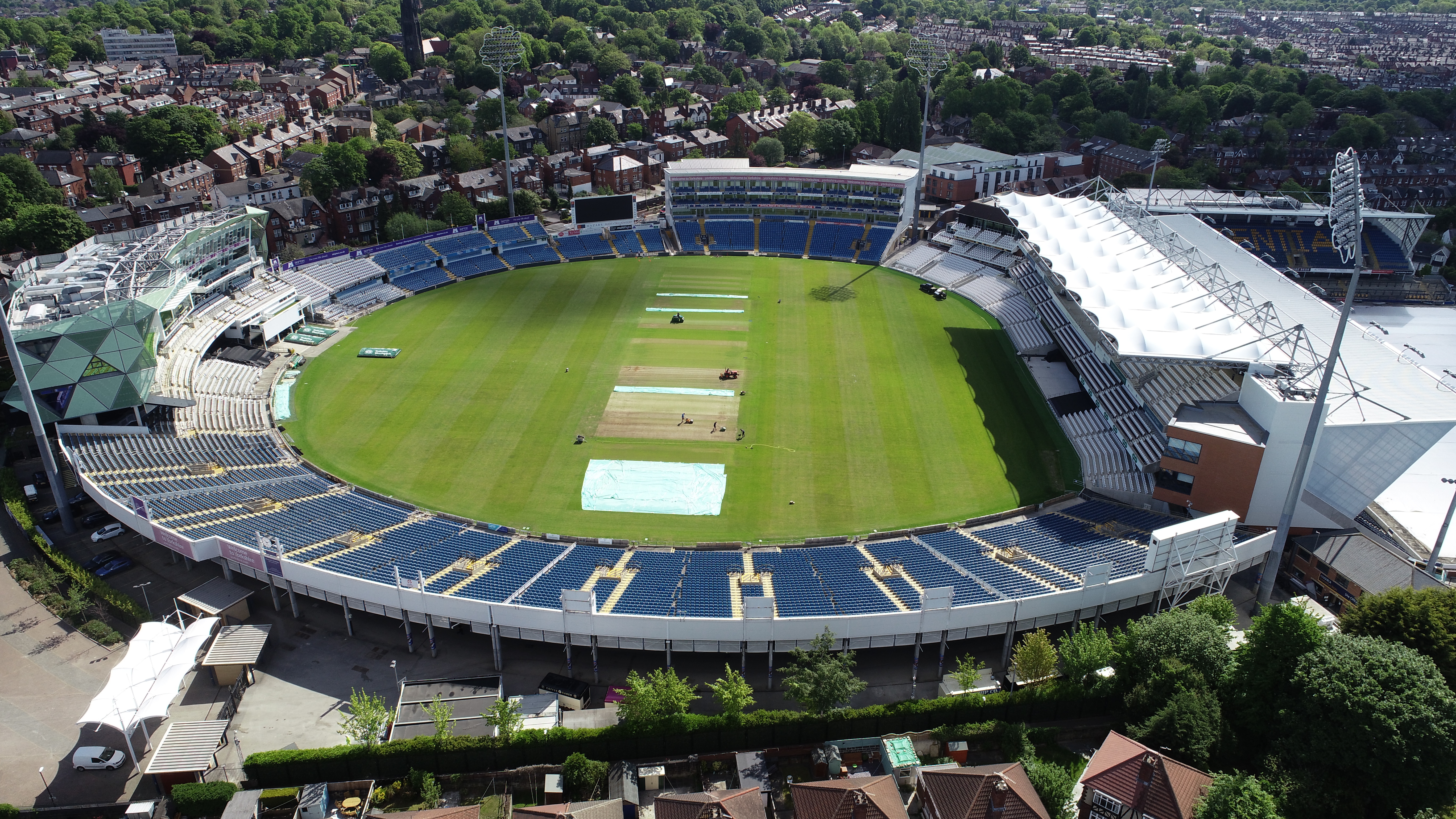 Bairstow, who has been an administrator at the cricket club, was elected to the position at the county’s annual general meeting on Saturday.

A club statement read: “Bairstow is the widow of David Bairstow and the mother of Jonny. She has committed her adult lifetime to Yorkshire cricket, including 13 years as the club’s cricket department administrator, a post from which she has now retired.

“Cowan played 91 matches for Yorkshire from 1953 to 1962. He took 266 wickets at an average of 24.01. Throughout his career and since Mike has been a popular figure with teammates, members and the wider public. He is a masterly public speaker and has always been a willing contributor to club events.”

Geoff Cope was reelected as chairman for the year while Robin Smith stood down as chairman after 20 years of service at the club.