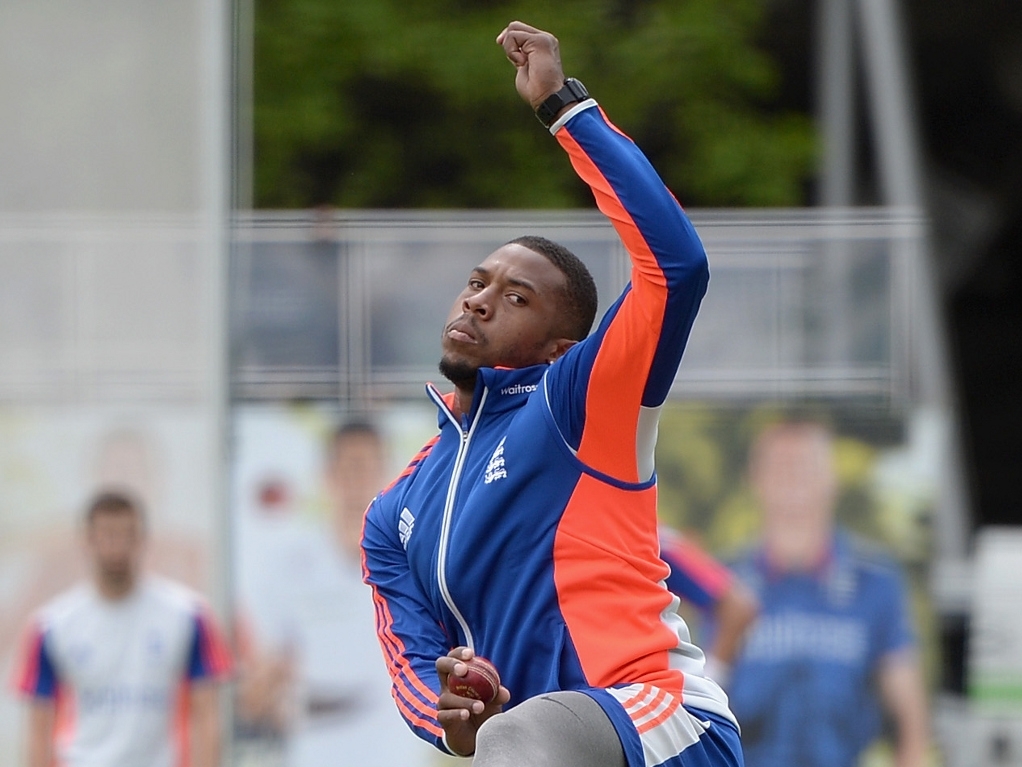 England all-rounder Chris Jordan was 'doubly disappointed' to miss out on the training camp in Spain ahead of the Ashes due to injury, which could see him not making the cut for the Ashes next month.

The fast bowler, who had been ruled out of the New Zealand series with a side injury, saw his spot taken by Derbyshire left-armer Mark Footitt, and like spinner Adil Rashid who was also left out, this could mean that the Ashes squad will not contain Jordan.

He said in the Argus after the 14-man training group was announced: "You never want an injury at any time but with the Ashes coming up I was looking forward to hopefully playing a part so it makes it doubly disappointing.

"I grew up watching the Ashes on TV and the last few series have been great to watch so it is something I was quite excited about being involved in.

"I've been told I'll probably be out for four weeks but it is very vague at the moment so I've just got to take it a day at a time and see where I am.

"I don't want to rush back as there is a danger I could aggravate it so I'll stay patient and hopefully I will still get the opportunity to be involved in the Ashes at some point during the summer."