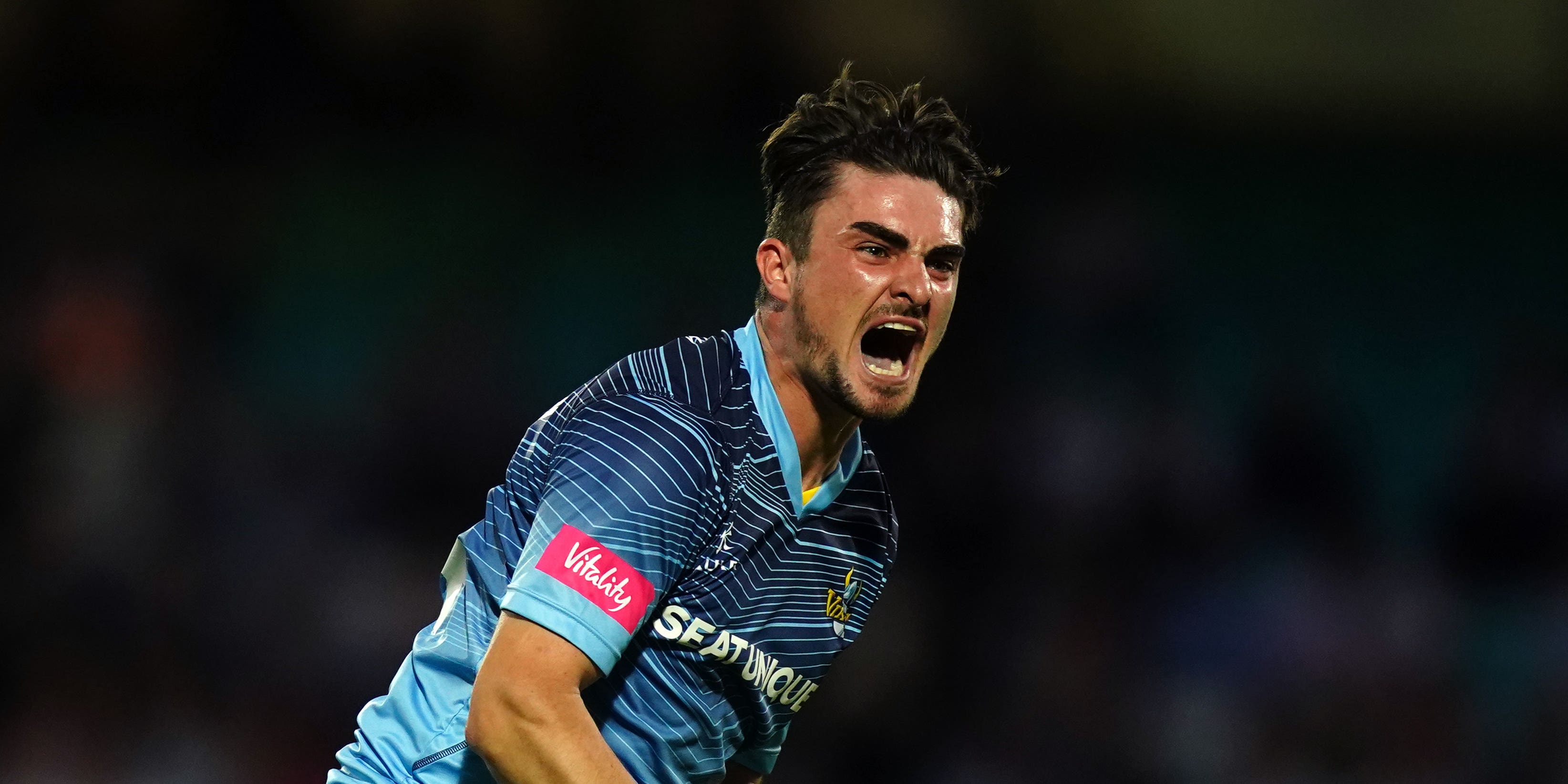 Jordan Thompson has vowed to help put Yorkshire “back where we belong” after a painful year at Headingley and also hopes to test the limits of his own international ambitions.

The 26-year-old all-rounder felt the sting of relegation from Division One of the LV= County Championship as both player and a boyhood fan and regrets the tame manner of their demotion.

While Warwickshire scrapped for their eventual survival, the White Rose succumbed to bottom club Gloucestershire to finish the 2022 campaign with one win in 14 games.

But the experience has lit a fire in Thompson’s belly.

“There’s something between me and this club that is more than employer and employee. It’s my hometown club and I care a lot, so it hurts,” he told the PA news agency.

“To play on one of the flattest pitches I’ve ever seen at Headingley and get bowled out so cheaply twice was not really acceptable. The pressure got on top of us.

“I watched from the stands from nine or 10 years old, I went down to see T20s on a Friday night when I was at the Academy, my dream was to play in front of that crowd.

“I’ve been proud to do that and I feel like I have a key role to play now we’ve dropped a division. I want to get us back where we belong. There’s a massive target on our backs – I’ve already seen a couple of Division Two clubs tweeting ‘Welcome Yorkshire’.

Thompson also has some personal aspirations to look after, as he looks to force his way into the England set-up.

He looked to have a shot at the T20 squad that travelled to Pakistan last month, having finished joint top of The Hundred’s wicket charts with 14 for London Spirit.

He had been surprisingly released by Northern Superchargers last year but the Spirit’s World Cup-winning captain Eoin Morgan had identified him for a key role topping and tailing the innings.

Morgan knows a thing or two about what it takes to make the grade on the big stage and his backing has fuelled Thompson to aim even higher.

“To play under Morgs was a great experience. If someone like that backs you, then you need to back yourself,” he said.

“He came to me at the first training session and said ‘I want 10 balls from you in the powerplay and for you to come back at the death’.

“After a couple of games I’d already picked up six wickets and my confidence was higher than it’s ever been. His support has been key.

“I feel like I’ve got potential to play international cricket, not just as a bowler because I know for a fact I can be a genuine all-rounder.

“I didn’t seriously think of the Pakistan tour until the end of The Hundred, but when I looked around at some of the names and realised I was one of the leading wicket-takers it was like ‘maybe, you never know’.

“It didn’t happen, but if I keep working hard, play some franchise stuff over the winter and come back strong in the English summer I would love to be thought of in that way.”