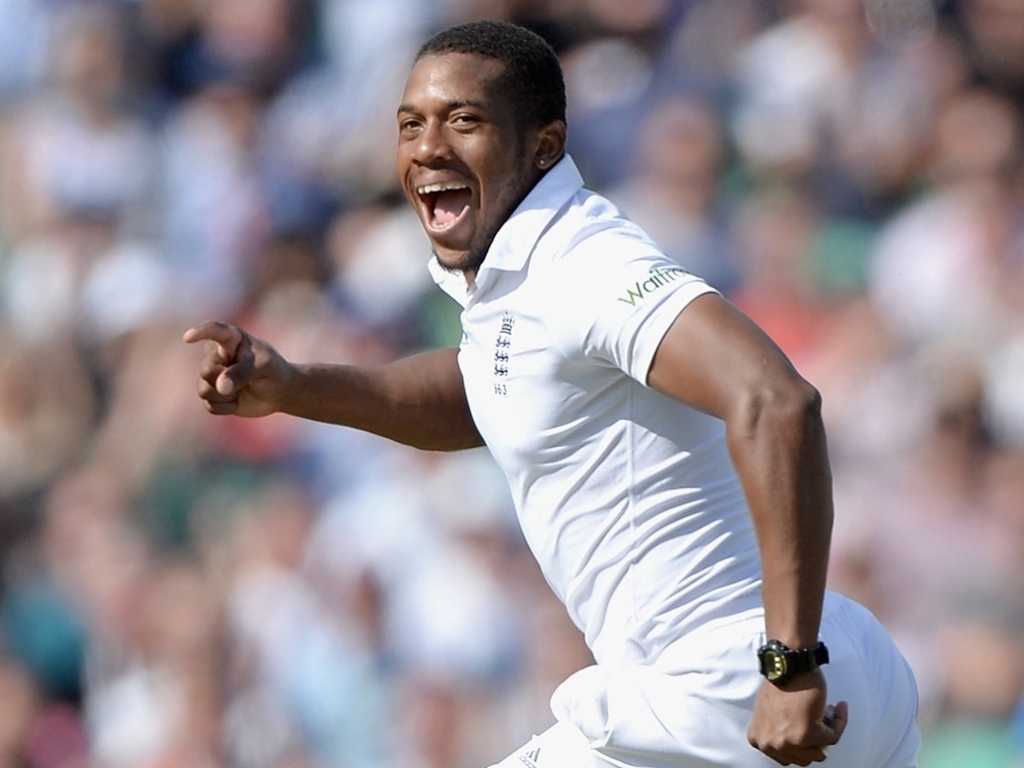 England fast bowler Chris Jordan is hoping the tour to Sri Lanka will show the selector he's the man to bowl at the death at the World Cup, as he enjoys the role in one-dayers.

Jordan will get plenty of chances to bowl at the end of the innings in Sri Lanka, given James Anderson and Stuart Broad are both out with injuries, and he'll be confident of doing a better job than his predecessors.

Jordan told Cricinfo "I've really enjoyed the responsibility of bowling at the death. It's something I'd like to do a lot more.

"Yes, bowling at the death is bowling under pressure but that's what you want as a player. You want to shape the key moments of the game and I feel I thrive on that responsibility.

"Two of the areas we probably need to improve most are our death bowling and our death hitting, so it's hugely exciting to have a chance to make a difference in both roles.

"I don't feel nervous at all when I'm playing cricket. The calmest I ever feel is when I'm at the top of my mark and about to run in to bowl. I'm looking forward to the challenge of bowling at the death."

With England not playing any Tests until April next year, and focusing exclusively on short format games, Jordan feels the singular focus will reap huge benefits given they don't have to change mindsets.

He added: "We have a perfect opportunity. It's very rare to have a period like this where you can focus on one set of skills and you will see the improvement, I'm sure.

"I know people are saying we're outsiders for the World Cup and that's fine. But if we can build a bit of momentum, well, we can find ourselves in the quarter or semi-finals and then who knows?

"Several teams can win it and we're one of them."