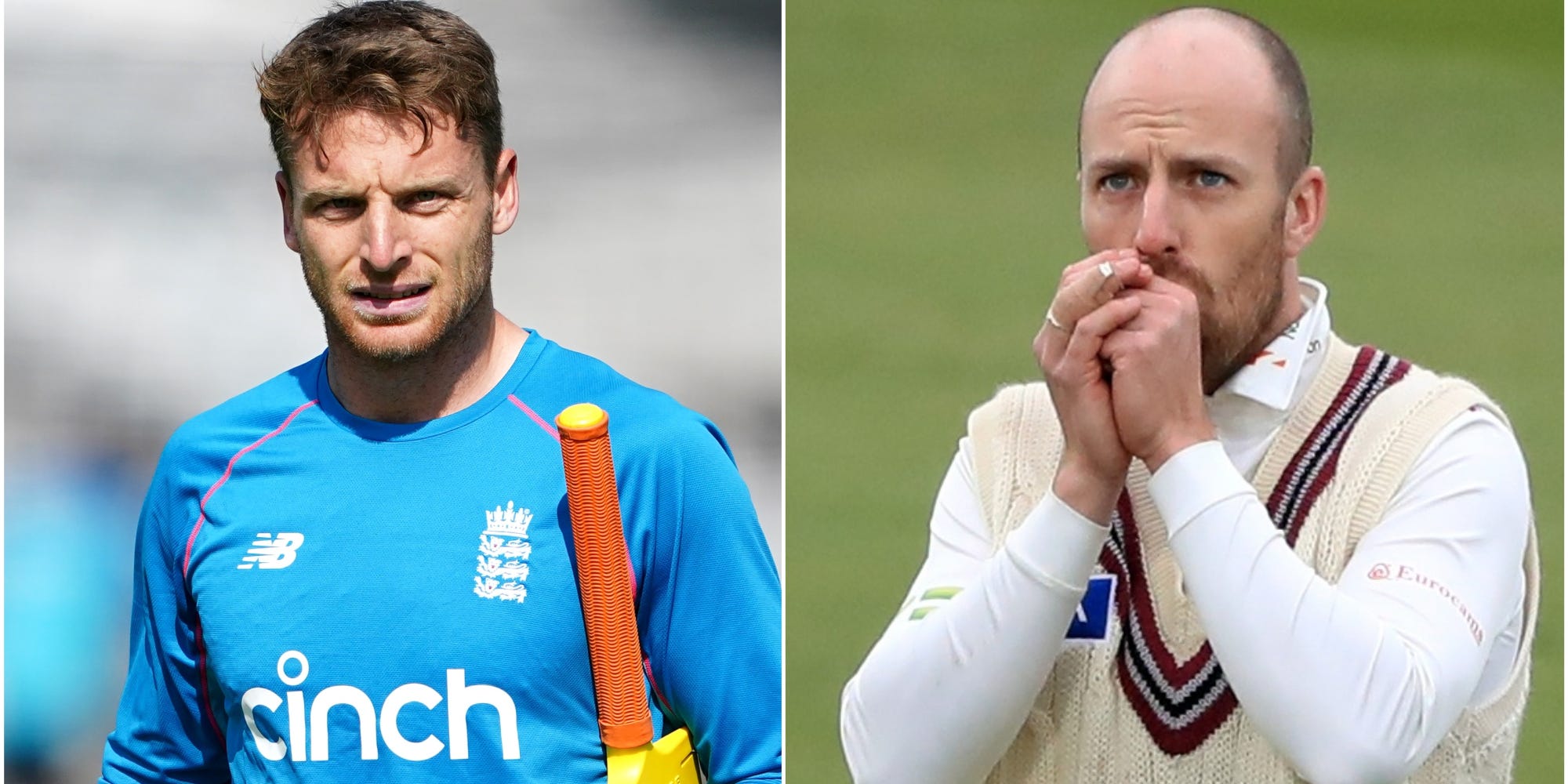 England have recalled spinner Jack Leach and wicketkeeper Jos Buttler for the final Test against India, a last throw of the dice as they look to avoid their second series defeat of the summer.

Defeat by 157 runs at the Kia Oval has left the hosts 2-1 behind going into Friday’s decider at Emirates Old Trafford, but head coach Chris Silverwood has made only minor alterations to his squad.

Leach has been conspicuous only by his absence in recent months, overlooked despite a breakthrough winter that saw him top the wicket charts with 28 in six matches on the tours of Sri Lanka and India.

England have used Moeen Ali as their primary spinner for the last three Tests but have now turned back to the Somerset left-armer, and may consider playing the pair in tandem on a surface renowned as a turning track.

Buttler missed the fourth Test due to the arrival of his second child but is ready to return and, if he reclaims his place as vice-captain, there may only be room for one of Jonny Bairstow or Ollie Pope.

England may well have liked to include uncapped seamer Saqib Mahmood on his home ground, but he suffered a side strain while playing for Lancashire over the weekend meaning the fast bowling ranks remain unchanged.

Silverwood and captain Joe Root must now make a judgement call on whether James Anderson and Ollie Robinson can rally for one last crack at the Indians.

The pair have been ever present in the series but have more than 160 overs under their belts each and will be carefully assessed before getting a green light to go again. Mark Wood will play pending final checks on his shoulder injury, with Craig Overton vulnerable.

“But it is something we have got to keep an eye on.”

Anderson’s speed did not dip as obviously as Robinson’s during the Oval Test but, at the age of 39, he remains a vital asset and a key part of this winter’s Ashes plans.

His next big injury could easily be his last and England must balance that knowledge with the obvious attraction of unleashing him at a ground he knows so well that one of the ends is named after him.

“James knows his own body, so it will be a discussion that he and I will have together,” said Silverwood.

“He will have input, without a shadow of a doubt, and he will certainly give me an honest opinion of where he is at. I know what it’s like, he won’t want to miss any cricket, but we have to make sure we look after him.

“Although there is a gap between the final Test and what’s in front of him he is certainly someone I want to make sure is looked after.”

Silerwood’s men have already lost one series this summer to a dominant New Zealand and need a sharp reversal of fortunes to avoid becoming the first England side to suffer twin defeats on home soil since 1986.

Nobody is pretending that will be easy, with opponents who are desperate to finish the job.

“They’ve showed why they are arguably the number one team in the world. It seems they get half an opportunity and they push the door open and go for it.

“I’m watching that and hoping to learn from it, because hopefully it’s something we can instil into our team. Not wanting to big India up too much, they have obviously learnt from past experiences and put that into action, making life hard for us. “