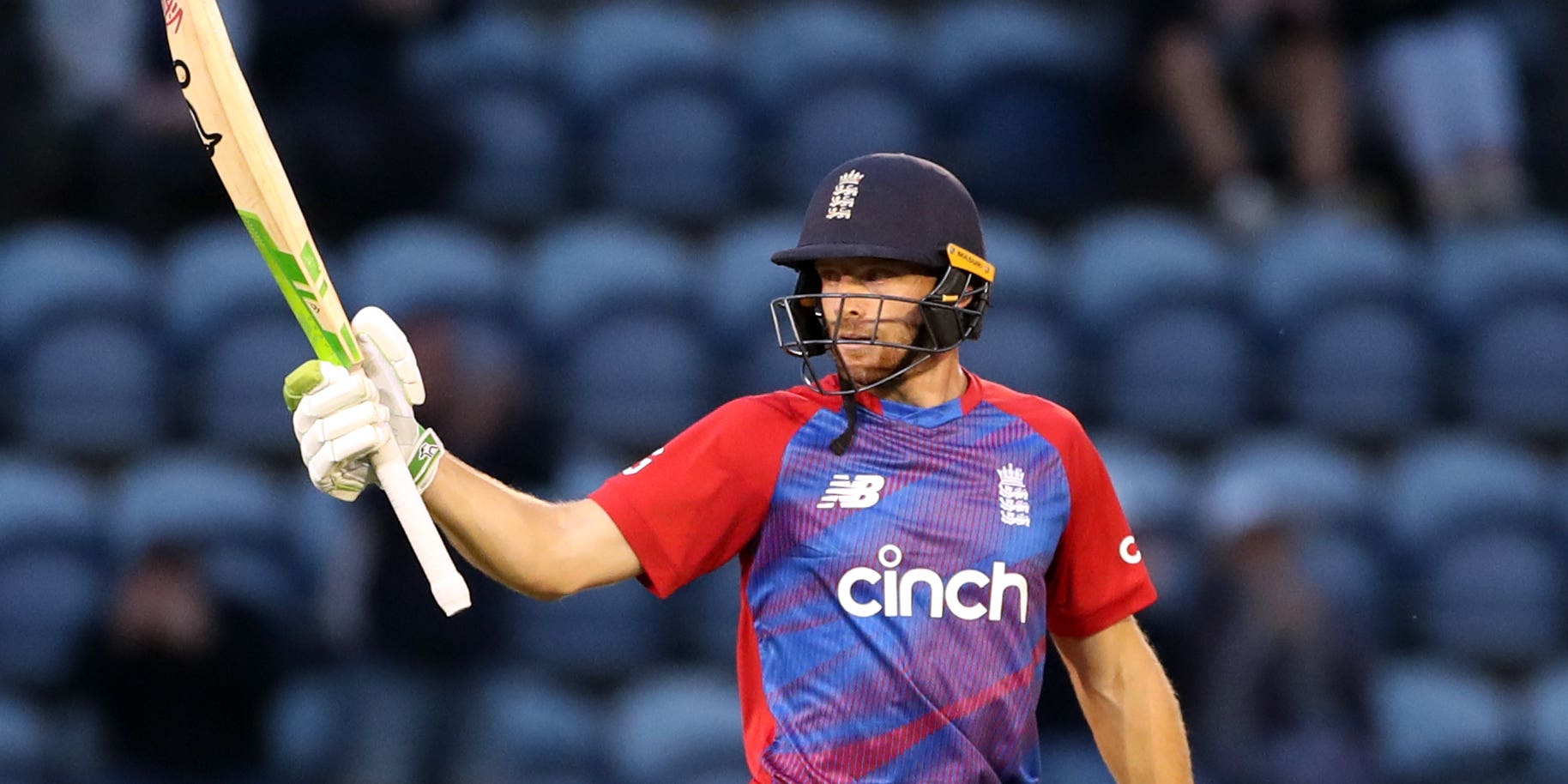 Jos Buttler credited his stunning form at the top of England’s order in Twenty20s to the “intimidating” presence of opening partner Jason Roy after the pair shone in the eight-wicket hammering of Sri Lanka.

Once the tourists were restricted to a below-par 129 for seven after winning the toss, Buttler took the plaudits with an unbeaten 68 from 55 balls as England overhauled their target with 17 balls to spare at Cardiff.

It was Buttler’s ninth half-century in 20 innings opening the batting in T20s for England and came after a belligerent 80-run stand in 9.1 overs alongside Roy, who contributed 36 from 22 deliveries to break the back of the paltry chase.

After helping England draw first blood in the three-match series, which resumes on Thursday, Buttler was eager to pay tribute to Roy, whose enterprising knock was only ended by a stunning diving catch by Danushka Gunathilaka.

“It’s great to open with Jason,” Buttler said. “I get on really well with him, we’ve got a nice connection going on in the middle, he’s a great person to bat with.

“I think he’s such an intimidating guy to bowl at, it certainly makes your job easier at the other end because he puts so much pressure on the opposition.

“As soon as we got in, we took the scoreboard pressure away by getting off to a really good start and I felt like it was important to try to see the innings through.

“I thought this was a great performance. It’s a great start but it is only a start. I thought our bowling performance was fantastic and once we got away in the powerplay, we put the game to bed to an extent.”

The gulf in quality between the teams – England are the top ranked T20 side in the world while their opponents are eighth – was apparent throughout, with Sri Lanka crashing to their 10th loss in their last 11 completed matches in this format.

Adil Rashid took two for 17 and, arguably equally as impressively, did not concede a single boundary in his four overs, with Sri Lanka’s batsmen struggling to time the ball on a pitch which posed their England counterparts relatively few problems.

Conditions are unlikely to be similar in the T20 World Cup later this year, which is scheduled to start in India in October, but Buttler insisted these matches remain a worthwhile exercise for Eoin Morgan’s side.

“It’s advantageous to be together as a side playing T20 cricket, getting real clarity and of course discussing what the World Cup is going to be like as well,” he said.

“There will be elements of the games, I’m sure, that Eoin Morgan may take a decision that may not suit the game but it may have the World Cup in mind.

“A winning side gives you confidence and to head into a World Cup as part of a successful team will give us a great start into the tournament.”

The one-sided nature of the contest has set a high bar for England for the rest of their white-ball summer, but Buttler is convinced there will be a response from Sri Lanka at the same venue.

“They’re a really talented side, we know that any Sri Lanka side is dangerous to play against,” he added.

“No disrespect to any team we play against. We know in international cricket we play against top sides so T20 cricket can go like at some points, we know Sri Lanka will be coming back hard at us.”